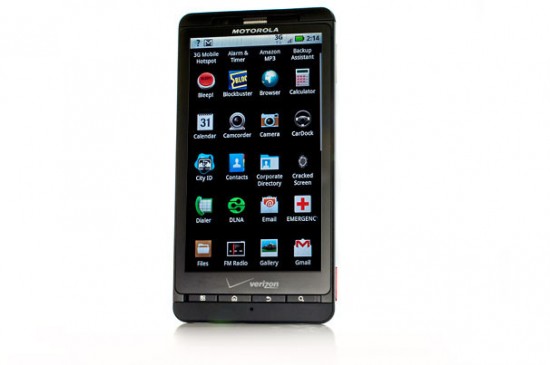 Motorola Droid X shines at multimedia playback, network performance, and features; but the interface can occasionally be sluggish.The follow-up to Motorola’s wildly popular Droid on Verizon, the Droid is one of the hottest phones.Its specs outshine those on the other Droid phones available on the network, but it falters a bit when it comes to performance. 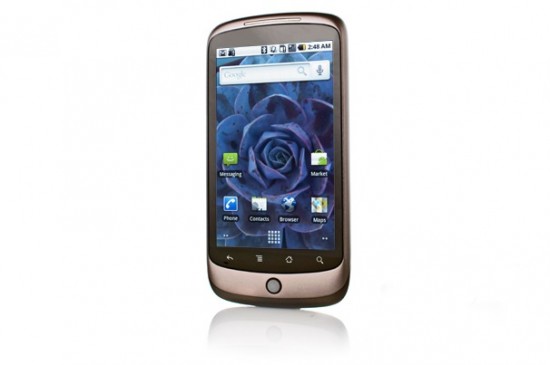 The Google Nexus One impresses with a stunning AMOLED display, speedy performance, and cool tweaks to the Android OS; but some network issues prevent it from being a superphone.
It lacks some valuable features–like multitouch and Outlook calendar syncing–that we’ve seen on competing models, and the Android keyboard can be difficult to use. That said, the Nexus One’s speedy Qualcomm Snapdragon 1GHz processor definitely sets it apart from the Android pack in performance.
One asterisk attached to the phone’s performance involves its interaction with the T-Mobile network. The phone has run into some network issues, a distressing shortcoming on a phone with so many connected features. Nevertheless, it is a very good handset and marks real progress for the Android platform. 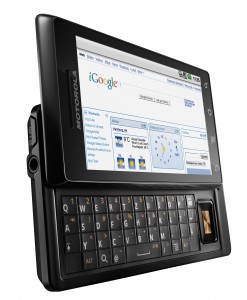 Motorola has been extremely quiet in Australia over the last few years but i’m hoping it comes to market with the Milestone, which is similar to the Droid that Motorola launched in the US.It runs Android 2.0 and has iPhone-like multitouch support, with users able to pinch the 3.7-inch screen to zoom on web pages, maps and photos. The phones comes with Motorola’s turn-by-turn GPS navigation software, MOTONAV, a slide-out QWERTY keyboard and a 5-megapixel camera. 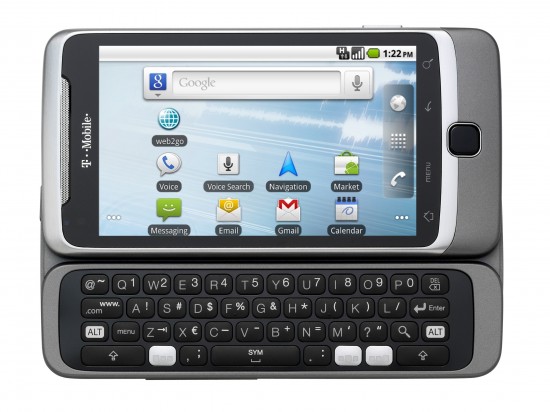 he myTouch 3G Slide has a 3.4 inch display, side slide out QWERTY keyboard, 5 megapixel camera, 600 MHz processor, and Swype touch keyboard. The new Android features include the Faves Gallery, myModes, and Genius button. myModes is a cool way where your device can be setup to automatically change the customization of the HTC Sense interface based on time and/or location so you can have it switch from business to personal mode after the workday ends.