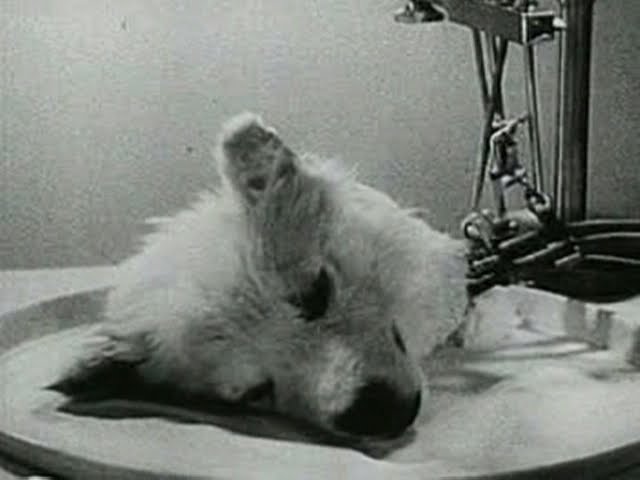 Many of us would want to be immortals. Although it is possible in sci-fi movies and even comics, modern day scientists are still working on technologies that might one day allow us to live a thousand years. Today in this article, we will explore top 10 such medical technologies that are helping us live longer. 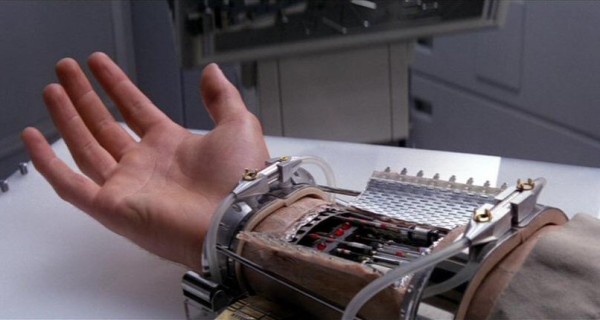 The general notion behind this technology is that a body part can be replaced by an implant that functions like natural body part. These  implants take input from nervous system in order to respond to an outside stimulus. They can act as a replacement if someone loses his limb in an accident. As long as Steve Martin’s The Man With Two Brains notion that “your brain dies last” hold true, then you can one day have a body of replaced parts. Long story short, we might look like Robo-cop, only better. 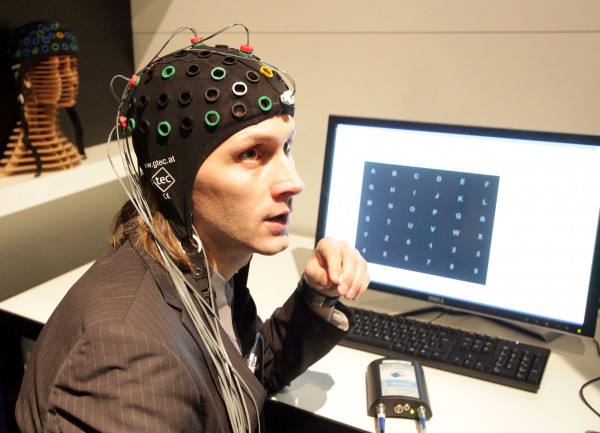 If you have seen “the Matrix” movie, you can easily relate to this technology. The idea is that the computer and the brain can communicate and yes, this technology exists. Maybe not to the extent as shown in movies but for now the technology is limited to repair functions.  In short, a brain computer interface can interact with an existing neural function to restore cognitive abilities and functions. Naturally why would the scientists limit themselves to just restoring and repairing, they will strive to achieve greater good; that being to enhance the already existing capabilities. Imagine, you could learn anything you want just in a jiffy, wouldn’t that be a sight. Through this technology brain damage will never be permanent thus prolonging life. 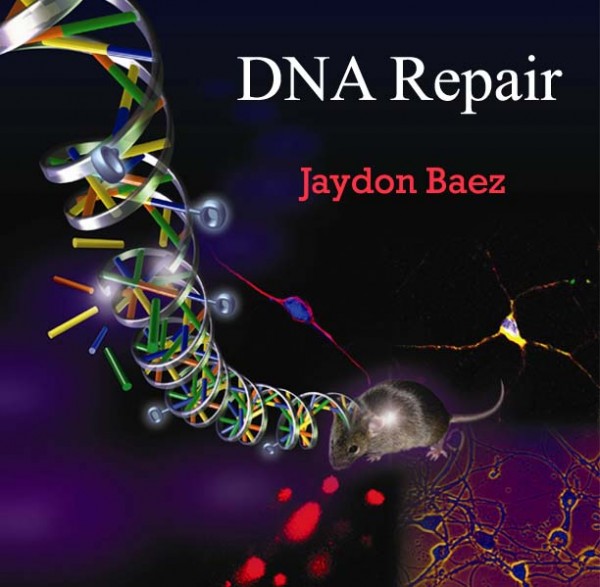 DNA is more than just strands of cell; it is like a computer that directs and repairs your cell. If  we manage to repair it or give the DNA the ability to do so on its own then we have more chances of surviving longer than we should. For example, cancer is the breakdown of DNA’s capacity to mend itself, so the key is in understanding how it works and maybe jumpstart it in order for it to repair itself. For simpler understanding, DNA is just like any machine, with regular tune-ups and oiling, it works just as fine. Also once the understanding of its working is there, we can enhance it as well. Controlled mutation may even give us super powers and Professor X will just be another bald guy in a wheel chair.