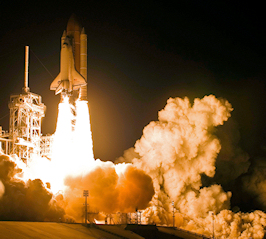 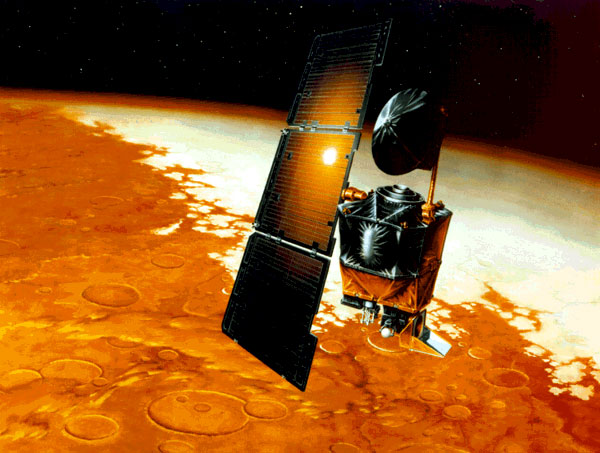 NASA scientists are ridiculously smart, but even geniuses have bad days. Sept. 23, 1999, proved to be a particularly bad — and expensive — duh moment for NASA when a Mars orbiter crashed into the Red Planet’s surface because of a simple conversion error: one engineering team had used metric units while another team had used feet and inches. After nearly 10 months in space, the navigation mishap pushed the Mars Climate Orbiter too close to the planet’s surface. The crash effectively ended the mission — designed to help scientists study the history of water on Mars — on the day NASA had hoped to celebrate the craft’s successful entry into Mars’ orbit. NASA’s associate administrator for space science said in a written statement at the time, “People sometimes make errors.” This elementary mistake cost $125 million. 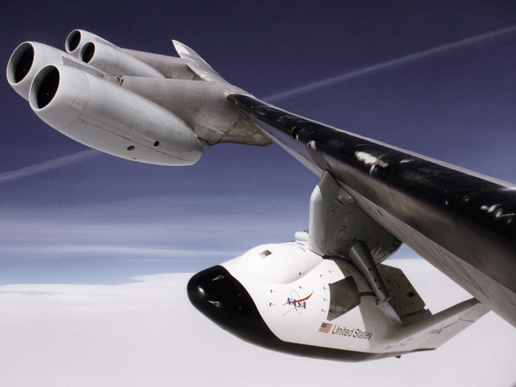 The X-38 project was meant to develop a wingless glider that could be parked at the space station to serve as a return or rescue pod for crew members. Started in 1995, the project — which intended to develop and test three X-38 lifeboats — was to cost $1.3 billion. But seven years into the project, with just one test flight to go and $50 million left to spend, the Bush Administration pulled the plug. John Muratore, the original project manager, said of the debacle, “It’s like taking a course where you’ve gone to all the lectures and turned in all the assignments, but the professor doesn’t give you a grade.”