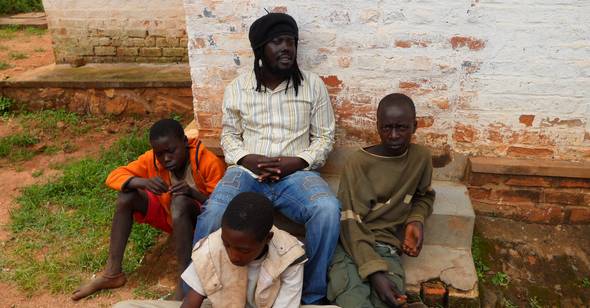 Burundi is a small, yet densely populated nation in Eastern Africa but the problems plaguing its people are nothing short of gigantic. The nation was torn apart by a civil war between Hutus and Tutsis which lasted from 1993 to 2006 and although a ceasefire was declared, most provisions have still not been implemented. Lack of clean water, mass murder and absolute chaos are the main problems being faced by the people. Organized crime does not exist as much as random killings and muggings of visitors by adults and children alike do. And if one gets injured while in Burundi, there are almost no resources available to the local clinics to get proper treatments for even the slightest of wounds. 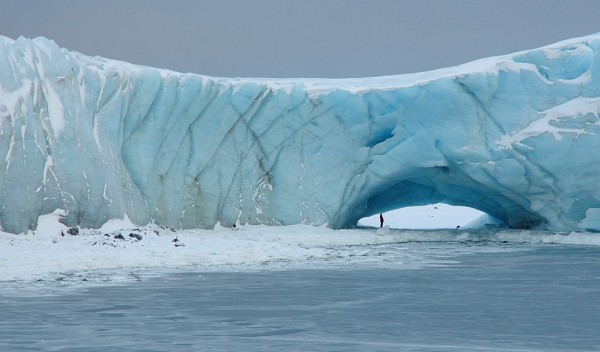 Antarctica is the true embodiment of the term “no man’s land”. The place is home to the most extreme weather conditions that go beyond the realms of human threshold. Temperatures drop to as low as minus sixty degrees Celsius with raging winds that blow at speeds exceeding a hundred kilometers an hour, conditions that are sure to do nothing short of killing the person being exposed to them for more than an hour. There are no hospitals, no farmland for food and not a ray of hope or a sense of direction once someone gets lost.

An appealing take of Antarctica, but only for viewing pleasure. 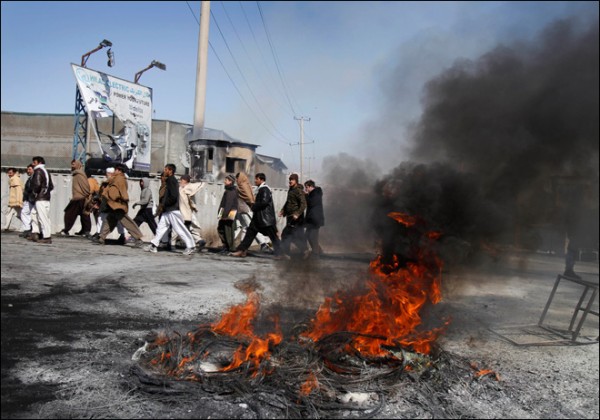 If you are someone over the age of ten, then you know how the state of Afghanistan is, and it has been so for so many years now that its hard to keep track. The Soviet Red Army planted more than 12 million landmines throughout Afghanistan and are the causes of death for hundreds of unsuspecting people each year. The Taliban came after the Soviets, which came with oppression and a lack of education and freedom for women. The US ousted the Taliban in 2001, but caused vast unrest and death of many civilians as they invaded a nation for reasons beyond the reign of logic. Drug related violence, suicide bombings and tribal rivalries are a constant threat to the people, and the country is infamous for being the world’s largest supplier of opium related drugs. 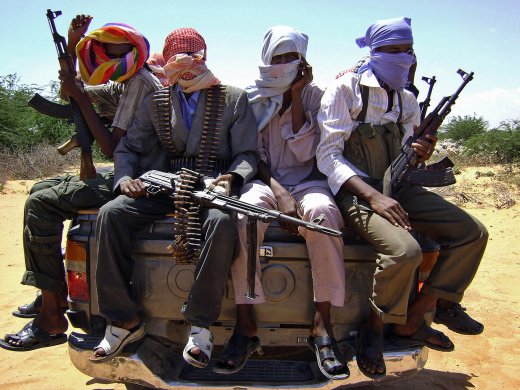 The Independent Republic of Somalialand, as it is proclaimed by the locals, is an utterly failed state notorious for its anarchy, corruption, absolute lack of government and the pirates (not the kind that look like Johnny Depp or Kiera Knightly). Pirates patrol the waters near the Horn of Africa and pirate any craft that comes even vaguely close to their territory. Inter clan wars claim the lives of thousands of people while dividing the control of the capital between many clans and warlords. The place is so dangerous that even the US Marines are never considered to be sent there, not even for those internally displaced by violence, so I don’t think people like us stand even the slightest chance of survival.