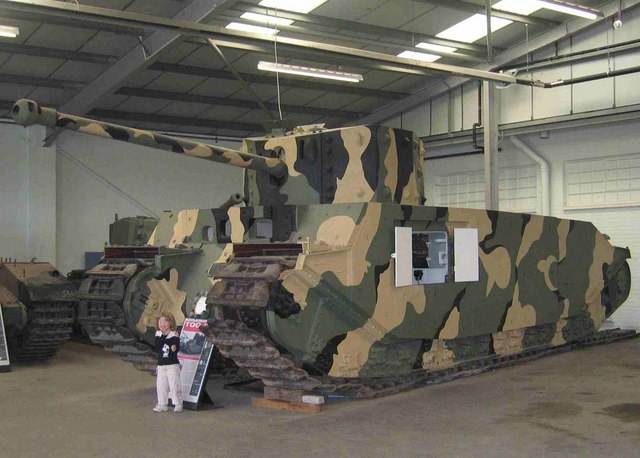 “Any organization is like a septic tank. The really big chunks rise to the top.”

As an overview i have attached a picture for the viewers to compare and to fuel their curiosity.

The A39 Tortoise was an invention of British engineers in attempt to create super heavy tank.  The concept never became a reality because none of its prototypes were ever created before 1946 and by then the interest in super heavy tank deployment departed.   The A39 Tortoise was armed with a 96 mm cannon and three machine guns. It had a length of 10 meters with a crew carrying capacity of 7 personals and weighed 78 tons. 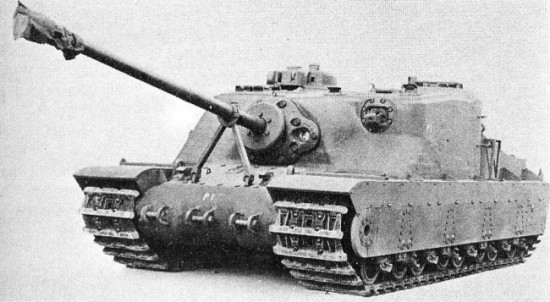 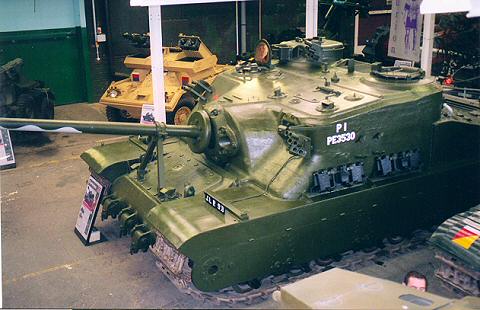 The TOG2 was the largest British tank ever built. Similar to other super heavy tank projects the TOG2 was also designed in the same era of WWII, only a single prototype was completed in the year 1941 but the further developments in its race never saw any combat. The TOG2 was armed with 76 mm main cannon. It was 10 meters long, weighed 80 tons and having a crew capacity of 8 personals. 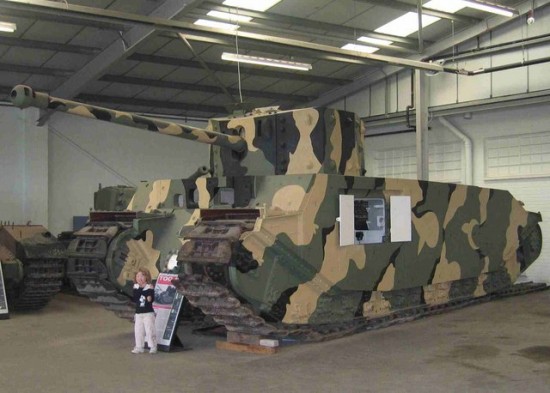 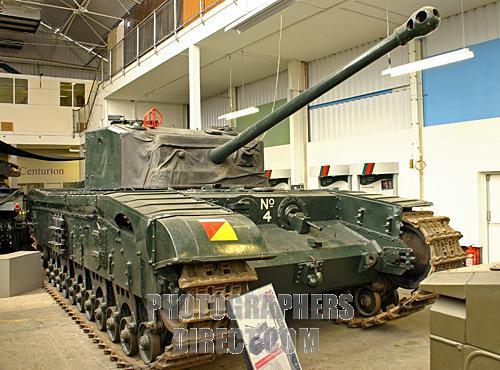 The T-28 was designed and deployed by the present super power of the world, The America. The T-28 was the main battle tank by the US during WWII. The tank was supposed to break through German defenses and eventually invade Japan.

The T-28 lacked the normal turret and that’s why many classify it among the tank destroyers not a super heavy tank. Its name was solely changed for this reason from T-28 to Gun Motor Carriage T95. It was armed with 105 mm cannon and a single machine gun. It was so heavy that it had to use four tracks instead of the normal two. The T-28 was 11 meters long having a crew capacity of 8 personals and weighed 95 tons. 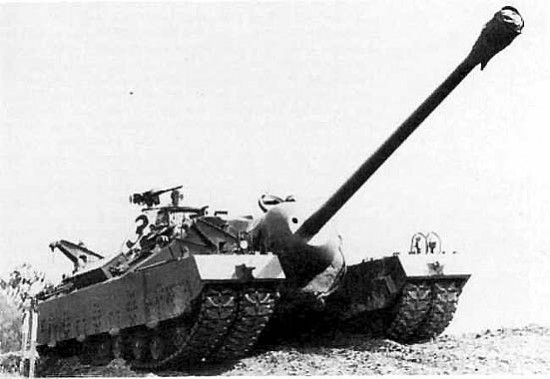 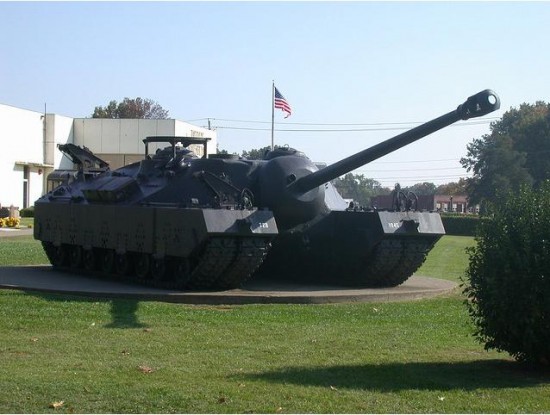 Unsurprisingly, humans are much more dangerous than sharks