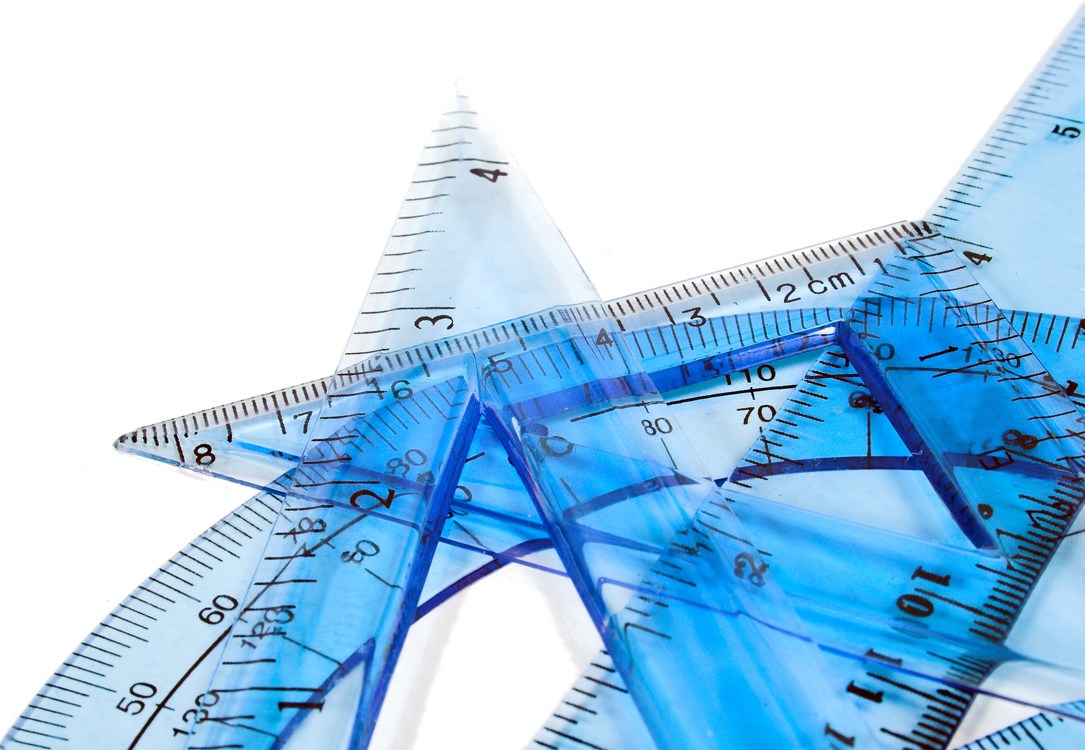 No 4. University of Cambridge 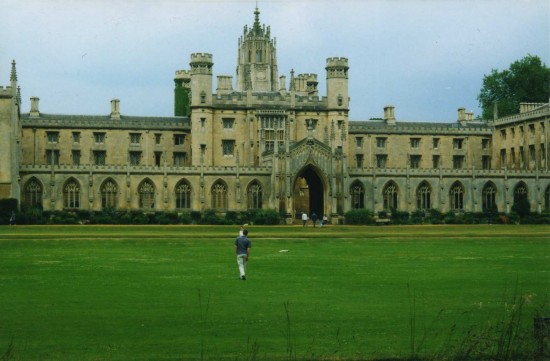 Incidentally also being the 4th oldest university in the world, it was formed after some scholars left Oxford over a dispute in 1209. The most important discoveries in the history were made by the Cambridge alumni, of which some are Laws of motion by Sir Isaac Newton, Discovery of Electron by J. J. Thompson, the Structure of DNA by Francis Crick and James D. Watson and what not. Charles Darwin, Stephen hawking and Ernest Walton are also among the few notable alumni of this institution. One a lighter note, the webcam was also invented at Cambridge for some infamous need or reason. 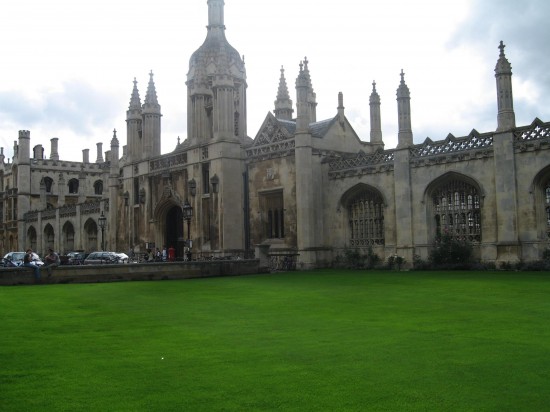 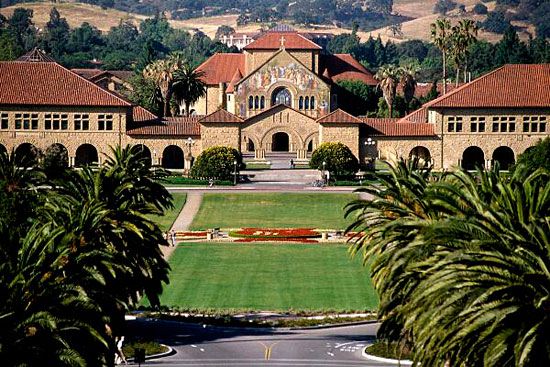 It is the Leland Stanford Junior University that is commonly referred to as Stanford University. It is a private research University that is home to many distinguished alumni, including those who have founded Google, Yahoo!, Cisco and Nvidia. Ranked at 16 by THE-QS, the university has an endowment fund of a whopping US$12.6 billion dollars! It also was the top fund raising university in the United States in 2008 with $785 million. Its alumni also include the former US president Herbert Hoover. 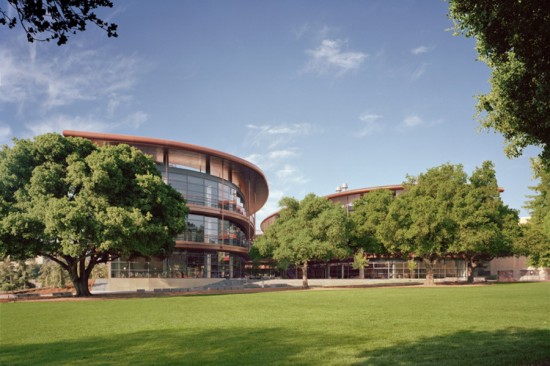