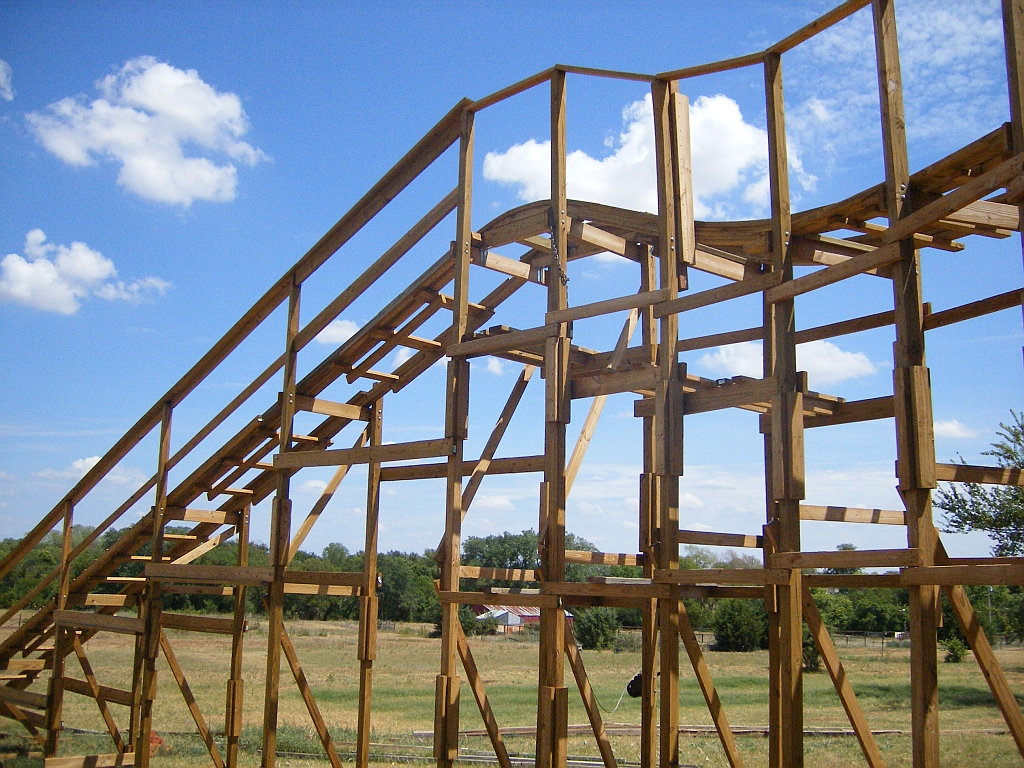 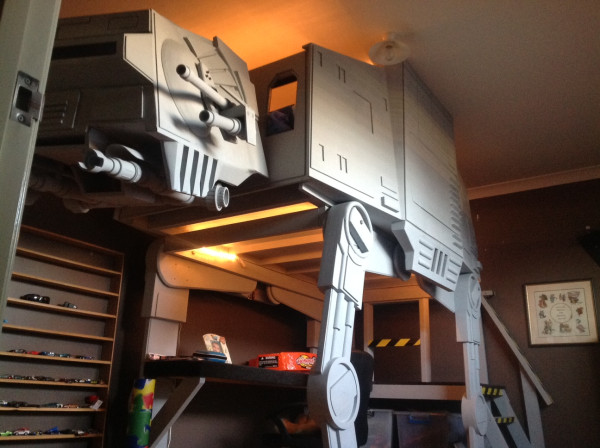 Are you a Star Wars fan? I bet you’re not such a diehard fan as Jonathan. When his mom moved into a new house and wanted a room setup for her grand children where they could sleep and have fun, our Star Wars fan here made her a triple bunker bed in the shape of an Imperial walker. This DIY project took Jonathan almost 400 hours to complete. 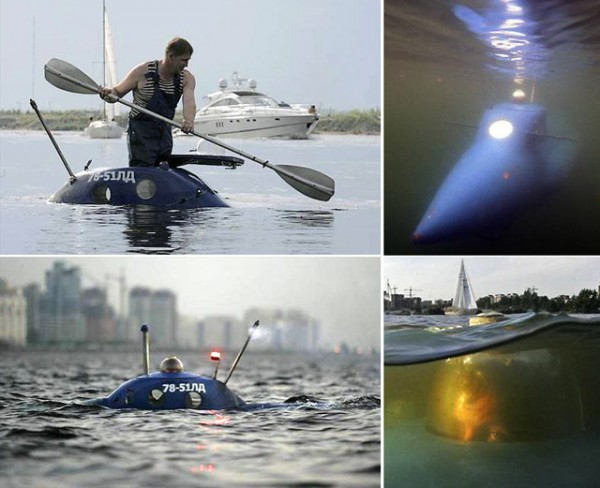 A factory worker in Russia by the name of Mikhail Puchkov built himself a submarine in the attic of his house. It took him three years to complete his DIY project and he ended up with a 16 ft long fiberglass submarine that can dive up to 30 meters and can travel up to 100 miles per day. 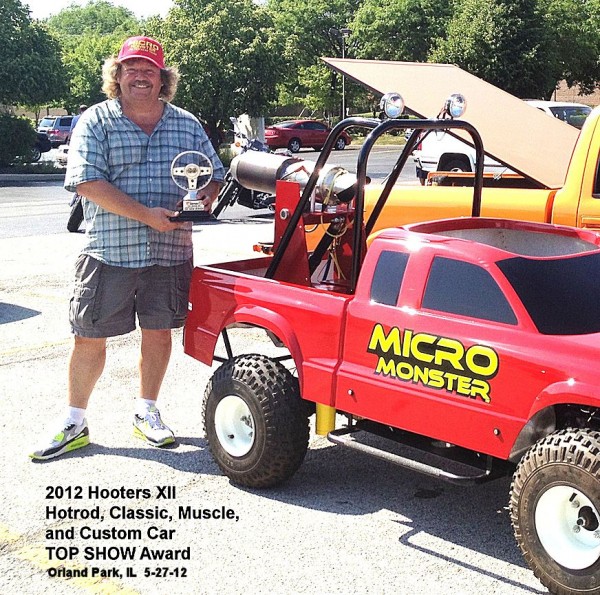 Dieter Sturum came up with the idea of reducing the size of a monster truck and enhancing it by adding a jet engine to it. The result was this machine which weighs about 700 pounds coupled with a turbo jet engine that can provide up to 160 pounds of thrusting power.

Next Generation Xbox Reveals On May 21