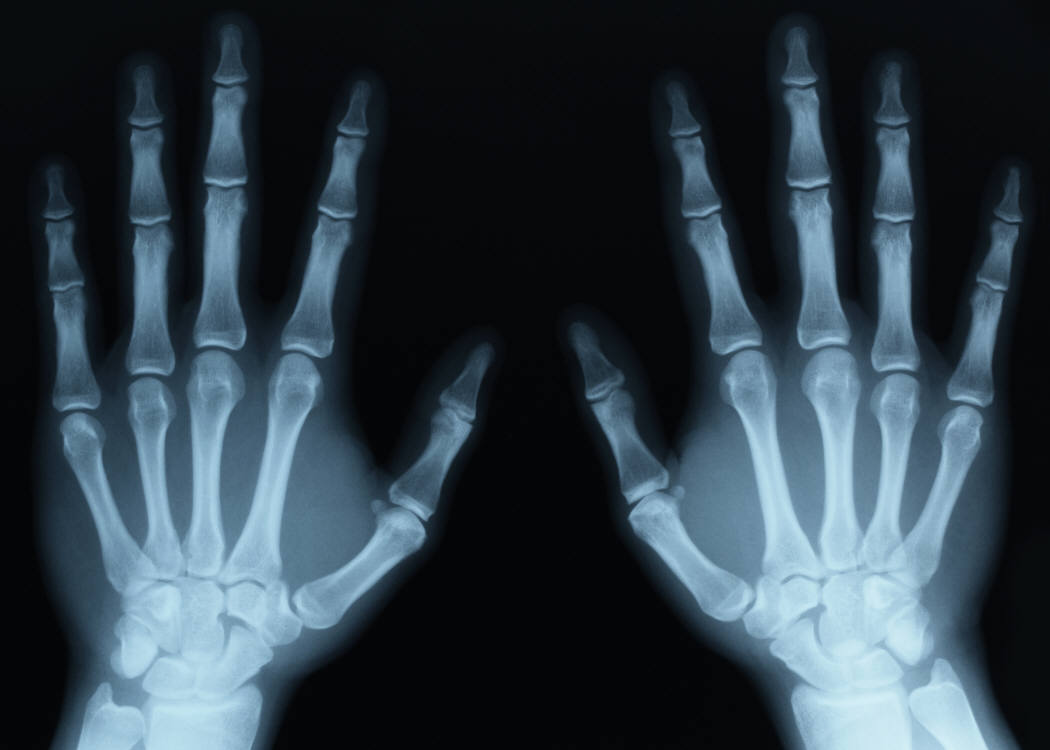 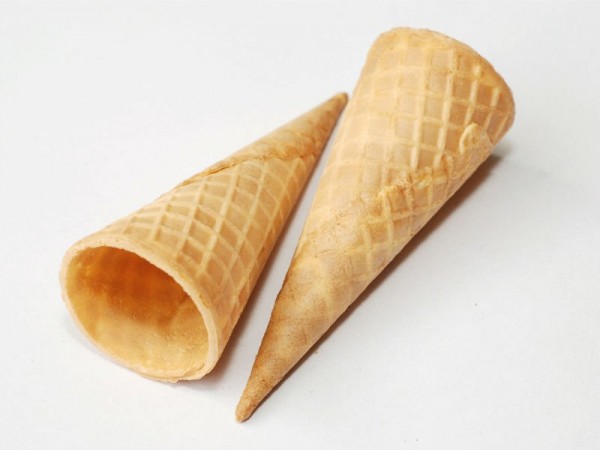 Ice cream cone is the best example of the saying “need is the mother of invention”. Back in 1904, they used to serve ice cream only in dishes, hard to imagine, right? Well, that year during a fair, an army of ice cream eaters and vendors ran out of dishes. It was a serious situation so they came up with the idea of using wafers to sell the ice cream and keep their sale going. Later cones came into existence using these wafers. 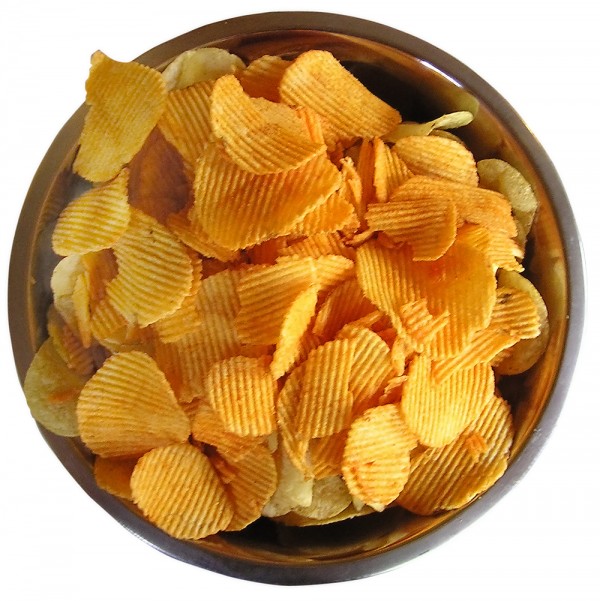 Imagine your frustration if a customer repeatedly refused to eat your fries, that too with a complaint of them being soggy and thick! Such was the frustration that led fries-maker George Crum into experimenting with thin slices of potato! Result was the discovery of potato chips in 1853. 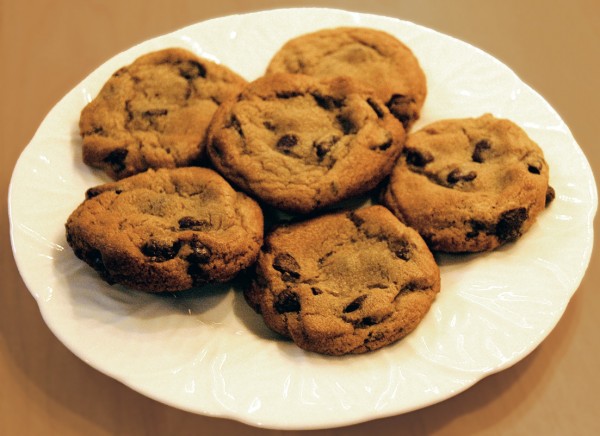 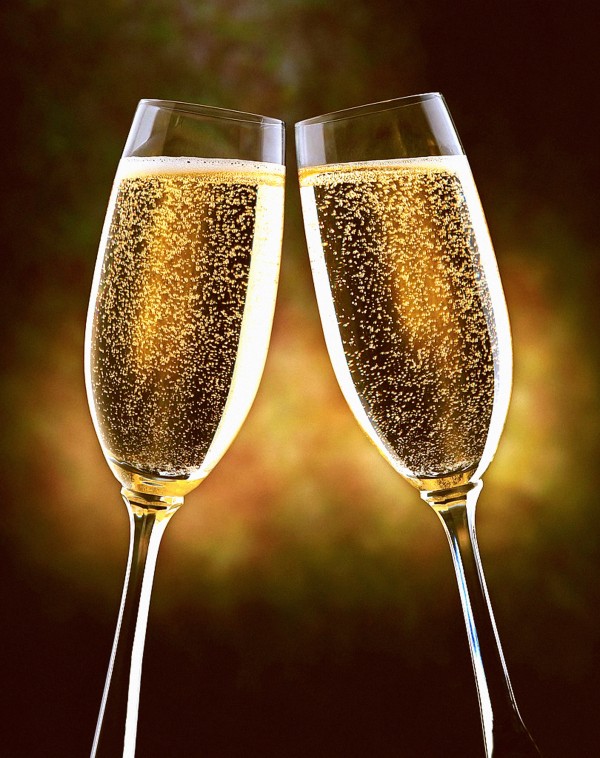 A Benedictine Monk, in 17th century, was obsessed of coming up with a wine with bubbles. It took him two years and finally he emerged victorious by inventing the new drink that came to be known as Champagne. You will hardly find any celebrations these days without Champagne!