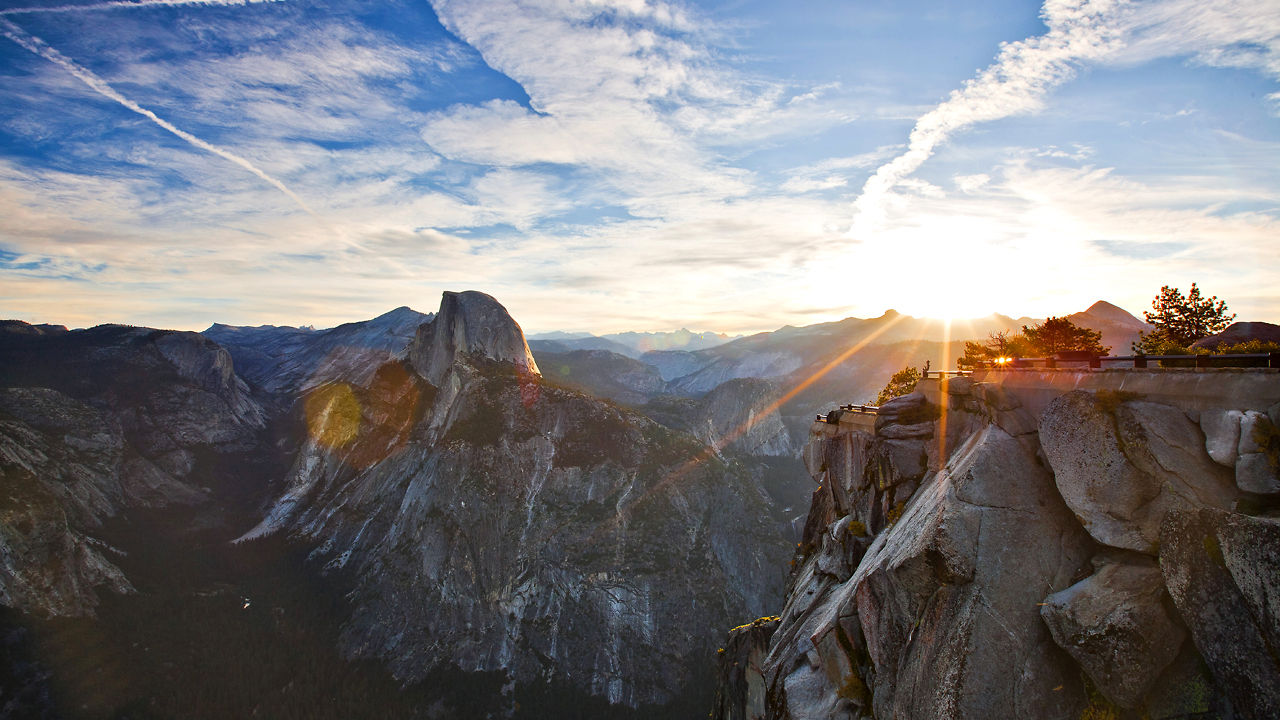 Definitely, nature and innovative technology at its finest. Time-lapse videos may have gone viral for quite some time now, but you’ve probably never seen a time-lapse nature video as jaw-droppingly beautiful and mesmerizing as this one.

It took more than ten months of backpacking across Yosemite National Park in California for photographers Colin Delehanty and Sheldon Neill to come up with this stunning five-minute video, which features the most beautiful sights within the park encompassing all four seasons. This video–named “Yosemite HD II“– includes famous Yosemite spots such as Echo Ridge in Cathedral Range, Clouds Rest, and the Diving Board.

But believe it or not, this is actually their second take on creating a time-laps video featuring Yosemite National Park. They already came up with “Yosemite HD” back in 2012, but felt that they could still do a better job than that… and indeed, they have. But for your curiosity, here’s the first video they made:

Don’t these videos leave you in awe of the extent of nature’s wondrous beauty?

10 Rejection Letters Given to Famous People