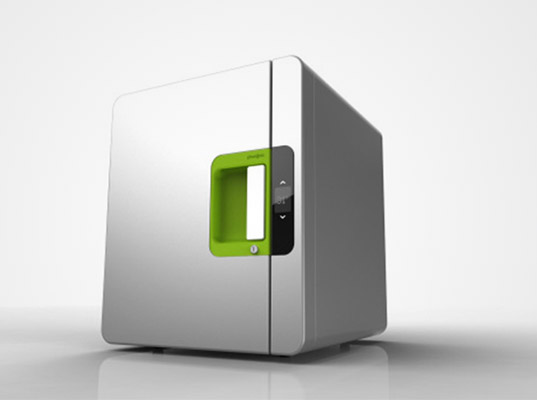 The refrigerator is known to be one of the most power-hungry appliances in a home as it is terribly inefficient. What would you do if you found out that a company called Phononic is in the midst of inventing a solid-state refrigerator that is more greener, reliable and even quieter to replace your classic refrigerator?

Owing to the advantage that they are less susceptible to shock and are faster, smaller and quieter than the standard hard drive, many computers and accessories are now being built with this ‘solid-state drive’. It is by no surprise that the firm Phononic decided to install the same technology in appliances, most notably the refrigerator. 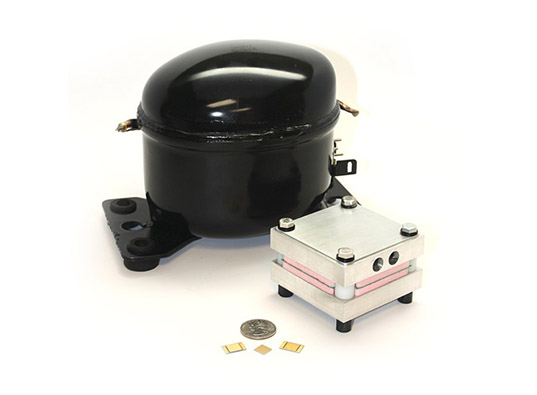 In order to keep the contents inside cool, most refrigerators need compressors that will work to release refrigerant into the guts of the fridge. Aside from the fact that the refrigerant is poisonous, it is not exceedingly effective. The firm then decided to replace the bulky compressor with a compact thermoelectric semiconductor which will allow them to take advantage of the efficiency, size and quietness of solid state technology.

This therefore means that there is a lot in store for the future of refrigerators. It means that there is a high chance that it could be used for small storage such as fridge drawers and shelves, and could even accomplish making standard-sized refrigerators that are more efficient and quieter. Currently, Phononic is only making a medical-grade model and smaller model for home consumers.

Finger Reader That Offers The Blind The Ability To Read