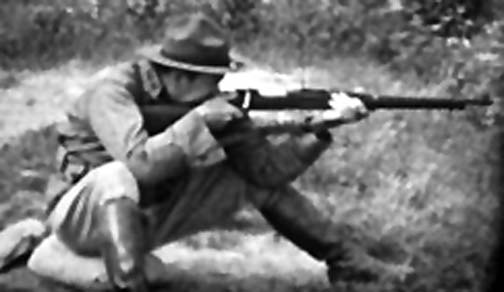 A rifle is typically defined as a firearm designed to fire from the shoulder. It has a barrel that contains pattern of grooves or helical groove cut into the barrel walls. The idea behind the invention of Rifles was to create a weapon with improved accuracy. Benjamin Robins, an English mathematician, in the early 18th century, discovered that an elongated bullet would not only hold the momentum but also would slice through the air with more ease. Since long time, military designed Rifles have been very popular with civilian shooters and, therefore, at present, they are the most often firearm used for hunting purposes.