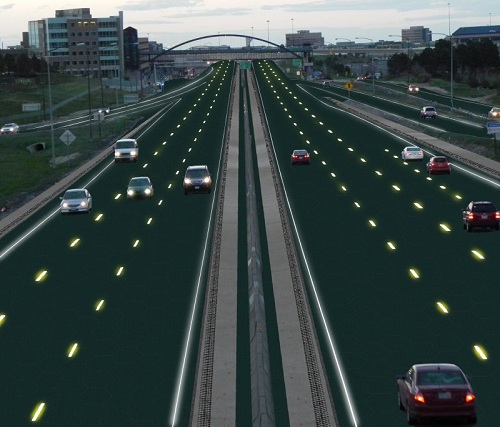 A small US company called Solar Roadways, is currently on the verge of completely changing the way we generate our energy by developing a road surface made of hexagonal solar panels to produce renewable energy. The energy generated would be more than enough to supply the entire US country. 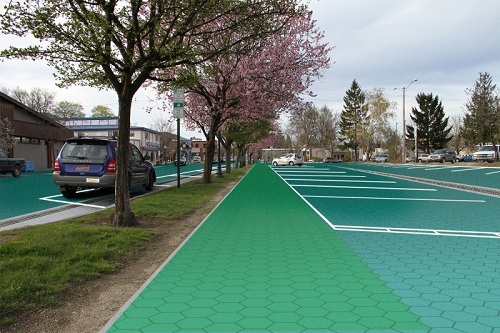 The company says that the panels can be installed in other places such as parking lots, playgrounds, cycle lanes and side walks, and it would benefit many home-owners and businesses as the energy generated from all the solar panelled surfaces would power the buildings. 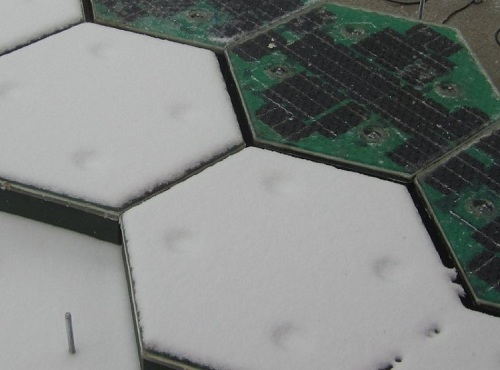 In addition to powering buildings the panels may also include heating elements to melt snow and therefore reduce the amounts of accidents caused during the Winter,  LED lights to show road signals and even provide electric vehicles with power. 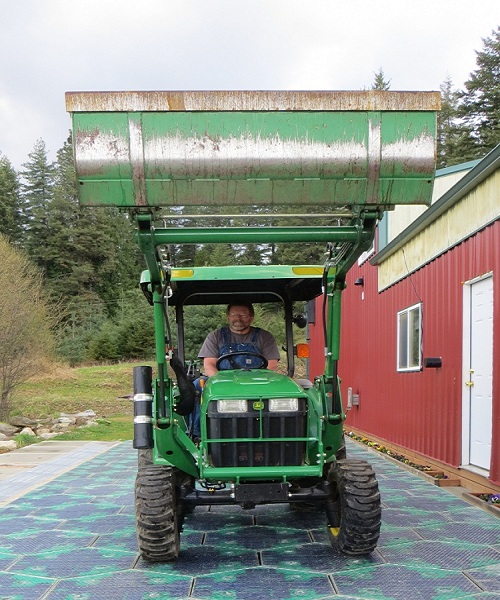 According to designers, the solar panels would be made of glass panels (10% recycled) which are able to withstand the pressure from heavy objects such as trucks. The solar panels will also be wired in case there is any damage so that it can be easily detected and repaired. 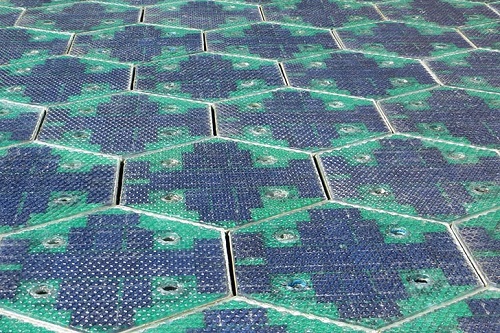 As the company is hoping to raise $1 million to proceed into production, this solar project might just be the answers to a better environment. A large cut down in CO2 emissions,  no more power shortages, no more need to burn coal and no more having to depend on foreign countries for oil.