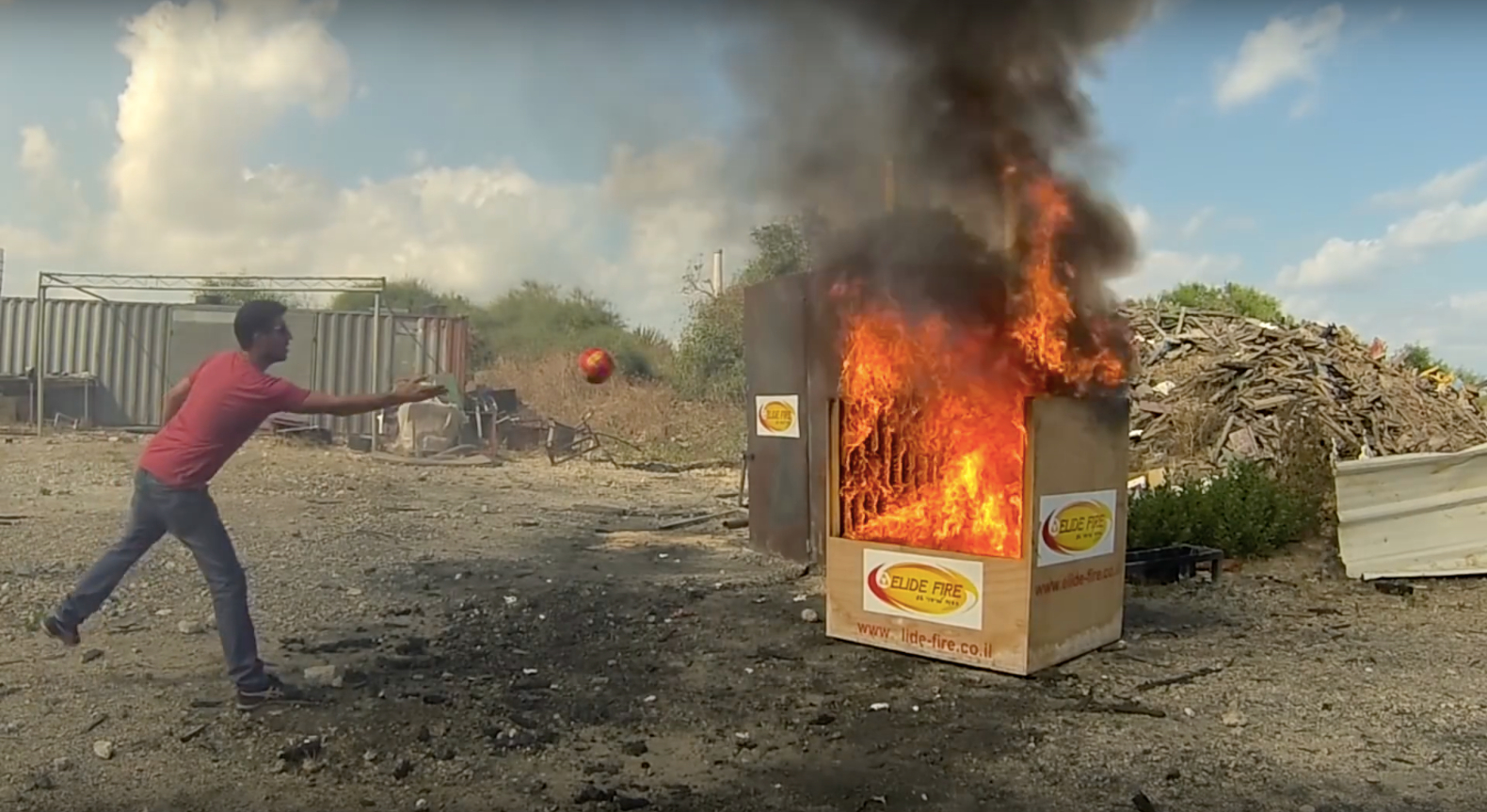 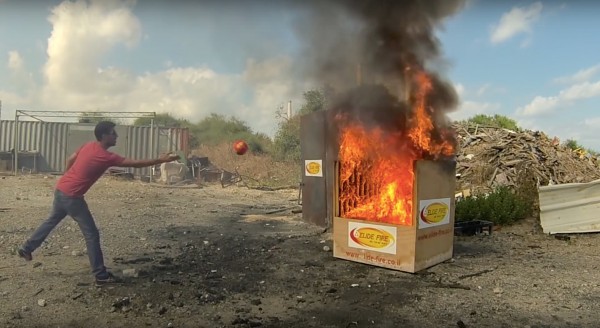 Just when you thought the fire extinguisher was the best invention for outing fires, this new gadget comes rolling in like a ball, literally. Unlike with the fire extinguisher that requires training and has risks caused from panicked fumbling, the new Elide Fire Ball instantly unleash a cloud of extinguishing chemicals once a fire erupts. It also serves to protect your place even when no one is home as it can be passively mounted near at-risk appliances. 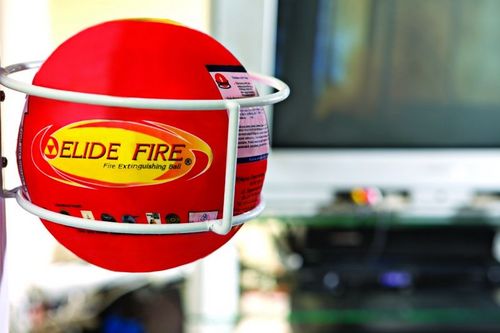 The great invention is justified by the Elide Fire Ball firm as they point out that the spreading of fire can be as a result of panic. Scenarios such as fumbling to use extinguishers and fleeing the scene in the case of a fires, are understandable reactions but having a Elide Fire Ball around solves these with its quick approach. Regular places for fires include the kitchen, near circuit breakers, fire places, and overburden electrical outlets. By mounting the ball in these areas a hint of fire touching it will result in an automatic 3-second explosion that will bring down the flames. 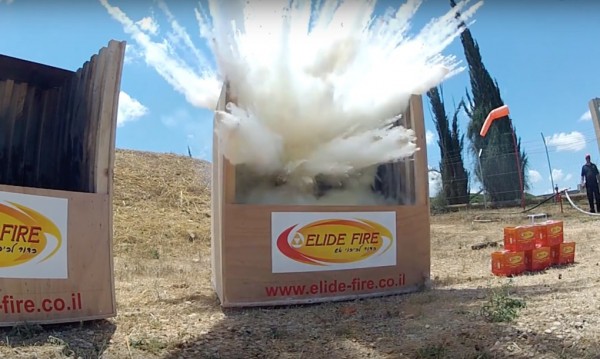 The ball which weighs 3.5 pounds emits a loud alarm when it is about to activate and release its chemicals to stop the fire. These chemicals are said to be safe to humans and the environment. No inspections are needed within a five year timeframe and the product protects against A, B, C, and E class fires. This invention may very well be the next fire suppressor in the future.