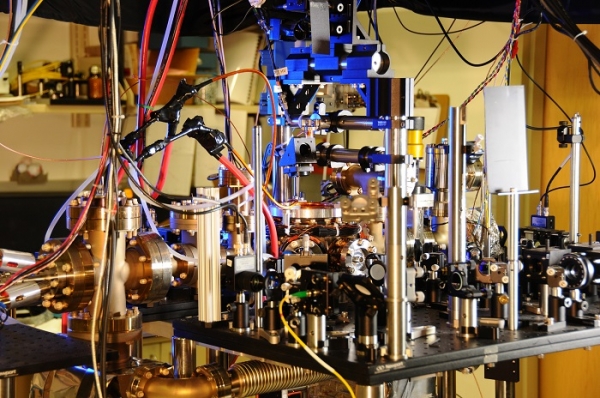 With the level of precision delivered here time can now be divided into hundreds of trillions of seconds. That’s due to the atomic clock made from ytterbium atoms. It is proven to be the most stable clock on earth.

U.S. scientists at the National Institute of Standards and Technology have developed the world’s most accurate timepiece, whose ticking rate is 10 times more reliable than any other. This invention can be used for technological developments beyond timekeeping, such as navigation systems, magnetic fields and temperature. The instances of an atomic clocks are measured by the hyper-regular switching of a group of atoms between two energy levels.

The most accurate definition of a second is currently the amount of time it takes for a group of cesium atoms to swing between two states 9,192,631,770 times.