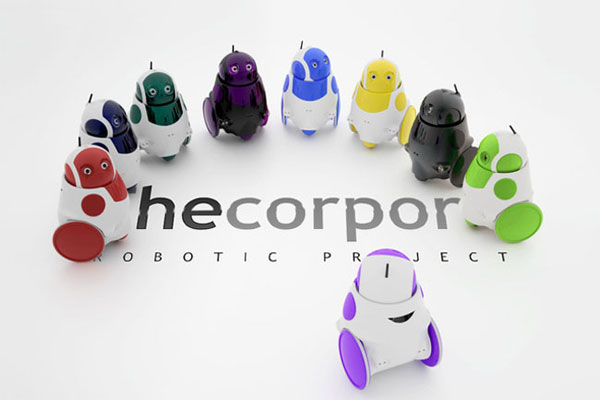 Last but not least, the creation of QBO robot has stunned the robotic companies where they have crossed a new milestone in it. The QBO the ultimate thinking robot is a marvelous creation which can actually think and sense. 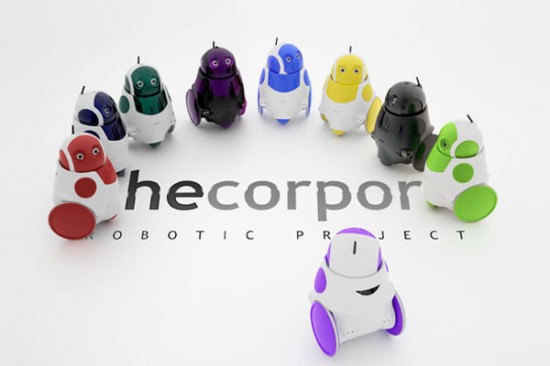 Very less people might be knowing that this project is being carried for the last 6 years. The ultimate thinking robot can sense his own image in front of the mirror by sending the signal through his nose and matching it with his movements. Well the little robo speaks with joy after recognizing him in front of the mirror. The ROS node is actually used for the the robot to recognize any thing, its as like as your brain doing the same job by sensing it. QBO can even distinguish him self from other QBO robots and he speaks when he recognizes other as well. Loaded with speech recognization and speech synthesis QBO can talk few words. 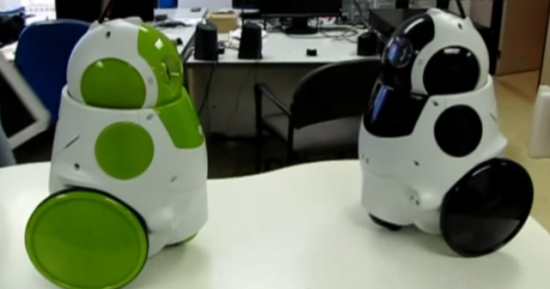