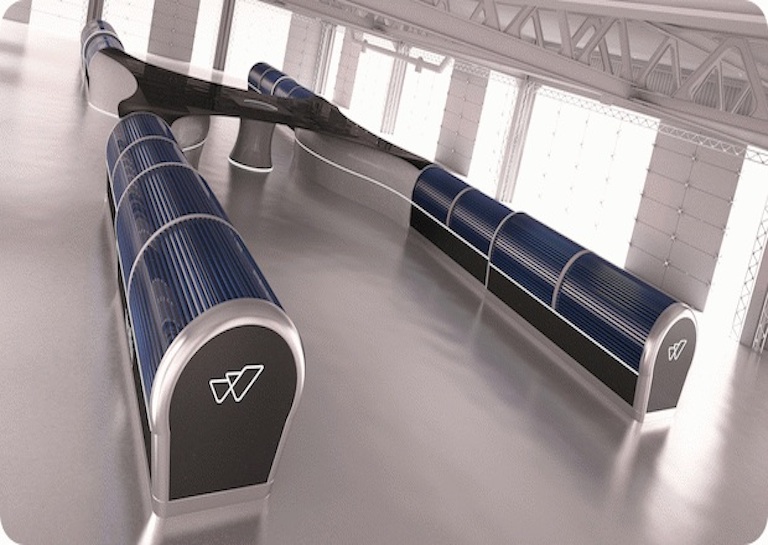 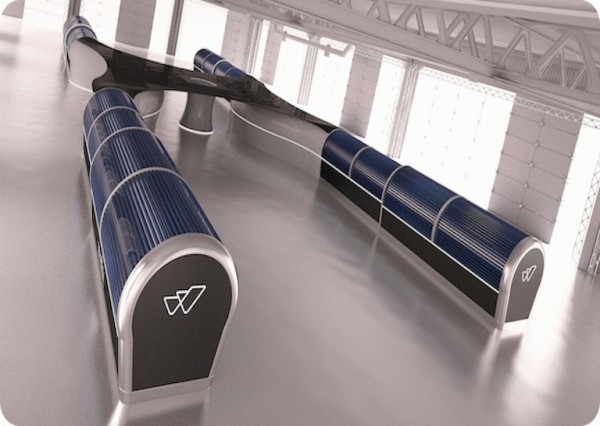 The one main thing that tends to hinder the performance of a developing country is the lack of complex infrastructure needed to supply electricity and clean water. A firm recently launched a project on Indiegogo that involves creating a giant solar unit that is designed to provide electricity, clean water, and even internet connectivity to large communities of up to 3,000 people that are struggling with such necessities.

The life-changing machine is designed to measure 131 feet long, making it the largest solar powered computer in the world. The company behind the project, Watly, conducted a sort of ‘proof of concept’ in Ghana with a similar device. For the campaign they are seeking US$75,000 to implement the first device.

While the internet connectivity feature of the solar powered computer may seem unnecessary unlike providing these communities access to clean water and electricity, the firm says its project also aims to improve struggling educational systems and by bringing to them internet connectivity they may have access to knowledge about the rest of the world. A whole new generation of thinkers and engineers could come be inspired by this.

An estimation shows that the proposed system could be able to produce 1,320 gallons of clean water per day sustainably for the next 15 years, even desalinating ocean water if required. This therefore goes without having to depend upon fast moving streams or rivers. To put the power of the system into perspective the scale of the solar array on this computer, it would be able of charging 3,000 personal electronic devices each day.

The mechanism of the x-shaped system involves thermal energy being transferred from the sun to purify the water. The solar array in its center would then generate electrical energy to be used as electricity.

Although the company is focusing on assisting countries in Africa with development, given enough funding the program would easily adapt to any environment. If the project is successfully funded, the first Watly system would be installed in Africa later this year. The more success this project receives with funding, the more likely it is to inevitably grow in its energy transfer efficiency. You can get involved with this ambitious project that will undoubtedly change the lives of thousands of people here.