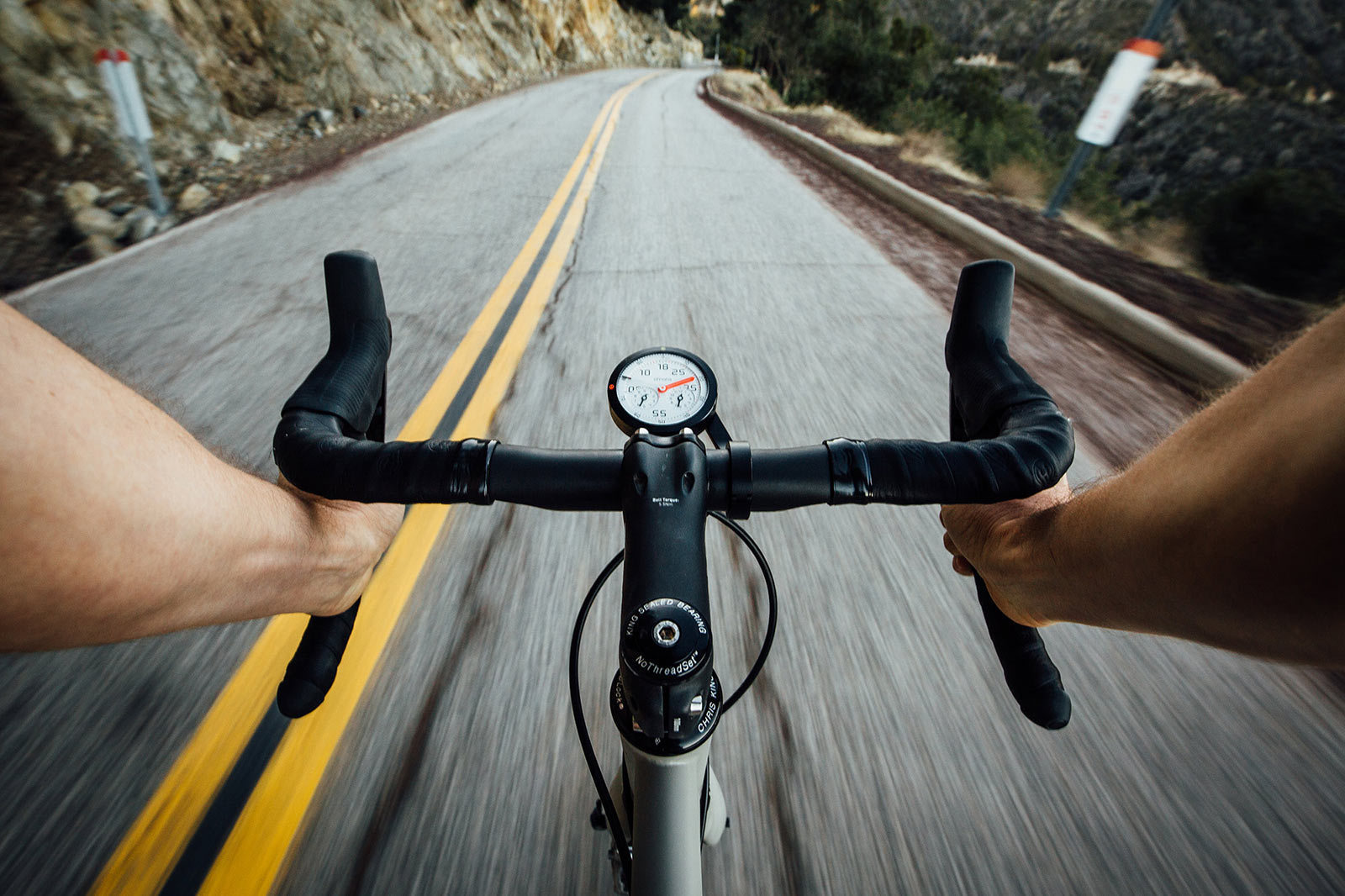 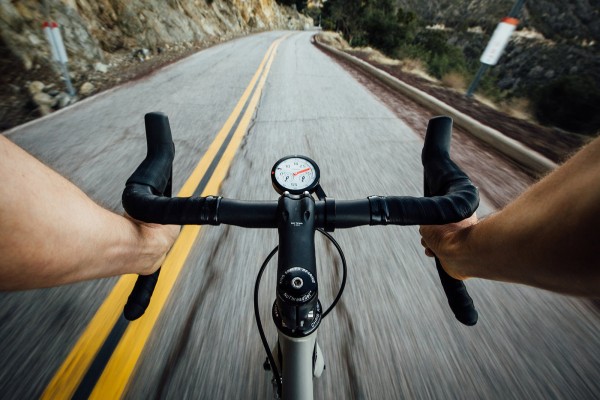 Before, people used to put speedometers on their bicycles just for decoration. The next time you see one of a passerby’s bike, don’t be quick to guess that it’s just another decoration. This new device called Omata One will display how fast you’re going in real time on it real analog speedometer. 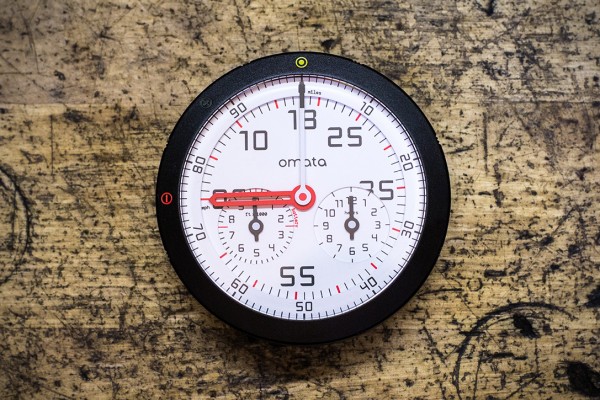 The whole mechanical speedometer mechanism on a bicycle still hasn’t been figured out as yet, but the Omata One is still able to tell the speed at which you are travelling on your bike with a GPS bike computer. This technology relates its speed readings through an analog speedometer display that shows you are serious about your bike riding to all others travelling likewise. 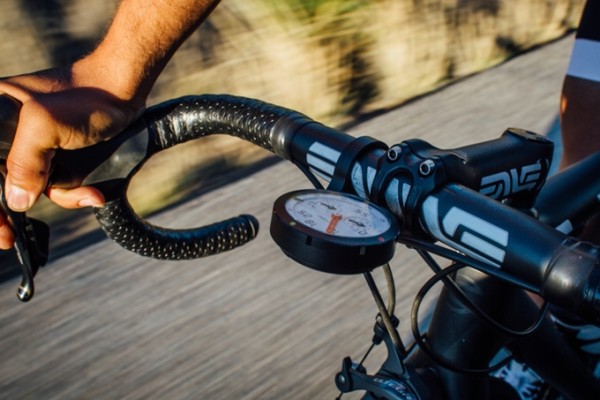 The Omata One comes with three dials: a large one for the speed, a small one on the 8 o’clock position for the vertical ascent, and a second small dial in the 4 o’clock position for the time (it can show either local time or trip time).  It display the speed from 0 to 65 mph and the ascent at up to 10,000 feet, with an alternate model showing the metric equivalent instead.  Inside, of course, it’s a full-fledged bike computer, logging in your riding stats and trip data onto the internal memory, which you can download via USB to any cycling app of your choosing. 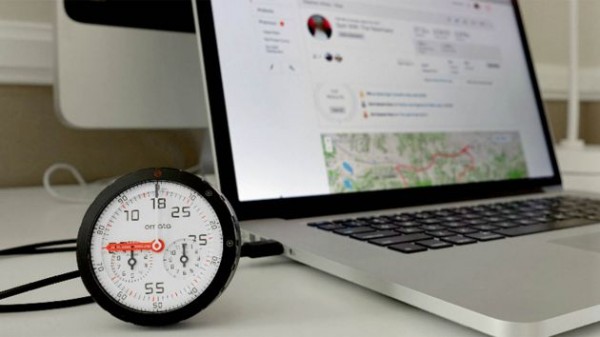 It comes with a hinged aluminum mount that clamps to the handlebar and secures using a hex bolt, allowing you to check your speed with a quick glance down.  Features include a rechargeable battery rated at 24 hours of operation, IPX5 water resistance, and aluminum construction for the case and mount.

A Kickstarter campaign is currently running for Omata One. Pledges to reserve a unit starts at $499. 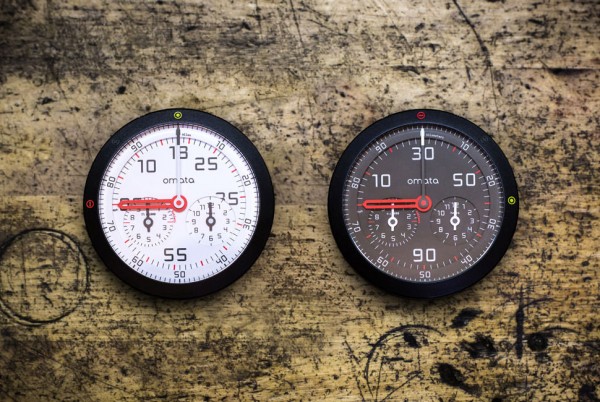 10 Dogs That Will Be Totally Rocking Their Sunglasses This Summer