Here are some of top messages from one neighbourhood.

Although this is not the most mature approach, this is one way to tell your neighbors what you really think or want to say to them without confrontation.

Have you ever conveyed your messages in such a way? If so do tell us in the comment box below. 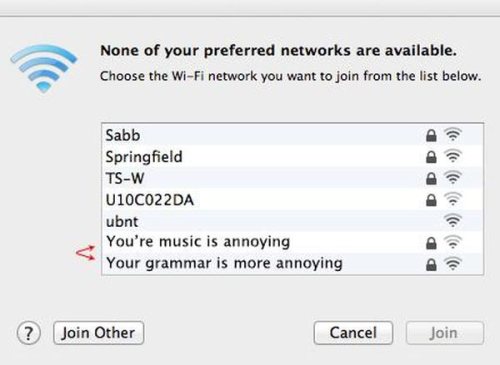