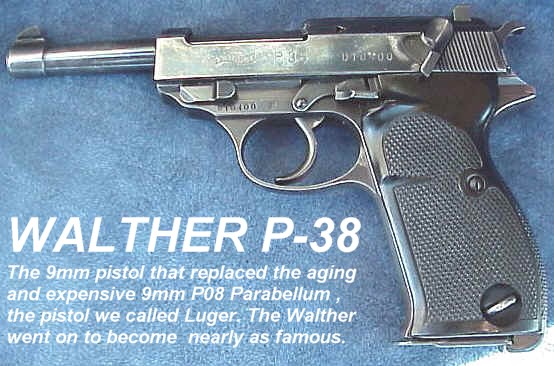 Between 1939 and 1945, one of the worst wars in history was fought out between two opposing forces that were so large and wide-spread, it became known as the Second World War. In a bid to stop Adolf Hitler and his allies, who were known as the ‘Axis’ powers, the ‘Allies’ worked on many weapons projects to try to develop new ways to help them win the war. While many were successful and eventually helped the allied cause, other ideas that went into development ended up being shelved, often because they were just a little too weird to work! 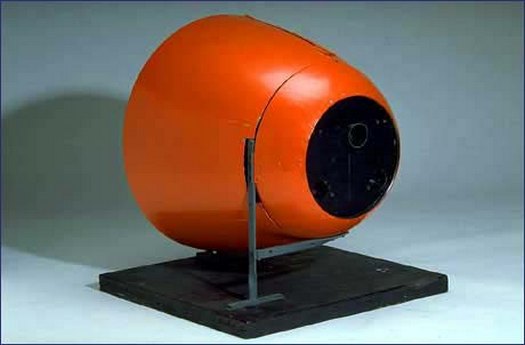 American behaviorist B.F. Skinner hit on a novel idea for the war effort when he came up with the idea for ‘Project Orcon’ (which stood for organic control), which was his attempt to produce the world’s first pigeon-guided missile.

The National Defense Research Committee put $25,000 for research into the project but despite this, for some unfathomable reason, the US military didn’t take the idea too seriously. On the 8th October, 1944 the project was canceled, the official reason given was; ”further prosecution of this project would seriously delay others which in the minds of the Division have more immediate promise of combat application.”

The Airborne Forces Experimental Establishment in Manchester, UK began work in 1940 on attaching rotor blades to a jeep. Nicknamed the ‘Rotabuggy’, initial tests involved dropping the jeep from heights of a few meters while it was filled with concrete to demonstrate it could take the impact without damage.

The jeep was then fitted with additional equipment including the rotor blades, a tail fairing with twin rudderless fins, a rotor control next to the steering wheel and glider navigational instruments. In 1943, the first test flight was conducted when the Rotabuggy was toed behind a Bentley and managed to glide at speeds of up to 65 mph.

The initial flights had limited success as handling proved difficult but after some modifications, the flying qualities of the vehicle were officially described as “highly satisfactory”. However the project became deemed unnecessary with the development of Horsa II and Hamilcar which were gliders equipped to carry vehicles.