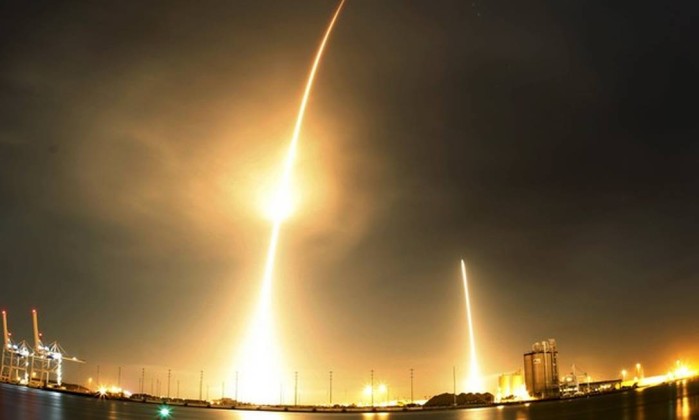 Another historic achievement of space technology was recently accomplished after Elon Musk’s SpaceX landed its orbital rocket Falcon 9 on Monday (December 21). The unprecedented feat in space history was motivated by the goal of reducing costs and making orbital rockets reusable, and involved a rocket going into space and coming back to Earth landing vertically, for the first time. 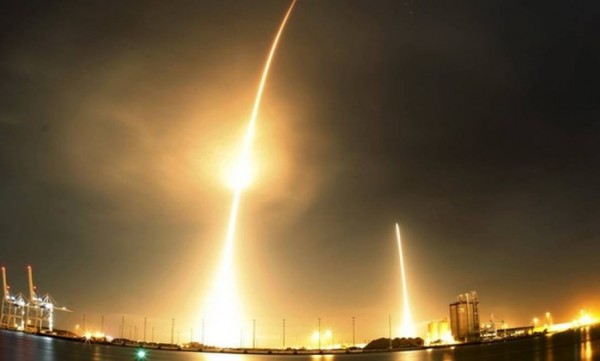 The Falcon 9, launched by SpaceX, carried 11 satellites into orbit, and then managed to return its booster back to Earth successfully. On Monday in Cape Canaveral, Florida, the rocket lifted off with the 15-story first stage of rocket, which gives the spacecraft power to takeoff, breaking off after a few minutes. As the piece fell back to Earth, the second stage of the rocket proceeded where the propulsion of the satellites into space was maintained.

In marking a new era of space technology, not only was SpaceX able to simultaneously put 11 satellites into orbit, but they were also successful in landing the booster back on Earth. The achievement marks the triumphant comeback of SpaceX since June 28, when another unmanned Falcon 9 rocket carrying cargo to the International Space Station (ISS), exploded minutes after lift-off.

“It’s a revolutionary moment,” Musk told reporters after the landing. “No one has ever brought a booster, an orbital-class booster, back intact.” 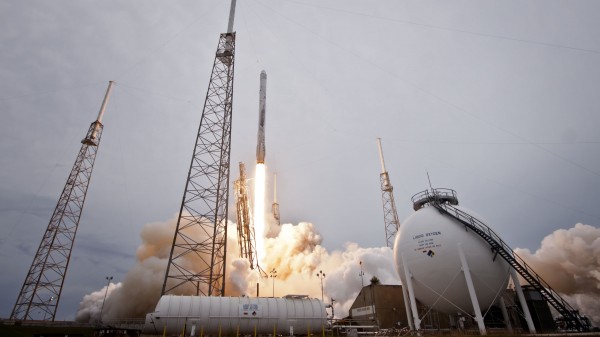 With the feat of returning the booster being a success, the possibility to drastically reduce the overall cost of a space mission is now unlocked by SpaceX as they may now be able to reuse it. Before now, satellite-launching rockets had the downside of not being reusable, therefore, each launch required the construction of a brand new rocket.