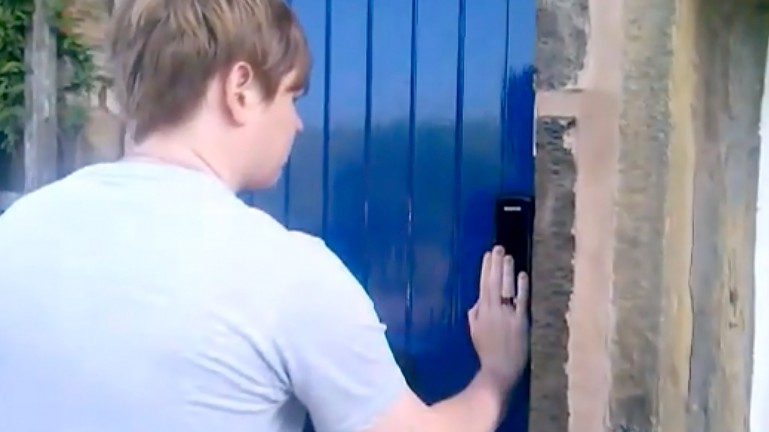 The Near Field Communication (NFC) standard has become a super useful way of sharing things, by allowing you to interact with other devices wirelessly for communication and data sharing. Well, here is something new from John McLear which he calls “The NFC Ring”. If you are a tech geek then you would love to have this thing around your finger.

McLear developed this ring for the purpose of unlocking doors, but NFC tech is capable of doing multiple things;  sure, if you have a Lockitron device (NFC equipped Door Lock) just bring it near the lock and the door will automatically open for you – but you could also use it to unlock an NFC equipped phone with just a swipe.

The ring isn’t just built for unlocking doors and phones. It can be used for Wi-Fi connectivity, video locks, unlock interfaces and much more. If this shiny tech jewelry comes into production then maybe the cumbersome task of carrying multiple conventional keys will be history. 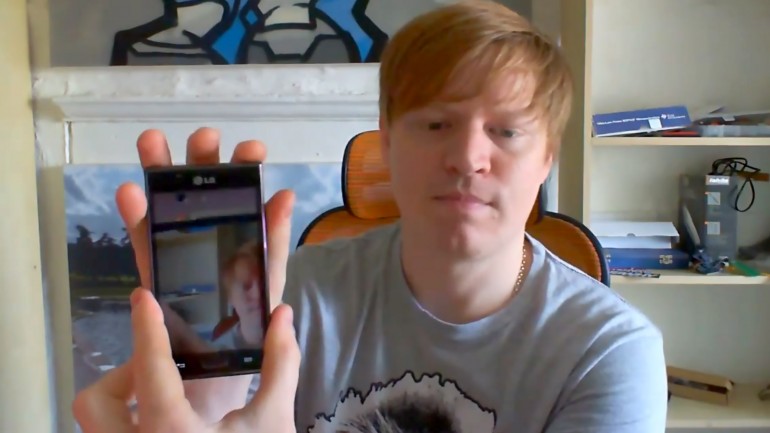 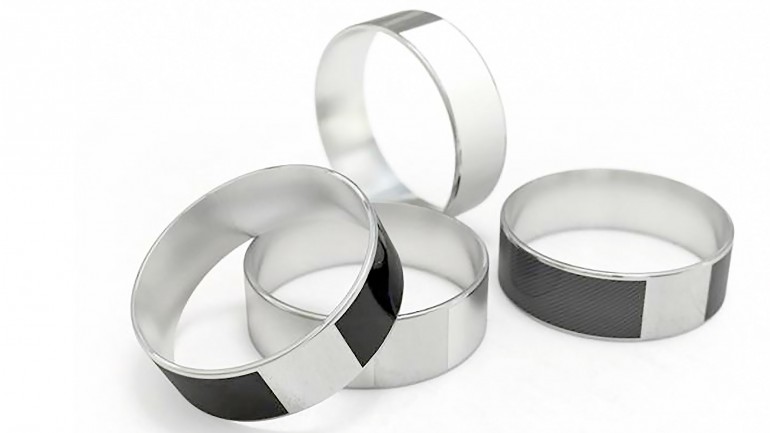 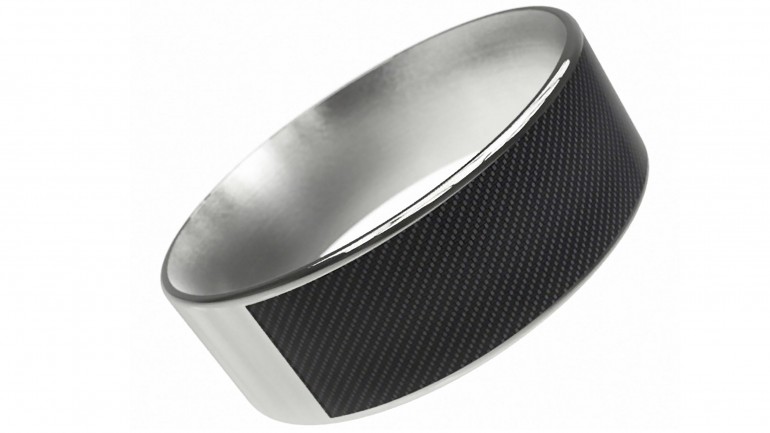