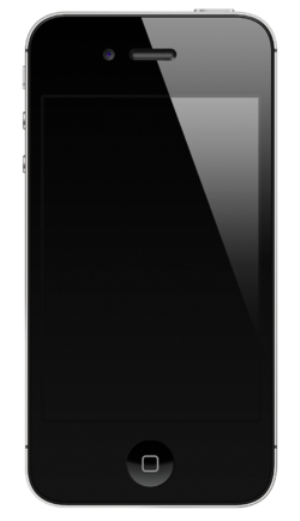 Research firm, Kantar Worldpanel’s recent data exhibits a positive increasing trend of iPhone sales in USA, UK and Australia over the last quarter, mainly driven by the launch of iPhone 4s. However, sales have dropped in some countries of Eastern Europe on account of unfavorable economic conditions, causing customers to opt for economical cell phones.

Kantar reported that Apple’s market share increased to 36% by the end of this year’s November in USA as compared to previous year’s 25% and 31% in UK from 21%. But on the contrary, it has lost grip in French, German, Italian and Spanish markets, reporting a decreased market share of 20% and 22% from 29% and 27% in France and Germany, respectively.

iPhone 4s was launched almost in mid of reporting period in most of above mentioned countries, although it was launched in Italy and Spain two weeks after launched in rest of the Europe. Consumer demand fell in high anticipation in months before the launch, but the sale definitely increased as a consequential of iPhone 4s’ launch.