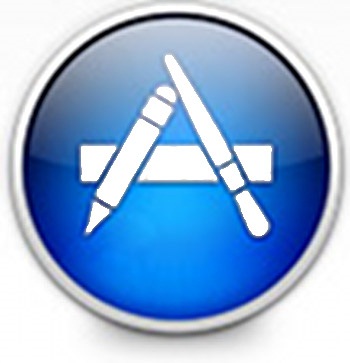 When Apple Mac App Store was launched, it was believed that it is being equipped with all the features that will never let the cracked and pirated apps to make their way to it. But it was proved wrong with the emergence of a trick with which users can freely download apps from the Apple Mac Store.

To get access to the Apple Mac Store, you need to have Mac OS X Snow Leopard version 10.6.6.

This procedure may not work for all the apps, especially the one which validates the bundle ID.

Making Blackberry to act as a TV Remote