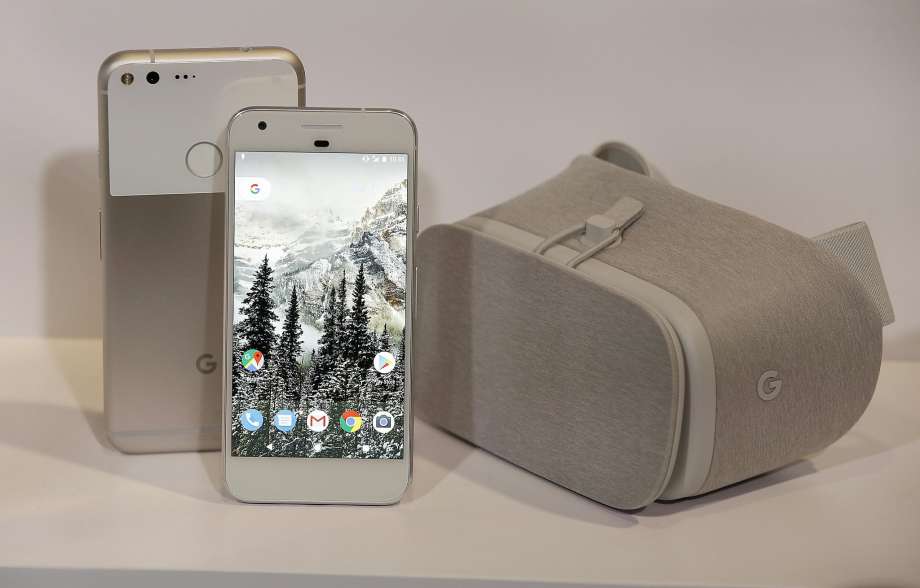 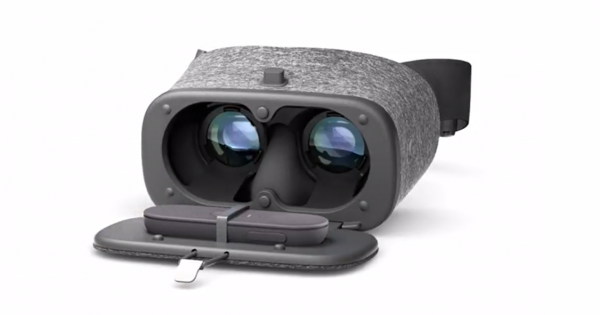 As Google aims to have the Daydream View VR headset in the hands of many by next year, they say the device was made both as a consumer product and a general reference design for all other Daydream headsets that will be made in the future. The body of the device includes a foam and soft fabric as its covering, a hinged plastic panel where you must place your Android phone, and straps to secure the device to your head when it is being worn. The buttons on the hardware include a home button, a menu button, a clickable trackpad at the end, and volume buttons. 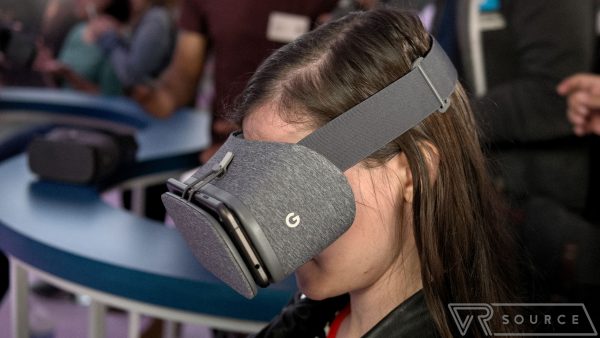 In order to allow the VR headset to function seamlessly, they have added an NFC chip that will easily launch the Daydream app on the phone when it is placed in the front panel, rubber nubs to help the phone detect its position so that it can automatically center the image, and internal sensors that can detect motion.