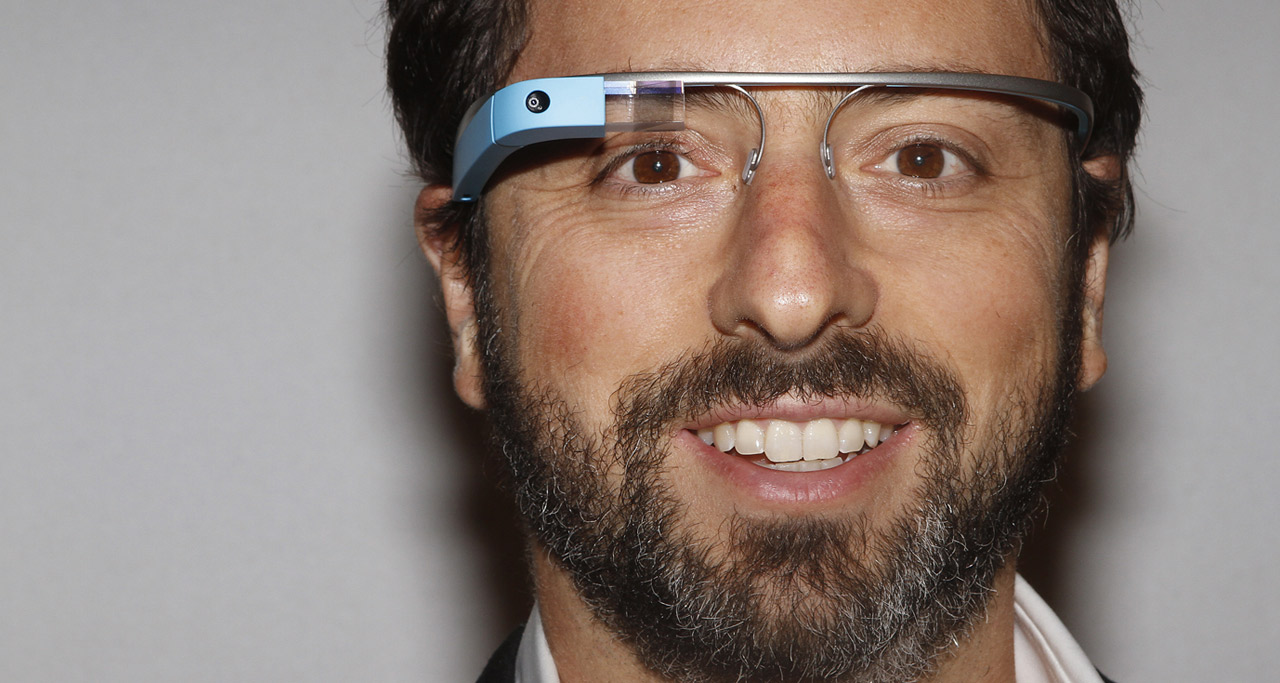 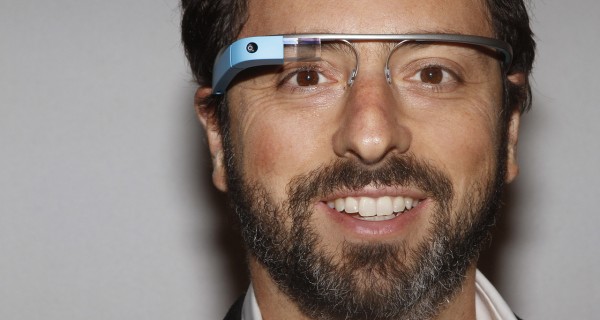 In a mostly unheralded move on its website, Google has opened the “Google Glass Explorer” program for its experimental augmented-reality glasses to the public. All the same rules will apply as in the more closed offering, of course: you’ll still pay an arm and leg for the privilege of trying out the wearable computer (a cool $1500), you won’t actually be able to own the hardware, and you’ll have to agree to a voluminous Terms of Use agreement that goes well beyond the usual boilerplate. And, of course, they look nerdy as all Hell (though this is likely to be seen as more a feature than a bug by many of the early adopters who may be interested).

If you’re interested in trying what may be the cutting edge of an inevitably augmented future reality, you can sign up here. You do have to be a U.S. Resident, but no other requirements are given. How many people will actually get their hands on one of the devices is still not clear, however.Google has asserted that a consumer version of the device will eventually be available for no more than the price of a high-end smartphone, which is essentially what it is when you get past its eyewear form-factor. But if you don’t want to wait to be in the tech vanguard, now’s your chance.
previous post