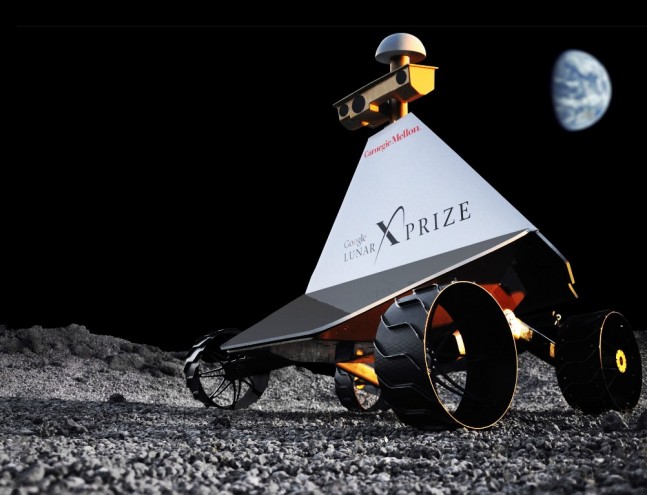 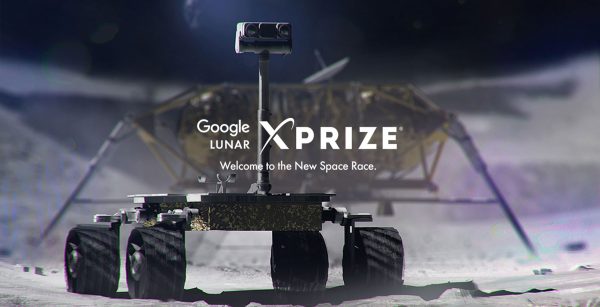 In the last season of the competition, the competing teams were given missions to be completed on the lunar surface by the end of the year. Two of them involved having their vehicles travel 1,640 feet (500 meters) and broadcasting high-definition video. Initiated in 2007, the competition has gained much attraction. This year saw 33 teams originally signing up to compete for the $20 million first prize. The second place prize is worth $5 million. The teams can also receive some bonus money if they are able to accomplish extra tasks, such as visiting an Apollo landing site or finding water on the moon. A documentary series about the Google Lunar XPrize competition was produced by Google’s parent company, Alphabet.

Disabling Geotagging from the Camera of Smartphone

Silk Road, Bitcoins, Tor, and the Future of Anonymity