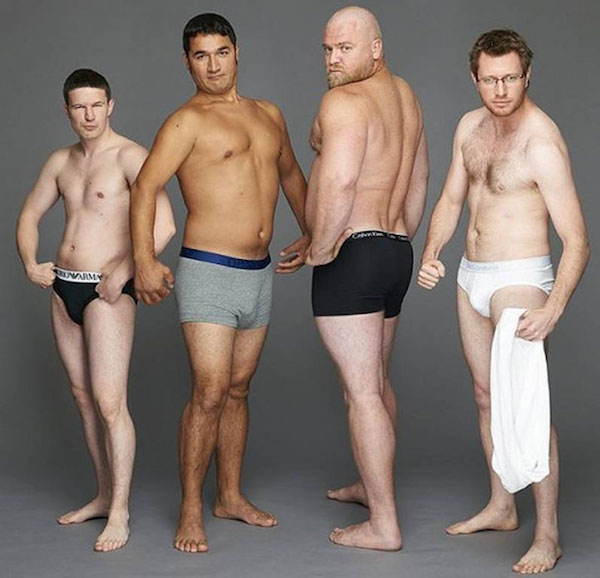 Women aren’t the only ones being objectified through widespread advertisements featuring skinny and sexy models because men, too, can be immensely affected by the way they are portrayed in the media as well. Masculine standards dictate that men should always look and be strong, logical, and not easily swayed by their emotions. Furthermore, the media have also contributed to the idea that real men should have defined muscles, as well as chiseled abs and good looks.

Of course, this idea is very much unlike what the reality is and because of this phenomenon, there are also men who feel the pressure that leads to having body issues and insecurities as well. Here are some images featuring the reality and fantasy of how men are portrayed, and we can only hope that we get to see more of the “reality” in future advertisements. 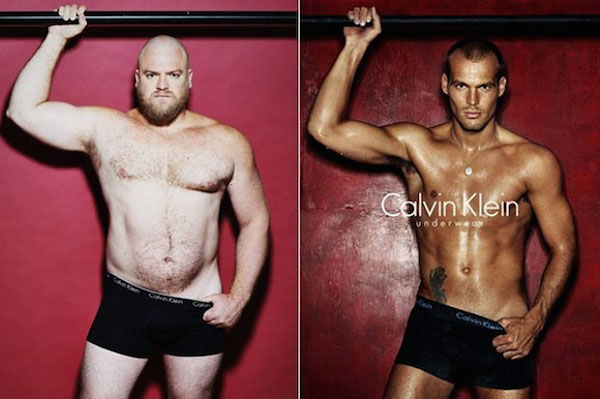 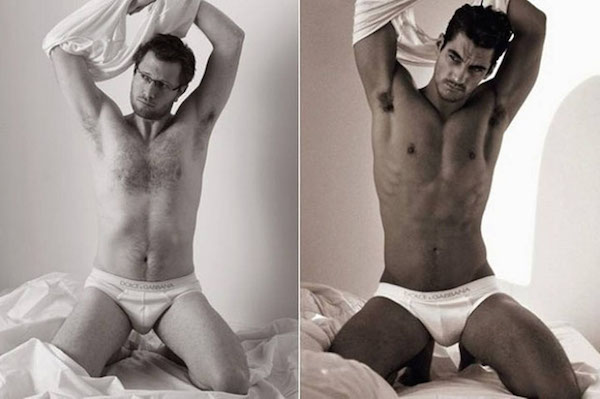 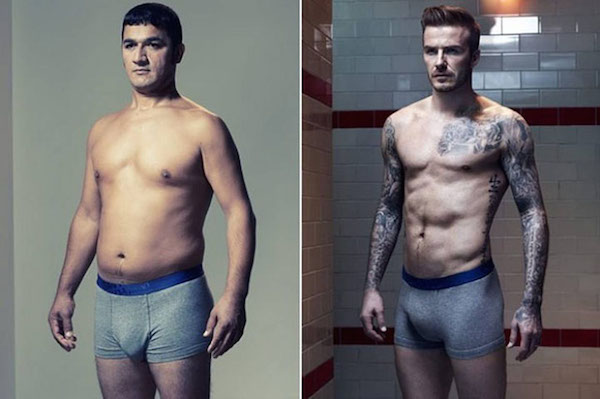 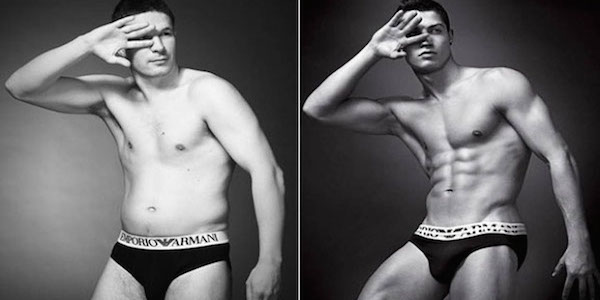