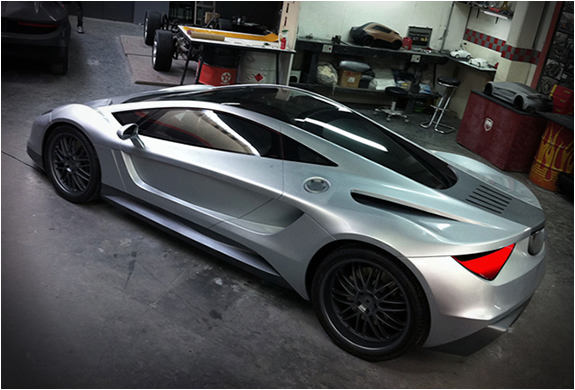 DoniRosset supercar is the first ever supercar that is built in Brazil and it has a story behind its creation. The designer of the car, William Denis Rosset wanted to offer a very special gift to his father Donino “Doni” Rosset. Therefore, instead ordering a new Lamborghini or Bugatti for his father, he planned to make a supercar for his dad. Many designs were made and finally the design by ex-Volkswagen designer Fernando Morita from Brazillian design studio AmoritzGT was selected.

The car surely has the looks of a perfect future supercar. The aerodynamics have been catered for whilst maintaining elegance and prestige of the car. Knowing the need that it is being designed to cross the redline, The car features a Dodge Viper-sourced twin-turbocharged 8.4 litre V10 with a whopping 1007 hp. After the designer gathered a lot of interest from all over the world, it was decided that 50 units of such units will be produced. Five have already been ordered. And the price? The car has a huge tag of $1 million. Check out some of the pictures: 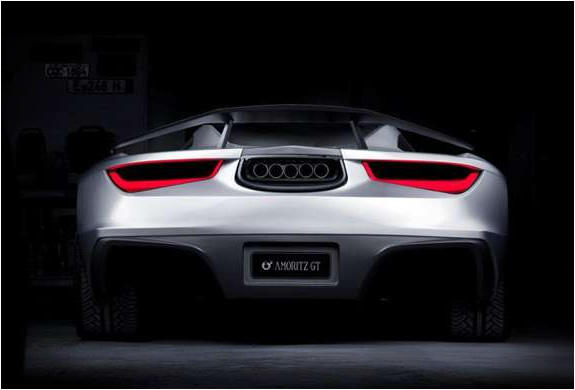 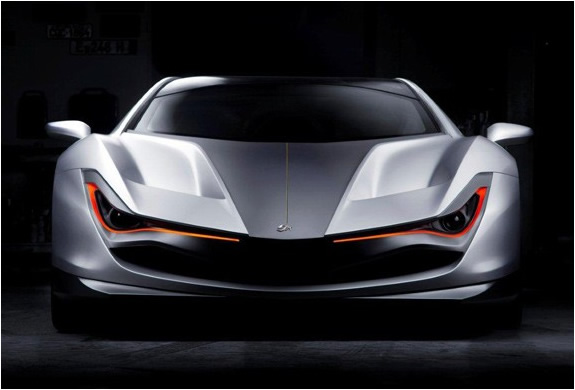 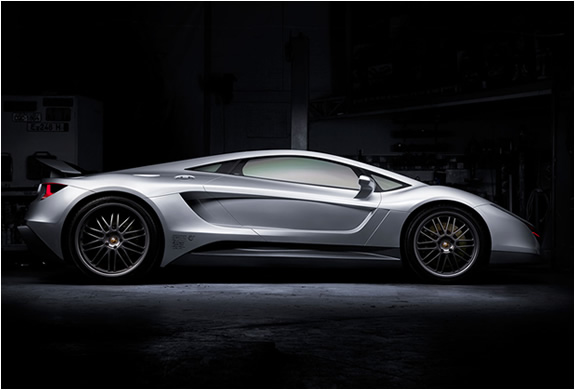 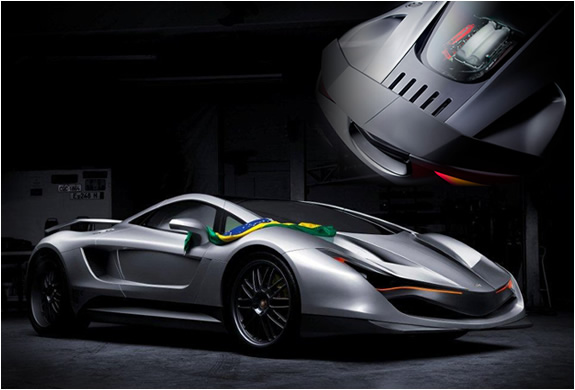 10 Future Innovations Everyone Is Waiting For