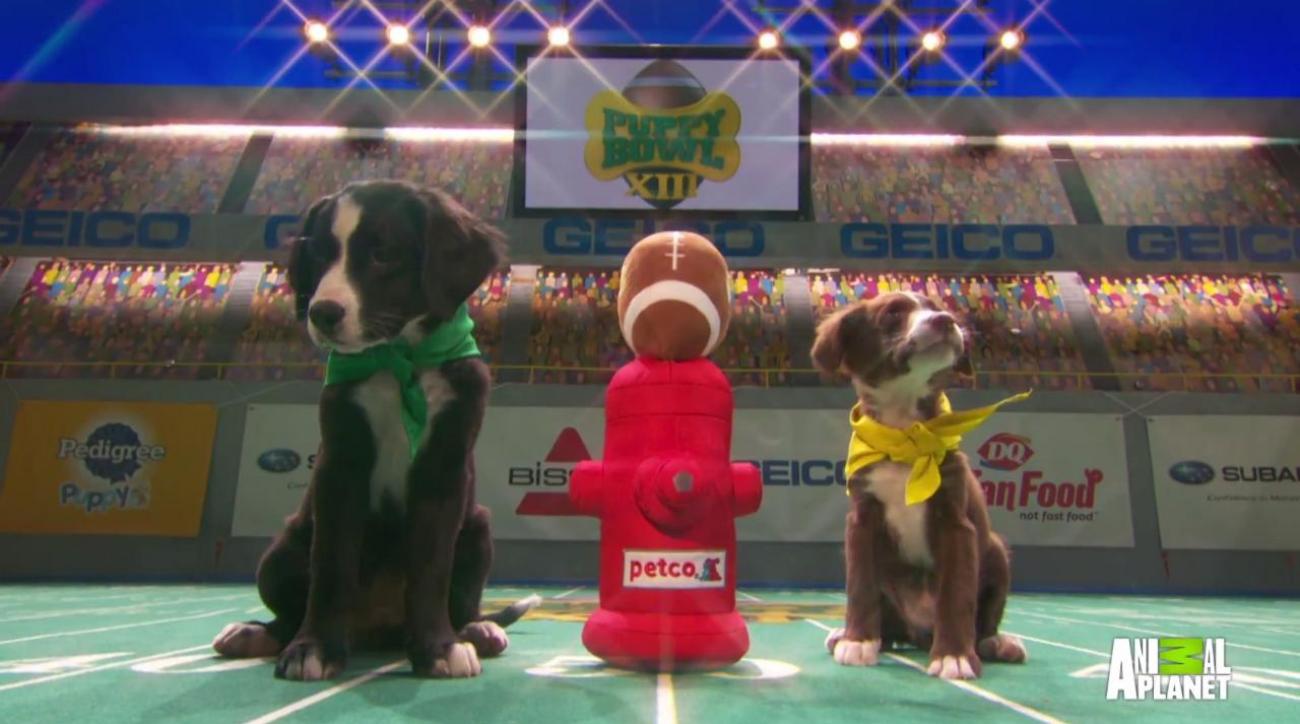 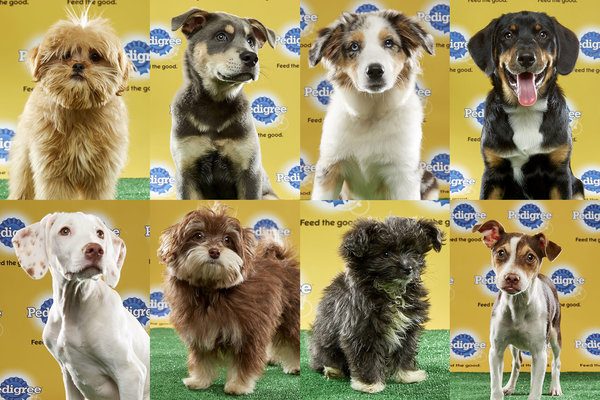 When 15-week old Lucky was found on the side of the road with her brother, Ricky, her right front leg was injured from being slammed in a crate door. Her injured leg had to be amputated. Owing to her experience in the past, Lucky will appear to be ore anxious than the other dogs. This however will not stop from participating in the competition alongside her brother.

“We would’ve liked to have seen a little more action, maybe for her to score touchdowns or get involved in some plays,” Puppy Bowl referee Dan Schachner said during a film break, ”but just the fact that Lucky was on the field was a success.”