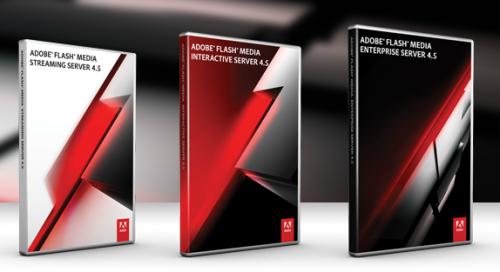 If you get issue into your iPhone, iPod touch or iPad at their inception, they will also not support Adobe flash and contents that are flash based. Well! That was an old issue but now Adobe has resolved incompatibility problem. Adobe flash is now compatible to iOS devices and yeah it’s pretty awesome.

Adobe has announced the release of Adobe Flash Access 3.0 and Adobe Flash Media Server 4.5 on IBC trade show that held in Amsterdam. Publishers can get them in order to use their content on all iOS devices all around the world. No matter, you have iPhone, iPad or iPod touch you will deliver content by these products without facing any compatibility issue.

It seems that Apple has never planned to add Flash support in any product and all devices don’t carry support for Flash based content. But! What would be the reason behind this as Flash? According to Steve Jobs Apple CEO, Flash contains bugs and may cause problems for OS. Moreover, it reduces the life time of device battery that’s why Apple has never added Flash support in iOS devices. But still iOS users were not satisfied and desired to have Adobe’s Flash support in their beloved device. By using Adobe Flash Access 3.0 or Adobe Flash Media Server 4.5 you can use flash based content including videos and streams. Enjoy!

Use iPhone device as a TV Remote