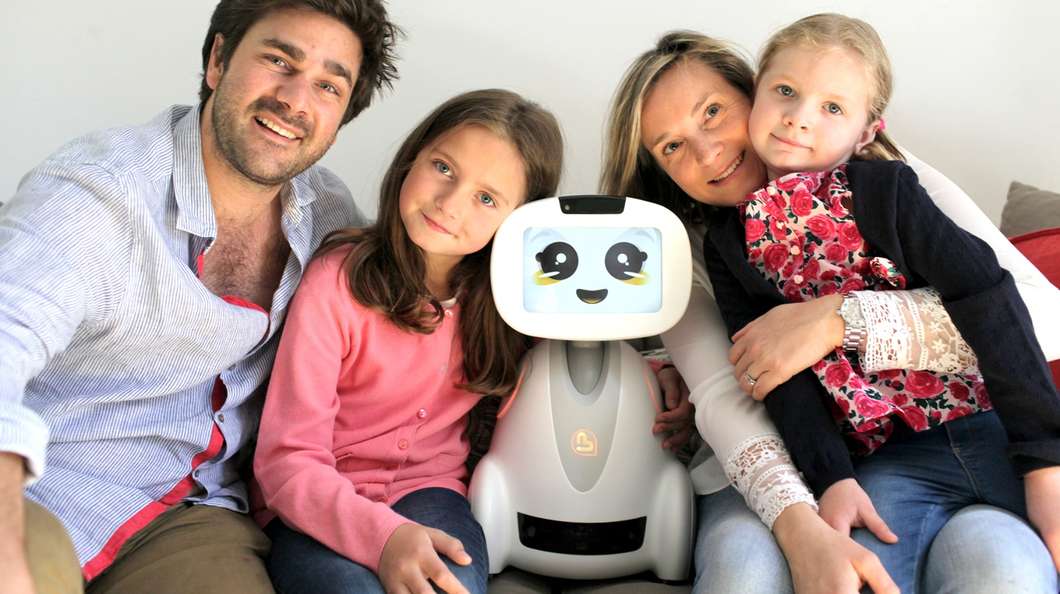 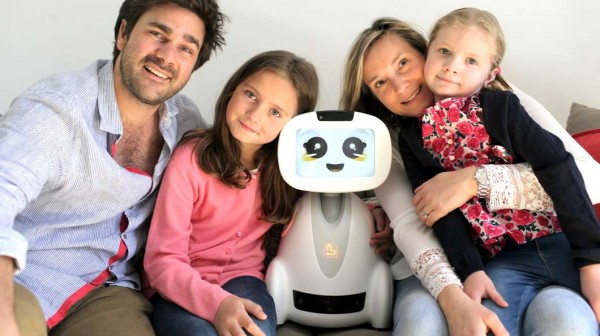 By 2016, this family-friendly robot will be able to help you with remembering your plans for the day, be a home security when you’re away from home and even be a great playmate for your kids. This new droid called ‘Buddy’ is designed to connect, protect, and interact with the members of a household. Developed by a French tech company called Blue Frog Robotics, the robot boasts several cool features such as reminding you of an important event by playing a song that you’ve requested with its built-in speaker.

In addition, the robot can be connected to the smart devices in your home such as the TV and it can adjust the lights or a thermostat via a voice command or a mobile app. One of the most impressive features of Buddy is its ability to serve as a home security system. Using a built-in camera, it will watch over your dwelling when you’re away. Once it detects anything sinister, such as an increased temperature which can be as a result of a fire, it will send an alert to you. 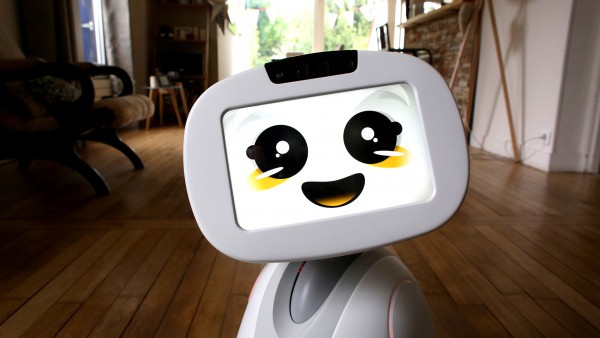 Buddy can travel around the house as it is entirely mobile. It can interact with its surroundings both on its own and also by your control. It is able to act as a human as it able to hear, speak, see and address someone with familiar facial expressions and head movements. Developers share that the Buddy is also a playmate for children and can allow parents some more relax time as it can take over their duties of helping the children with homework and reading to them. 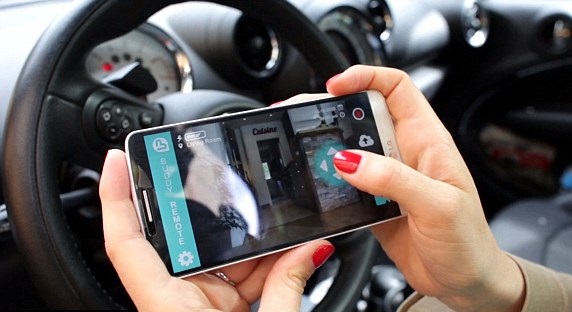 Even though the robot is still under construction and is currently raising crowd-funding on Indiegogo, you can secure one for your family by making a pledge on Indiegogo. Already, they have been funded 193% of their $100,000 goal. 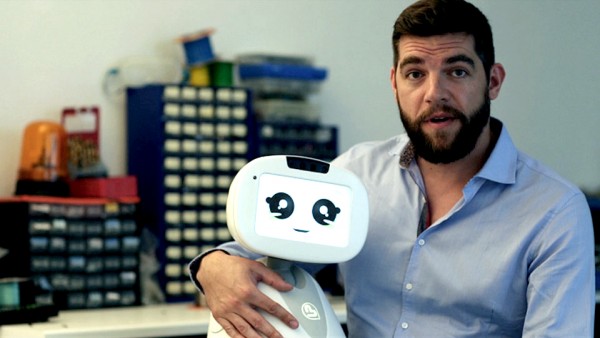