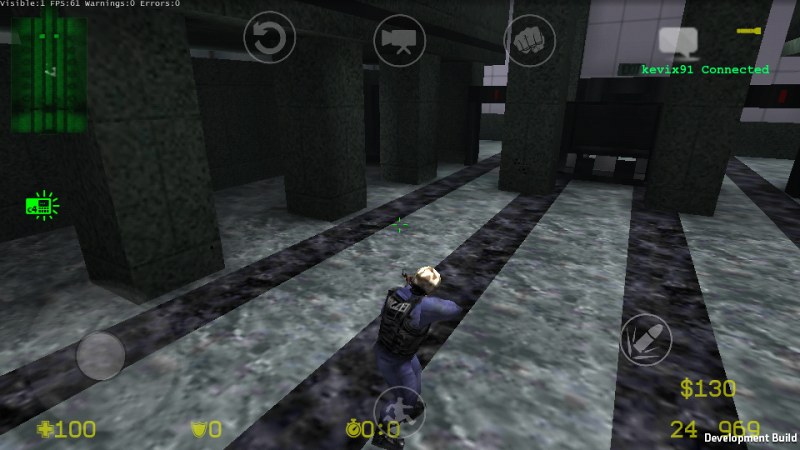 One of the all time multi player famous game Counter strike lands on android devices now. It is Hard to believe that such Legendary game works out on your Android Handset. 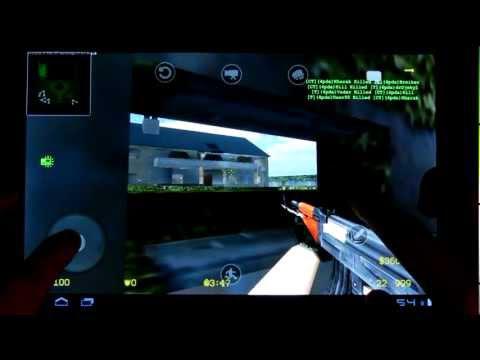 Well right now as reported developers are working on two versions which runs on Android 2.0+ devices and 6p which is purely for Gingerbread 2.3 and it looks alot like Counter-Strike 1.6v. Moreover game features cross platform multi player with Kongregate and Facebook versions, since its all about playing multiplayer. Take a look at the pictures and then the video in which CS is being played on Acer Iconia Tab A100 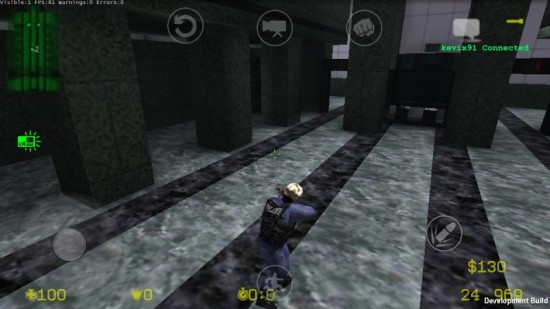 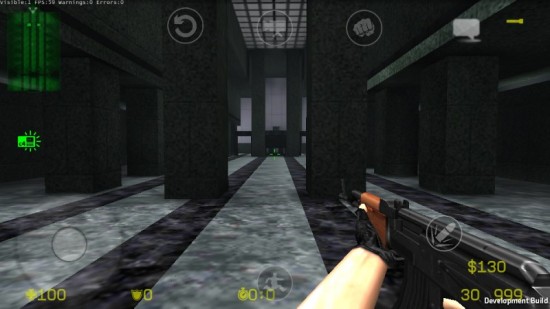 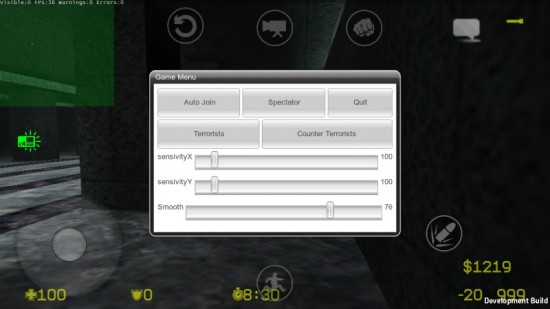 Save phone extensions and dial automatically in iPhone