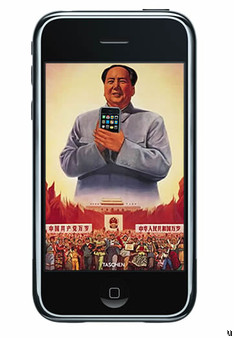 China Mobile is the world’s foremost cellular provider, having over 600 million subscribers, and is believed to be one of the key targets for just about any cell phone manufacturer.

Wang disclosed that people of China did not have any issues with paying full-price for these unlocked devices.

As of today, the only official carrier in China happens to be China Unicom. China Mobile is yet to finalize a deal with Apple but according to the reports, meetings have taken place between the two and their future together seems bright. However, a rumored October deal hasn’t materialized at least to this point in time.