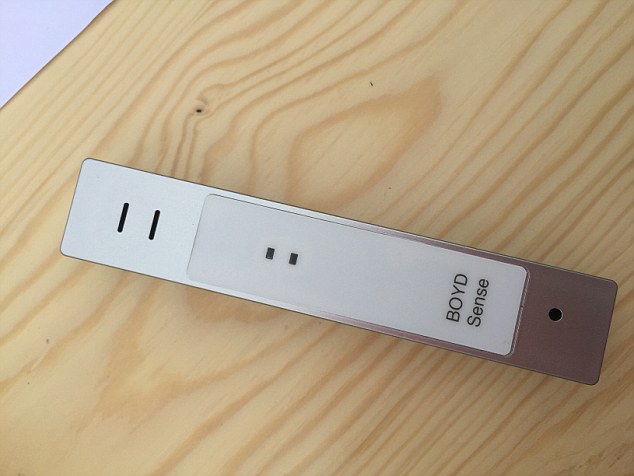 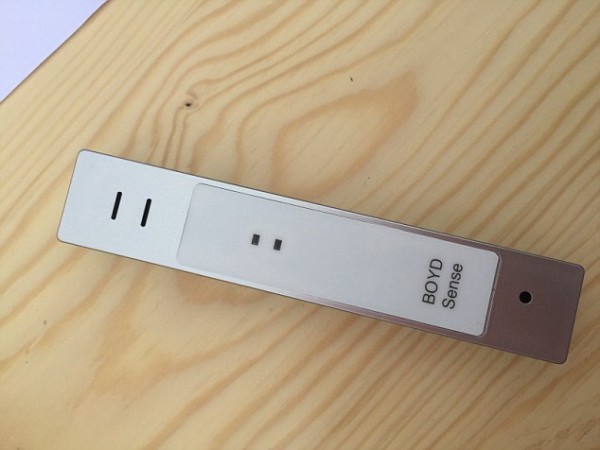 In order to give people the best chance of recovery, doctors always stress the importance of detecting diseases early. Luckily, in the near future you will be able to simply do this by using your smartphone and a remote looking device. A San Francisco firm has developed a sensor that is able to identify gases and molecules released when a person exhales that could hint at an underlying illness. A connected app is joined with advanced software and prediction algorithms to reveal any anomalies.

The first prototype of the sensor created by the San Francisco firm BoydSense, was displayed at this year’s Mobile World Congress that was held in Barcelona.

Based on the fact that endogenous volatile organic compounds (VOCs) which are released either through everyday metabolic activity or by diseases in the body, travel into the blood and are released in urine or breath, the device developed by BoydSense aims to identify at which point the level of a gas or compound is beyond what is considered normal using its software. The resulting data collected is then converted into predictive algorithms so that they can be comprehended by doctors and their patients. In addition to being able to offer early warnings, using the device can also provide a second result and prevent medical attendants from having to use needles. 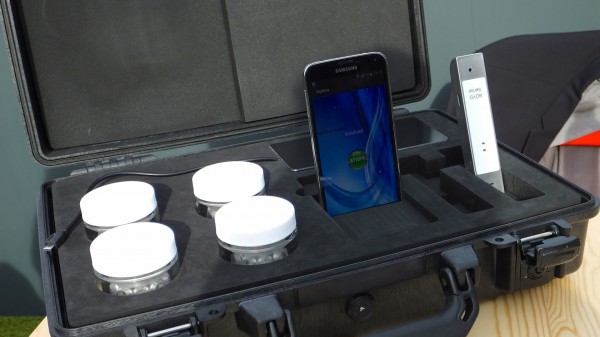 These sensors in particular, build on current breath gas analysers that are used to detect early signs of diabetes and even lung cancer. The CEO of the firm, Bruno Thuillier said that aside from being used to detect volatile compounds in a person’s breath, it can be used to identify compounds released by rotting food. It could however be placed in a fridge or cupboard and detect if chicken is nearing its best-before-date, or if fruits or vegetables are about to turn, if attached to a smartphone.

“I am excited to help lead in the creation of the first multi-bio sensing platform that detects and analyses biosignatures anywhere, anytime,” Mr. Thuillier said. “BoydSense aims to be the world leader in solutions and services that enable and transform the way people gather and manage their biosignature analytics.”