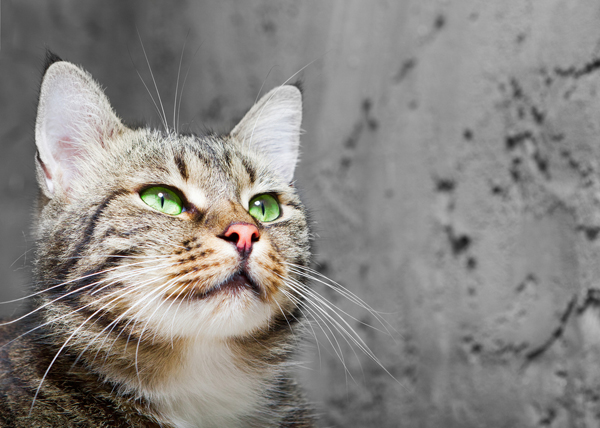 Cats never fail to pique our interests. Their independent behaviour is mostly what makes us have to wonder about them. They clean themselves and they would most times prefer to hunt for themselves. Not to forget, their independent personality which adds to the fact that they are stubborn hence causes us to sometime find it hard to get them to not push every item off a counter because it is in their way.

Check out this list of six (6) things you probably didn’t know about cats.

1. There are exactly 24 whiskers on every cat. 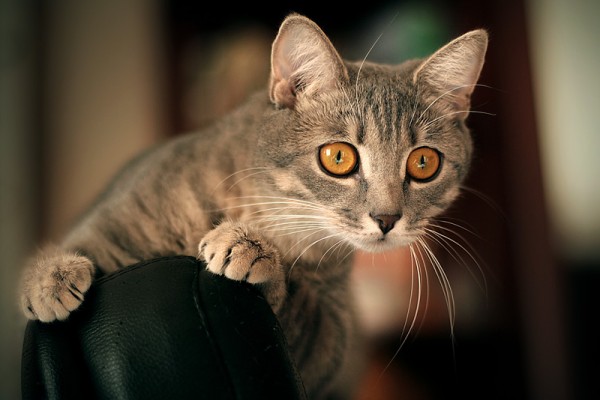 There are exactly 24 whiskers on a cat, 12 on each side of their face. Cats use their whiskers for hunting and for sensing their surroundings. 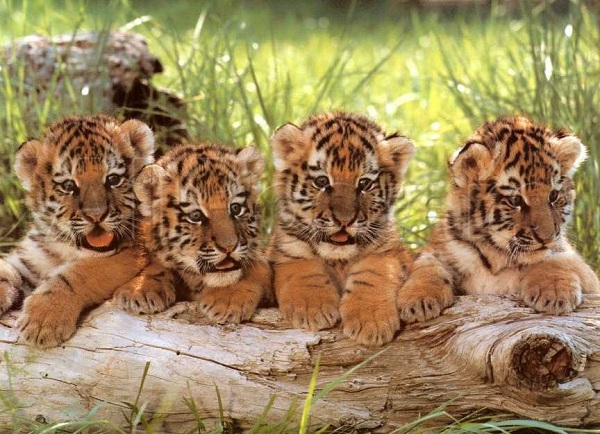 Like house cats, big cats such as cheetahs and mountain lions purr when they exhale. This is based on the fact that the anatomy, including specific features of the vocal folds and the length of the tract are similar for all cats.

3. Is It Time For A Catnap? Cat’s Spend 2/3rds of their Life Sleeping 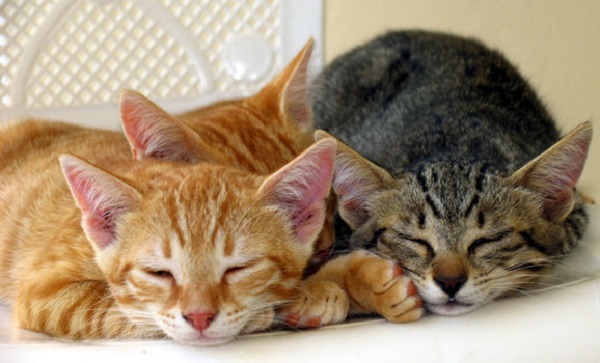 As opposed to us human who spend a third of our time sleeping, cats spend around two-thirds of their life sleeping.

4. Cats Can Make Over 90 Different Sounds 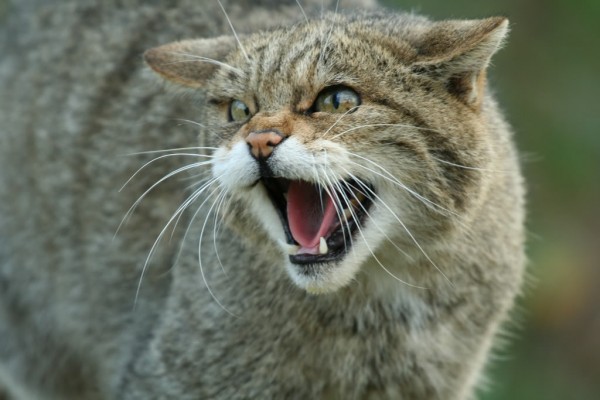 Otherwise from ‘meow’, a sound they make when in the presence of a human or when asking for milk from it’s mother if it’s a kitten, cats have been known to imitate the sound of human babies to attract the attention of their owner.

5. All House Cats Are Descendent From One Species, Felis Sylvestris 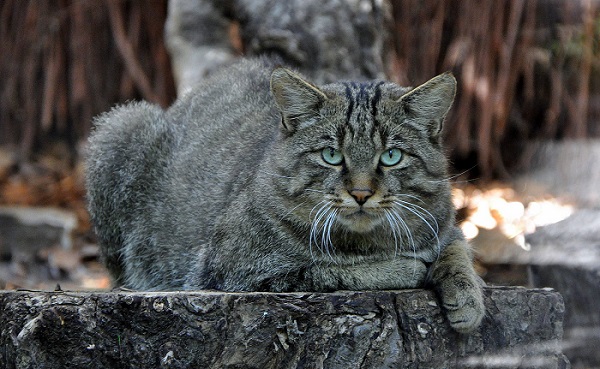 A study on cats discovered that all domestic cats are descendants of one species called Felis Sylvestris, that was domesticated in the Near East 12,000 years ago. 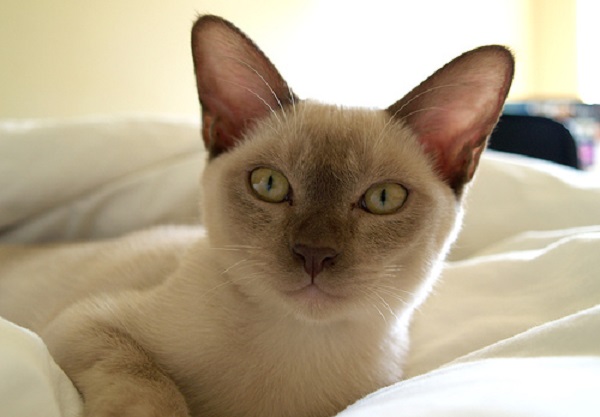 Growing Into A Tree When You Die Is No Impossible Effort