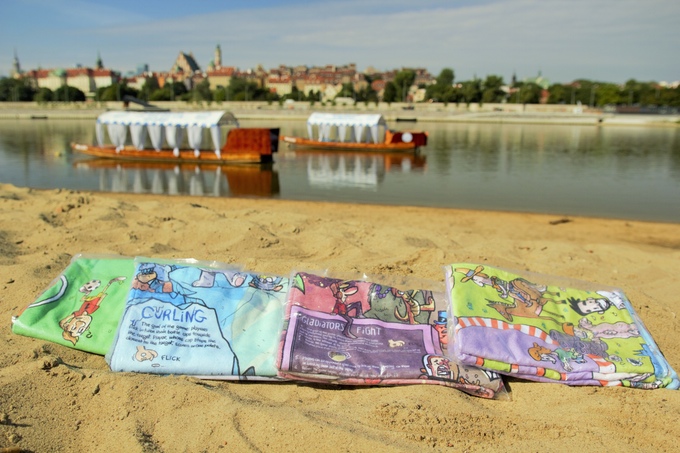 It is difficult to play the board games that you would love to play when you’re at the beach because your dice, Monopoly hotels, or Scrabble tiles will be quickly gobbled up when they fall into the sand. Things does not even get any better when you decide to just stick with what is normally done when people go to the beach as building sand castles get really boring, really quick. Some creators have however came up with a solution for this by creating a series of board game beach towels that can be played with seashells, small rocks or even bottle caps. 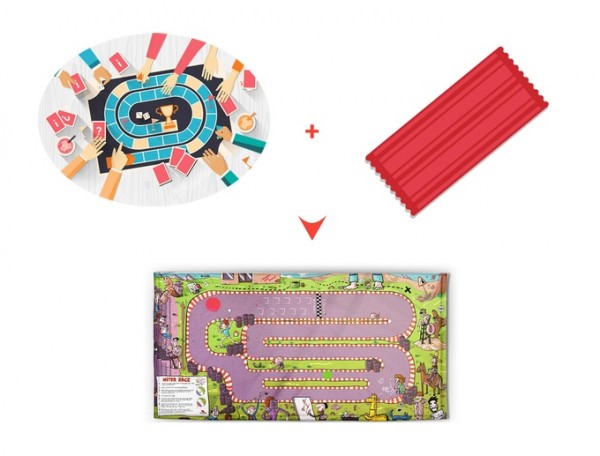 Using whatever small object you can find around on the beach, you and your friends will take turns to flick bottle caps, like a game of Crokinole with the four Gato games that include versions on curling, soccer, auto racing and even sumo wrestling. The gameplay is simple and more importantly, will prevent you from having to rely on tiny tokens or random pieces that may easily get lost. While each game has different rules, you’re free to make up your own to keep the gameplay more interesting.

Another advantage of the Gato game boards is that they are made from the exact same fabric as a regular beach towel, which means less load and more fun! Once you are done playing games with the game board/ towel, you can use it for lounging in the sand, drying off, or to be placed on your car’s leather seat to prevent it from being soaked by your wet swimsuits. 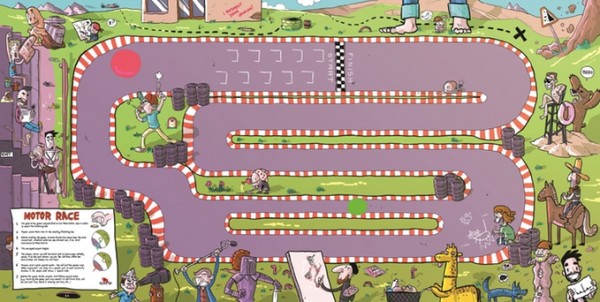 In aims of bringing their creation to life, the creators of the Gato Gaming Towel have taken their creation to Kickstarter. You can pre-order your own by making a pledge of $29. You will be able to choose from the four versions available and get five bottle caps. 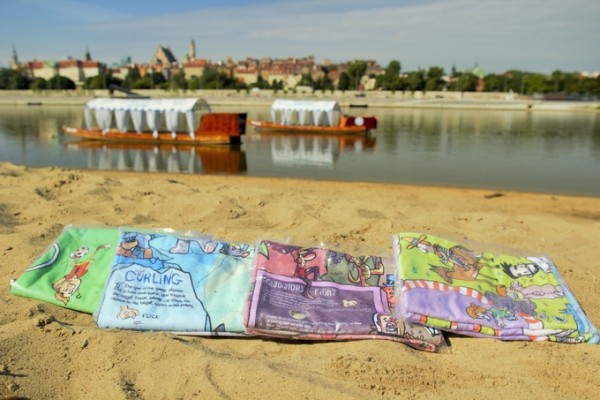