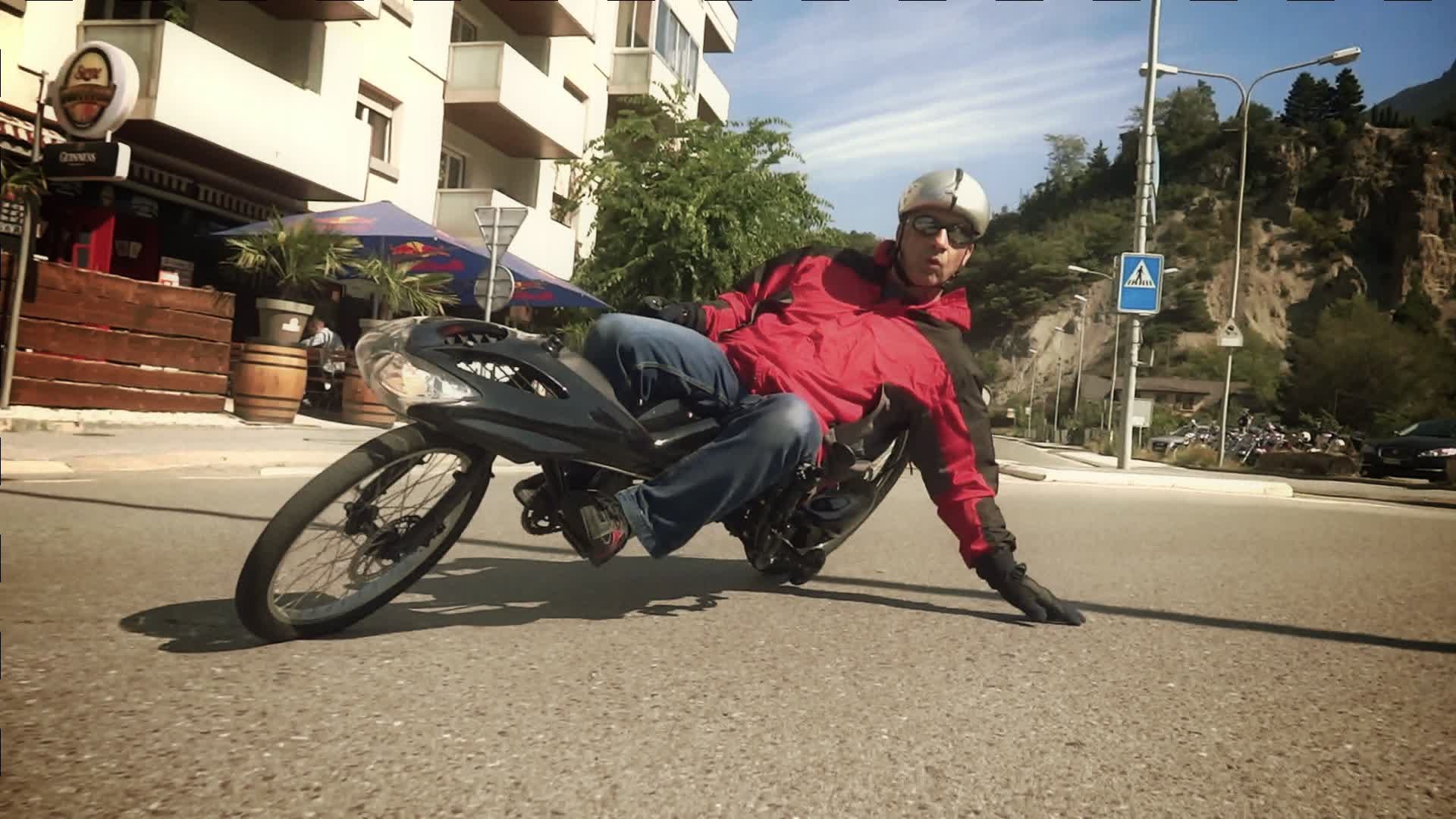 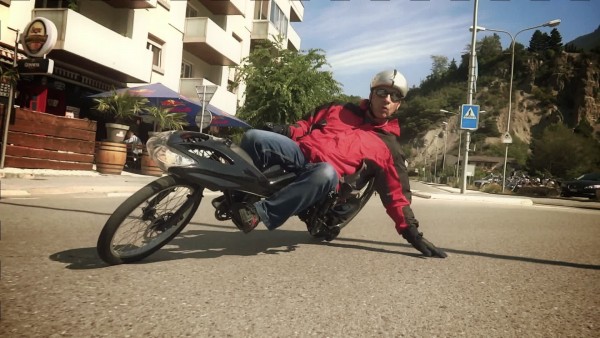 A bike can be easily described as a travelling mechanism that features two wheels and a handle bar, but now that has to change as a new bike has surfaced featuring two wheels and a joystick instead. The Joystick bike has a right hand joystick allowing you to play more along the lines of playing your favourite computer game. Inventor of the new bike, Yvan Forclav from Sweden, was inspired to create the bike when he wanted to make riding a bike more fun and engaging. The designer of the bike calls it a ‘world first’ as it provides a brand new type of connection with the road with its joystick steering system. 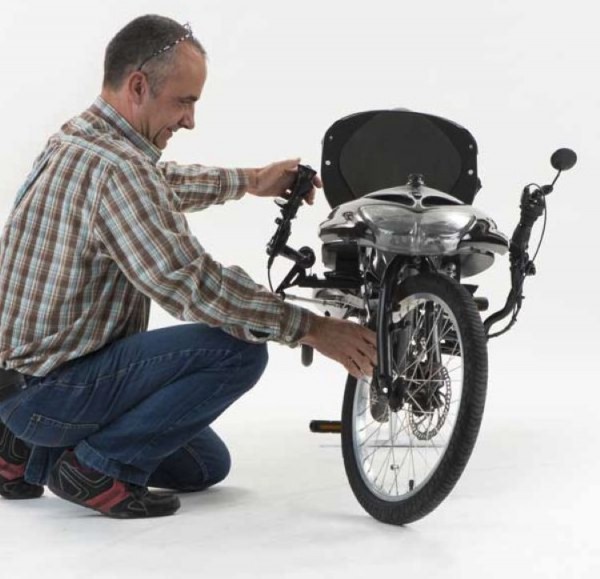 In order to operate the Joystick bike, you should wrap your fingers around the joystick on the right hand side and steer by moving it left or right. Thanks to a mechanical connection, once the joystick is moved the front wheel will move accordingly. At the left hand side there is a second handle that is used for gear shifting, electric motor control and controlling the casters on the wheels. All of these will help with stability when the bike is stopped. These functions could also be added to the joystick and this could do away with the left handle. It also features a 400 watt electric drive on the back along with 72 V battery pack. 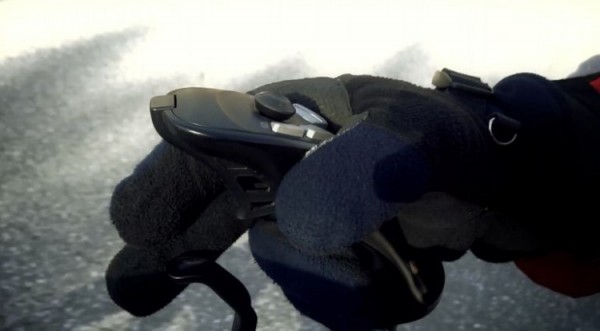 At the 2015 International Exhibition of Inventions that was recently held in Geneva, the Joystick bike was displayed and at the moment it is in prototype. The bike is able to travel at speeds of as much as 37mph and has range of 25 miles. The designer also shared that he is working on putting the joystick design into a child’s non-electric bike and will be applying for a patent next year. He said that the joystick steering could be used on bicycles, scooters and motorcycles. 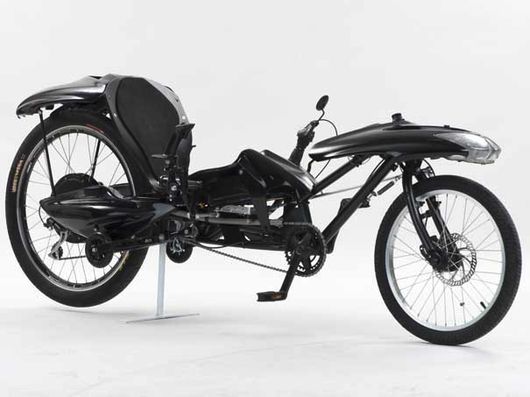