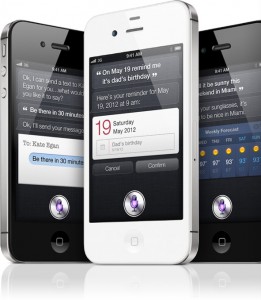 According to ZDNet, Australia’s Telstra is occupied with fixing of network coverage dropout problem in iPhone 4S, as many of the iPhone 4S users on their network are suffering from random call drop and network issues. 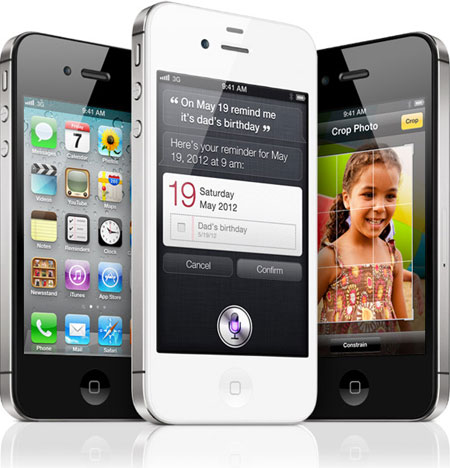 The company is fixing the problem through software updates and its engineers have claimed that the issue would be resolved soon.