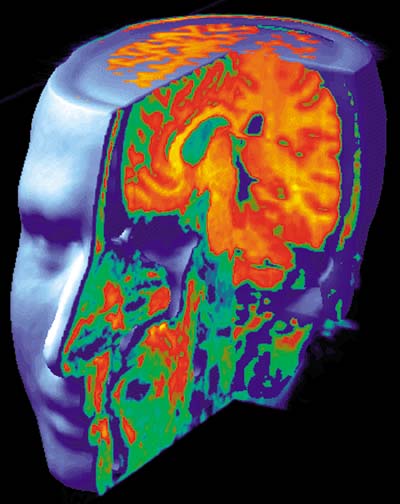 Alzheimer’s Disease, the most prominent cause of dementia, is fast becoming one of the leading causes of death internationally and its occurrence is experiencing a dramatic increase. In addition to the tragic and debilitating toll on human life, it typically involves a slow and devastating deterioration of cognitive functions in its victims. This also impacts dramatically on the sufferers’ families and friends, both mentally and emotionally, as well as a disproportionately high drain on healthcare and community resources.

Efforts to fight and care for those with this disease are exceeding hundreds of billions of dollars annually. Figures show that in the US alone this has been predicted to escalate to over a trillion dollars (present value) annually by 20501. Despite this massive effort internationally, the recent US National Institute of Health (NIH) State-of-the-Science Conference report released in Washington in April 2010 conceded that all progress to date has failed to identify the cause of Alzheimer’s Disease or to present anything that shows a clear correlation in effectiveness for preventing or arresting the disease2. In spite of this, a lot of positive and dedicated work is being done around the globe to attempt to combat this tragic disease.

In the backdrop if this phenomenal challenge, a small and independent project was launched to assist the international efforts in identifying a cure for this disease. Its approach is different to other programs previously undertaken. It is has been fostered by a diverse range of professionals, from both medical and non-medical backgrounds, with the goal of contributing a non-traditional perspective to the solving of this enormous problem. Having begun over a year ago, the project is now going through its next growth stage and drawing in additional attention and input from an even more diverse range of professionals internationally.

Some key unique offerings of the project include that it has been self funded and progresses on the voluntary co-operation and time input of its contributors and at present does not rely on any external funding or sponsorship from industry players or pharmaceutical companies. This gives the team the freedom to pursue a very broad range of directions and possibilities in the quest to cure people with this devastating disease. For this next stage of growth to proceed the project is asking for the involvement of more people to contribute their knowledge, thinking and expertise from a very diverse range of professions, including those not traditionally considered for medical research. It is this novel approach that is the key to bringing new perspectives and vision to the potential solution.

Involvement can range from as little as an hour a month (e.g. a one off involvement in a brainstorming session) to whatever each individual participant can offer. All offers from any area of the professional spectrum would be encouraged and seriously considered so as to match individual skill sets to the various roles and areas of research available. The key skills in such a mission as this are an open mind and the determination to succeed in reaching each milestone.

How to Join or be involved/help with this Research Group

Expressions of interest from the international community are warmly welcomed and can be directed initially via the form below.