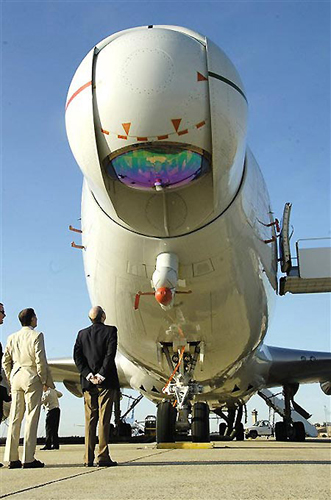 The Airborne Laser (ABL) ballistic missile defense platform is nearing completion, with installation of its laser weapon system that will be able to demolish enemy missiles and fry their electronics. Boeing and the US Air Force keep advancing in their airborne high-energy laser weapon, the modified 747-400F that is designed to shoot down missiles as they fly to their targets. Last week they fired the entire laser system for the first time ever at the Edwards Air Force Base in California. 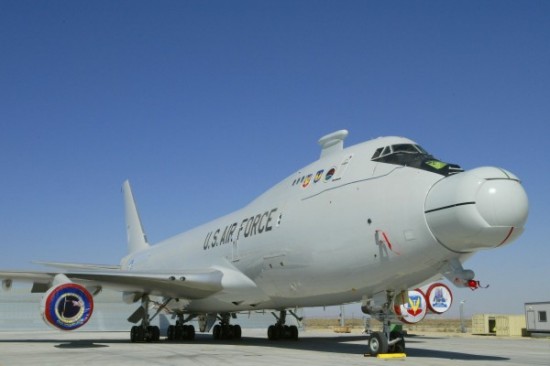 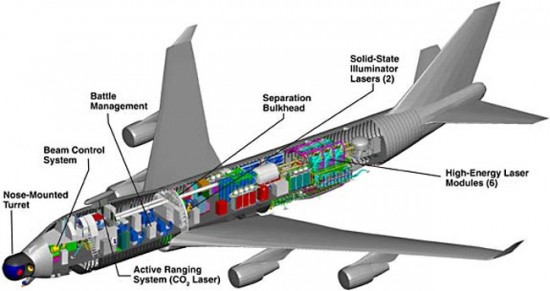 While the laser has been tested before, this was the first time they actually operated the whole thing as if they were shooting down a real target. This test fired the laser from the back-mounted generator thought the beam control system, exiting the aircraft through the nose-mounted turret and hitting a simulated ballistic missile target. 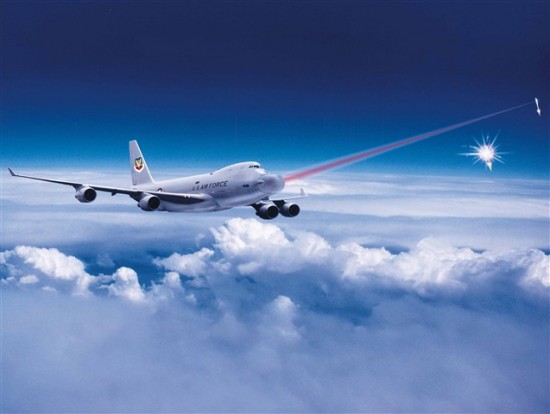 The laser modules were demonstrated successfully in ground testingin late 2005 in the system integration laboratory at Edwards and completed the refurbishment phase late last year. The low-power beam control and fire control systems demonstrated their capability last year by tracking an airborne target, measuring and compensating for atmospheric turbulence and firing a surrogate high-energy laser at the target.

Here is a short documentary

10 Ways to Speed Up Your Car