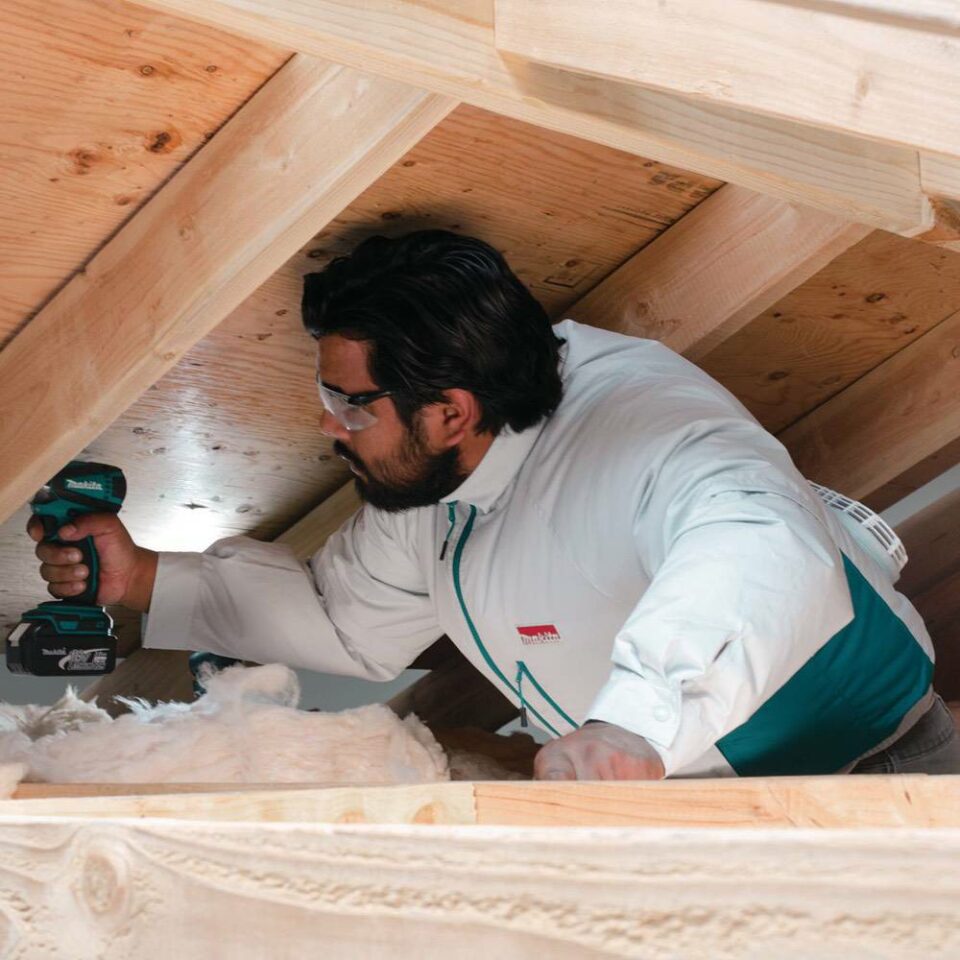 Air-conditioned jackets are a thing. Yes, if you want a coat with a couple of fans and vents built-in, there is a market for that. Clothes that make you cool, that’s interesting. Although, in this article, we will tell you why the average person should run a mile from these air-conditioned garments. Here’s a spoiler… they make you really uncool!

Sci-fi has told us that the future brings clothes that are multi-functional. Whether it’s Marty McFly’s insta-dry jacket in Back to the Future: Part II or Tom Cruise wearing gloves that allow him to climb the world’s tallest building in Mission Impossible: Ghost Protocol. Movies have been telling us for years our clothes will eventually become much more useful.

As wearables increasingly influence our day-to-day lives, we are constantly exploring a human/tech integrated experience. At the moment, most consumers associate wearables with smartwatches and fitness bands. However, the nascent market is exploding with products, including embedded implants and yes, smart clothing.

The question is, how smart do you really want your clothing to be, and would you sacrifice fashion to get it?

And that leads to air-conditioned clothes, a sector of the wearable market that is finding traction in recent years. On the surface, the idea of an air-cooled item of clothing is nice, but in practice, it is a failed concept, at least if you care about looking cool and not just feeling cool. 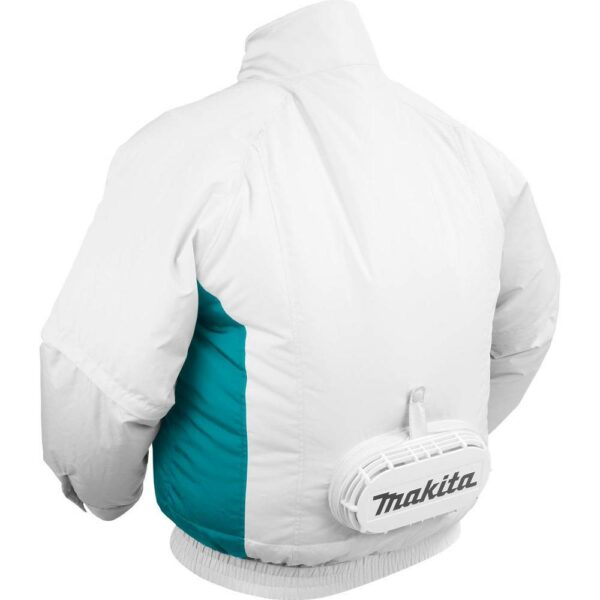 Not the Real Deal

Perhaps the most important thing to know about air-conditioned clothing is that the term itself is a marketing tool. Real air-conditioned clothes do not exist, at least not yet. Without turning this into a technical article, an air conditioner works by taking warm inside air, circulates it, and moves it through a refrigeration process, and blows it back out cool.

No item of clothing has this technology unless you want to carry around a bottle of air conditioner coolant with you. Instead, air-conditioned clothing items simply have fans built into them, allowing the outside air to blow onto your body under the garment.

On paper that sounds nice, some nice air blasting on your back. However, there’s a couple of things about air-conditioned jackets that don’t make sense:

1)      The first problem is the jacket itself. Most people if they find they are too hot in their jacket will simply take it off. Ok, I get it, there may be some scenarios where this is not possible. When it is raining would be an example, but…

2)      … Fans as a cooling system only work to a certain degree. Have you ever been to an extremely hot place and put a fan on yourself? Sure, it helps but what the fan does is essential blows that hot air into your face. It works more by the air drying your sweat more than cooling your core temperature.

While I can nitpick the true technology behind the air-conditioned jackets currently available, there is a bigger problem. Specifically, cooling wearables look decidedly uncool. There is not a single jacket available that one could say looks properly cool, a true fashion statement. Instead, they are all functional at best and outright embarrassing at worst.

Jackets have large fans hanging off them and in many cases, the manufacturer has done little to make the garment look elegant. Hey, if you like to look ridiculous when you walk down the street on your next beach vacation, go for it. Or just take your jacket off! 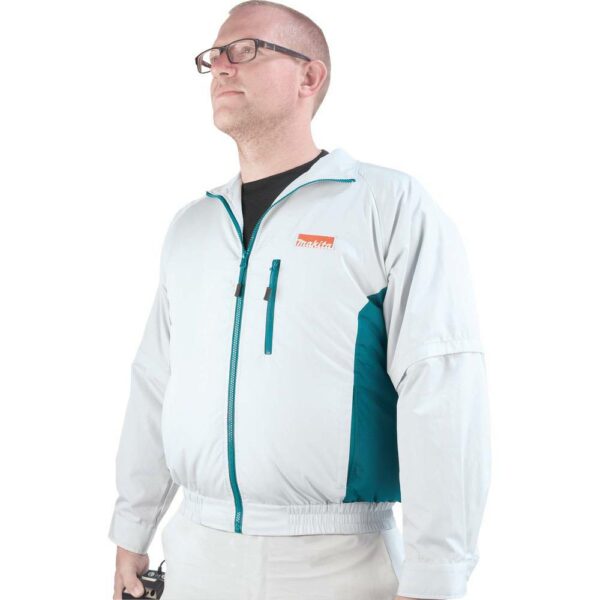 So, Who Are These Jackets For?

That’s the real question. Its clear manufacturers are developing air-cooling wearables because they see a market for it. What is that market?

Well, it is certainly not normal for consumers because of the reasons noted above. Instead, air-conditioned jackets are an option across industries. For workers who operate in situations where clothing is necessary, but there is no air-conditioning. Construction is a prime example of an industry where air cooling clothes may become a functional tool and the best option today is the Makita Fan Jacket.

And that’s why so many current air-conditioned clothes are designed with construction and other similar trades in mind. Yes, there are some changes happening and garments are starting to look better, but in the meantime, air-conditioned jackets will remain a niche product for a specific type of wearer.