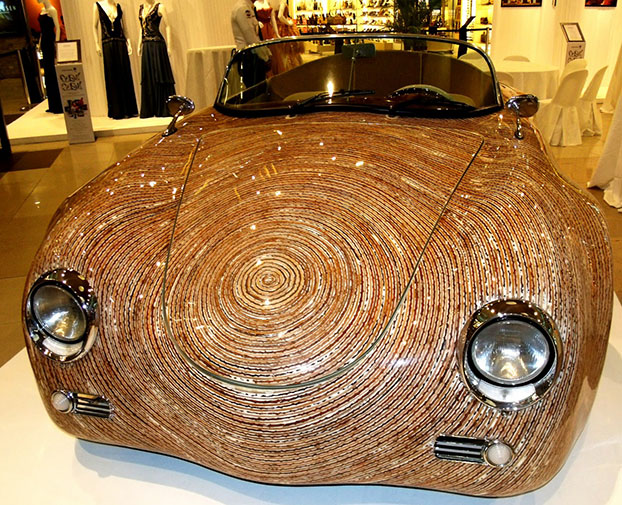 Sounds Strange? lets talk about going greener, so now a days we will be finding American much ahead in studying going green for cars, but in Philippines we got a changed definition of it. As a company from Cebu built  a car from coconut. This was a real challenge for the developers but it turned out to be a lovely thing on creation.. 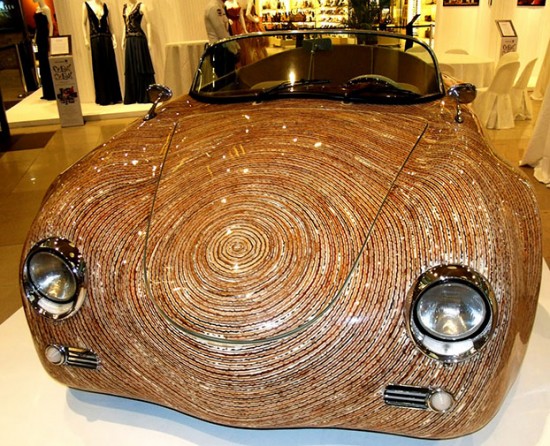 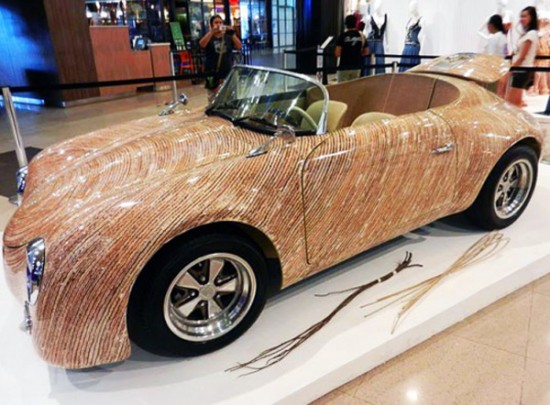 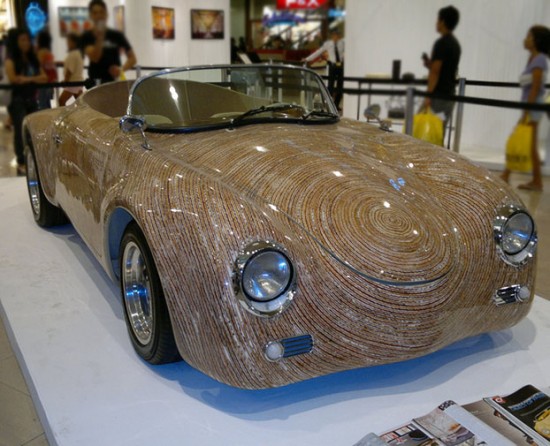 The catchy point was that the company preferred and used the local material as it could save cost and boost economy by using the natural available resources. Sea shells, and coconut flower stalks, rattan stripes these all things were used to build this beautiful car. The car was properly designed and modeled after a 1959 Porsche 356. It took nine months to complete the car.  Clayton Tugonon, a well known and award winning furniture designer built the car body along with the efforts of Cebu. It was also one of the aims of Clayton that he wanted to demonstrate the locals that they can have a good advantage of the local available material inspite of importing other materials and paying their cost. Right now the car is put on display at the Northwing SM City shopping mall in Cebu.

How To Copy DVD To MAC