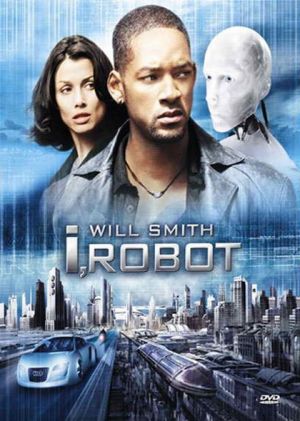 Robot films have captured the imagination of many movie goers. There are however some movies that have really caused us to wonder if they will ever come to be able to perform in such ways in the not-so-distant future. Check out some of these top robot movies below.

Released in 2004 starring Will Smith and Bridget Moynahan, this movie is about a detective who dislikes the rapid advancement of technology, investigating a crime that may have been committed by robot in the year 2035. It is based on the famous short story collection by Isaac Asimov. 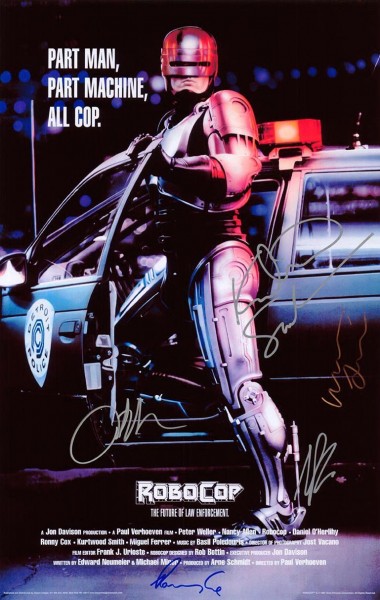 In this 1987 movie, a terminally wounded police officer was brought back to life as a superhuman/ machine cyborg. As he goes throughout the movie cleaning up the crime-ridden streets of a futuristic Detroit, memories of his painful past haunts him. It stars Peter Weller, Nancy Allen and Dan O’Herlihy. 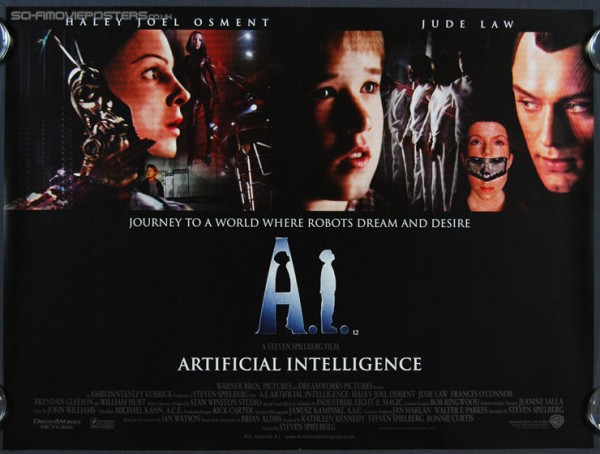 This 2001 science fiction drama film is about a robot child who want to become a human, so that he can regain the love of his human mother. It stars Haley Joel Osment, Jude Law and Frances O’Connor. 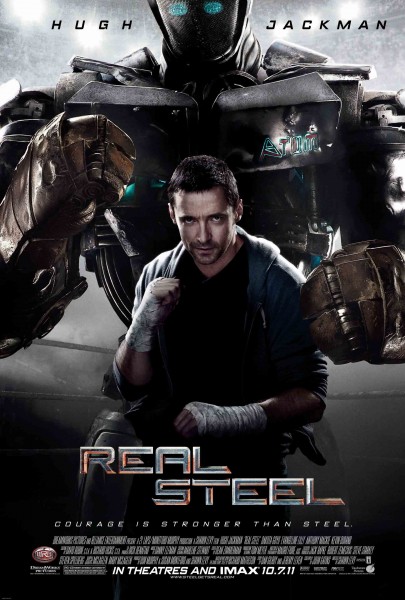 Starring Hugh Jackman, this 2011 movie looks to the future in 2020 where robots have permanently replaced humans in the popular sport of boxing. Jackman finds hope in a discarded robot and rises to the top, and along the way, he is reunited with his 11-year-old son he never knew existed.

This animated film is focused on a robot designed to clean up the waste that covers the Earth in the future named Wall-E. He eventually falls in love with another robot named EVE, and follows her into outer space – unprepared for the wild adventure that is to come. 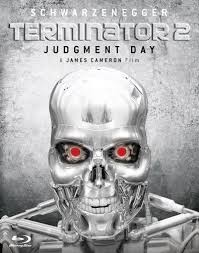 A cyborg, identical to the one who failed to kill Sarah Connor, must now protect Connor’s ten-year-old son, John, from a more advanced cyborg, made out of liquid metal. This film was released in 2001, starring  Arnold Schwarzenegger, Linda Hamilton, Edward Furlong, and Robert Patrick. 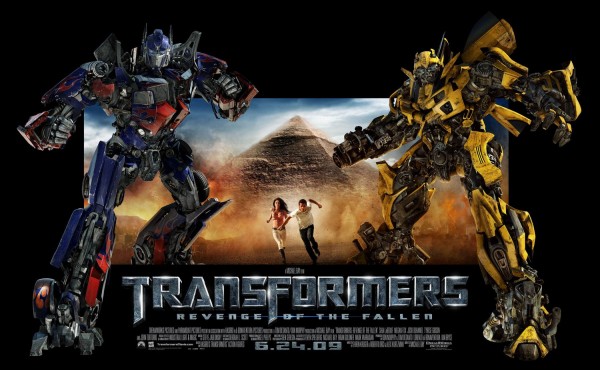 In this 2007 film, an ancient struggle between two Cybertronian races, the heroic Autobots and the evil Decepticons, comes to Earth, with a clue to the ultimate power held by a teenager. It stars  Shia LaBeouf, Megan Fox, Josh Duhamel and Tyrese Gibson.