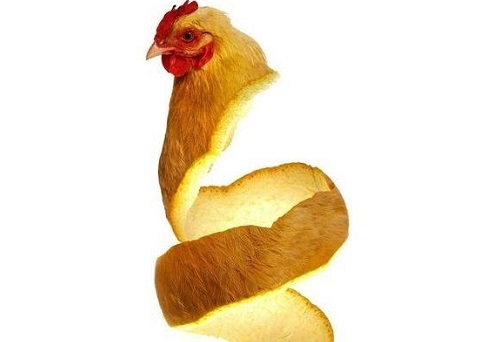 The mash-up of objects is one of the coolest arts that exists. As the artist carefully fuses an image of one thing with another, we would either say that is a rather disturbing picture, or even wonder what it would ever be like if these objects were actually made to look this way. Most times when the mash-up images are released on the internet they gain massive hits and go viral, ask me why – other than the fact that they are some pretty unique images that makes us wonder in amazement, I don’t know.

This female artist, Sarah DeRemer decided that she was going to take on the task of doing a mash-up of animals with fruits. In her bizarre photo series called “Animal Food”, images of animals were digitally manipulated to look like chopped up pieces of fruits, Some of the mash-ups include the Limon, the Kiwi, and the Hippotato. Check out these 12 bizarre mash-up photos of animals and fruits below. 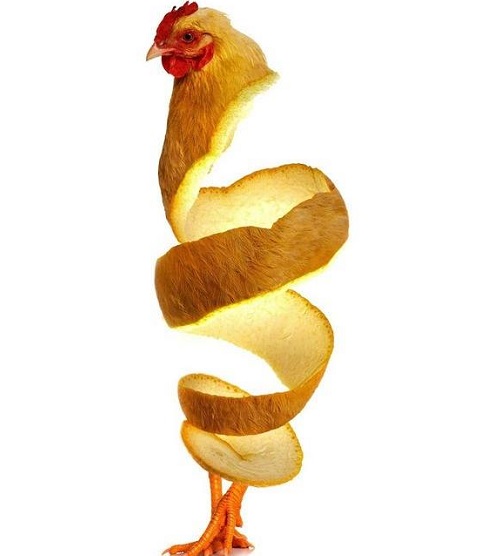 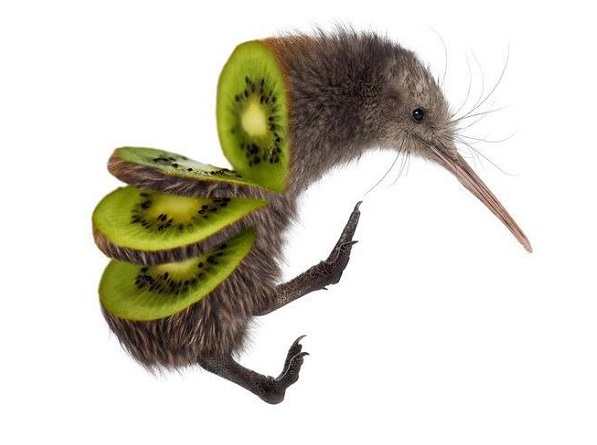 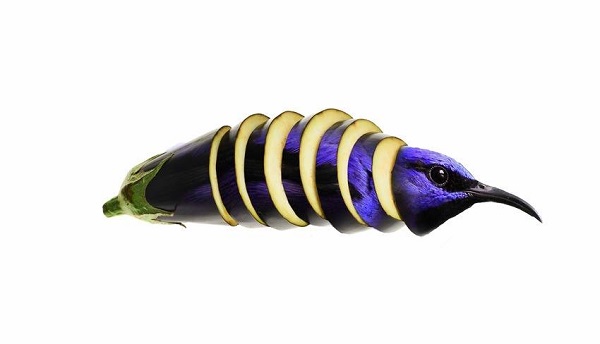 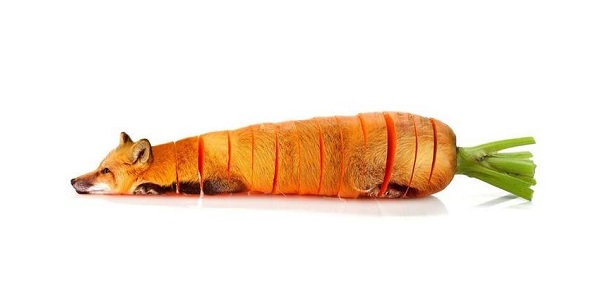 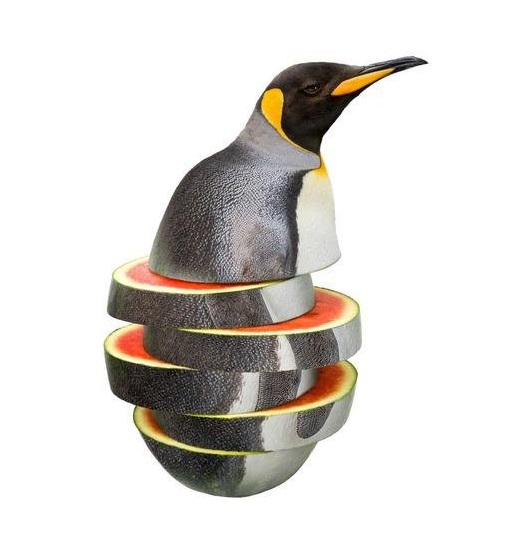 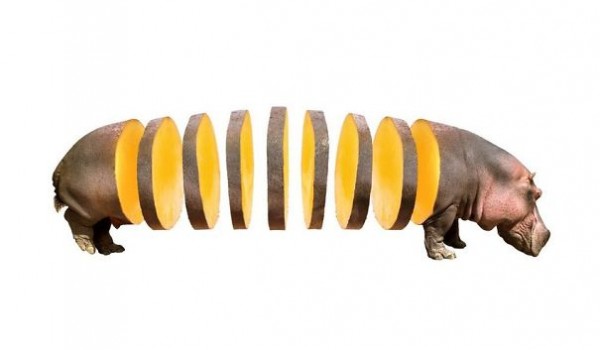 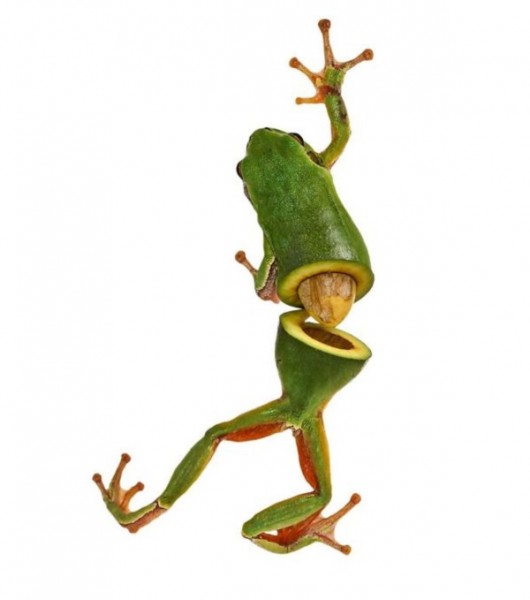 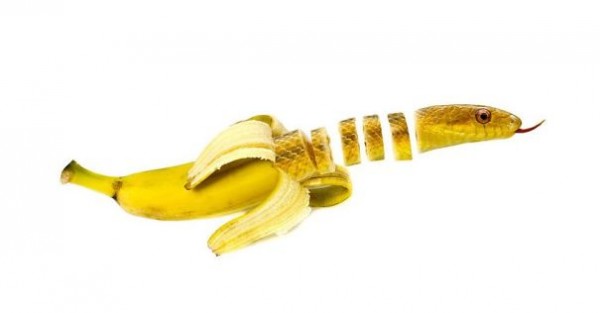 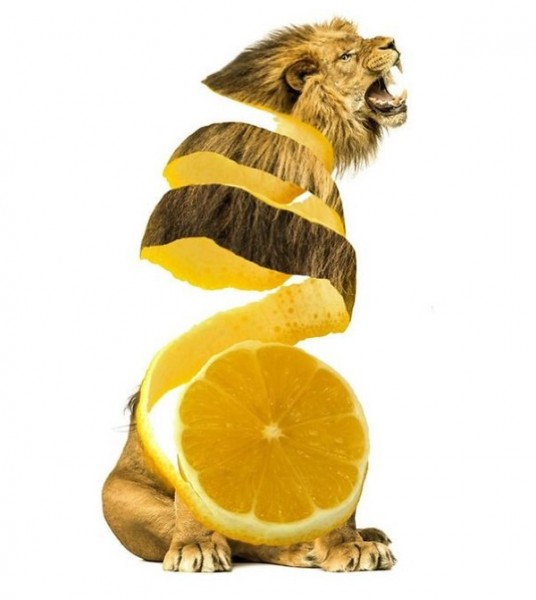 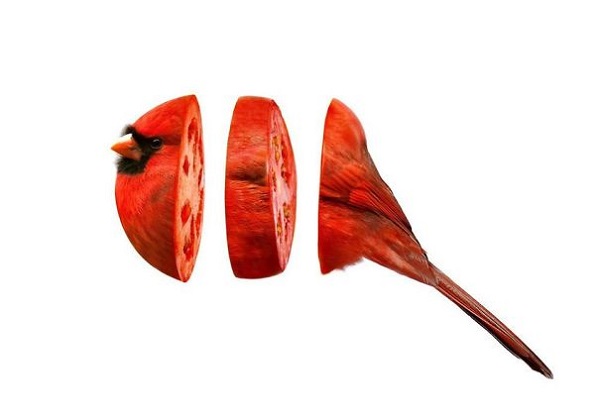 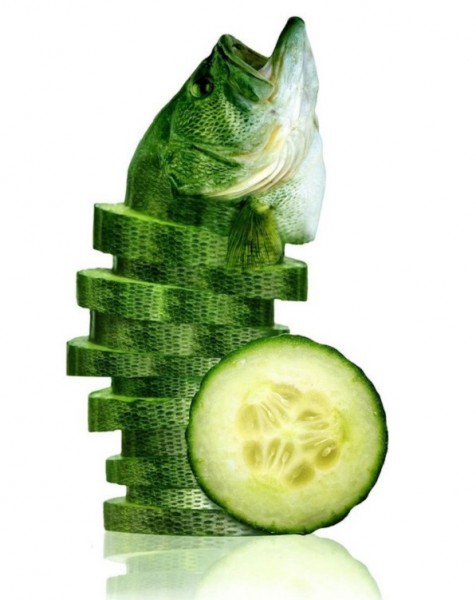 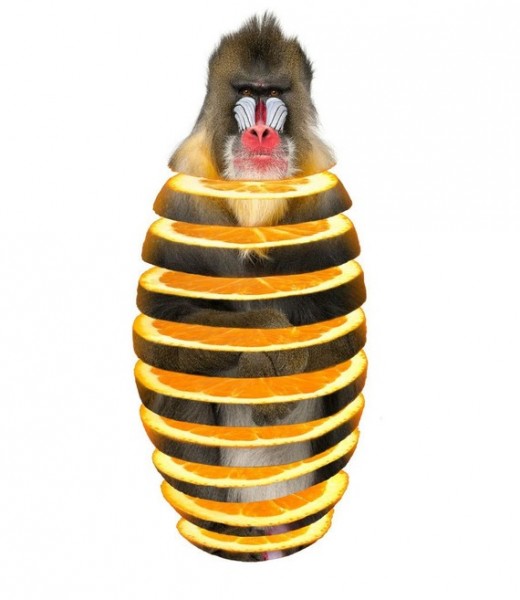 Having Problems With Math? Check Out This Math Genius App