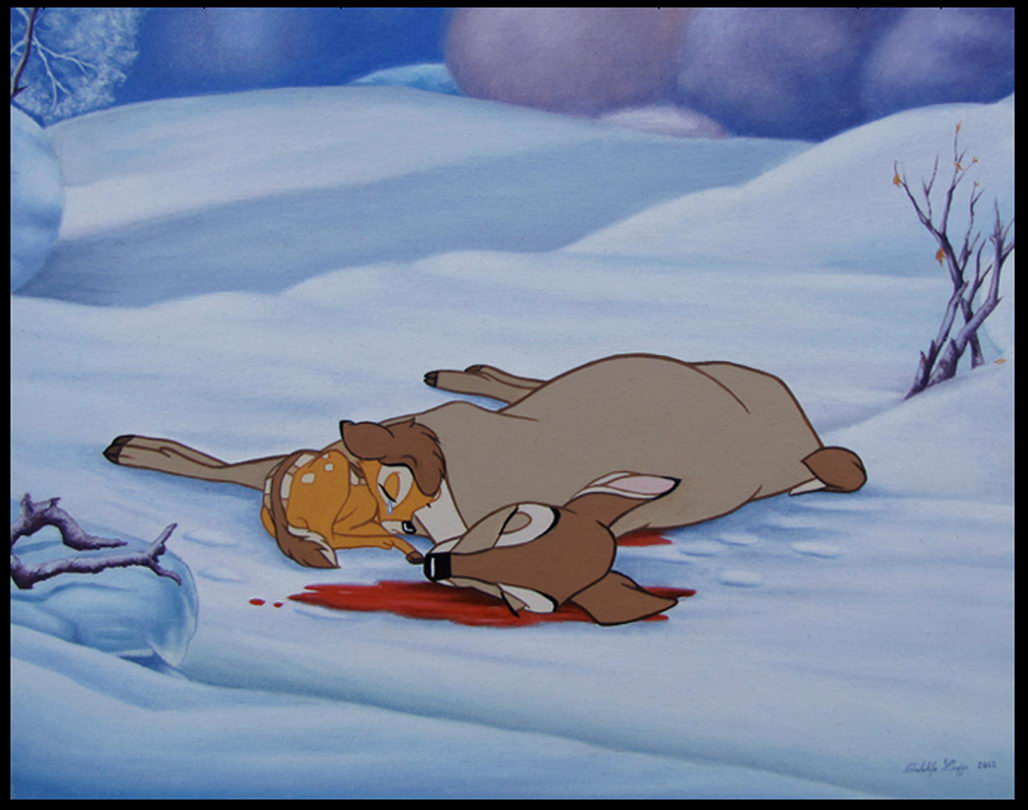 Warning: there are a ton of spoilers below. If you haven’t watched these iconic films and TV shows do not read any further. Go watch this video instead.

On Sunday’s episode of Breaking Bad we witnessed the shocking demise of one ASAC Hank Schrader. While the possibility was always there that Hank will not survive the hunt for the real Heisenberg, the way it played out still stunned us all. To honor Hank’s memory, and the coming finale of the best show on TV right now, here;’s a rundown of five other memorable deaths in cinema and TV. 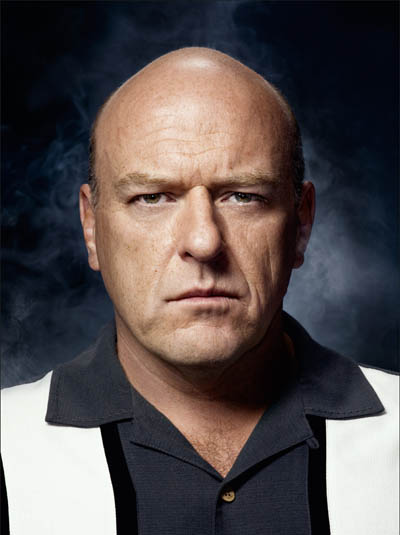 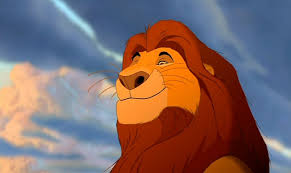 Who can possibly forget that heart-wrenching moment when Mufasa fell to his untimely death to the hands (or paws we should say) of his much maligned brother-Scar. If the creators of the movie envisaged that Scar would be viewed as the embodiment of evil at this point they certainly succeeded. This was sibling jealousy at its absolute peak and what made it worse is that this evil cold blooded murder was followed by a conniving plan to set up the soon to be King Simba – forcing the poor cub into exile. The eventual return of Simba and the subsequent reclaiming of the throne and defeat of Scar could not be met by more joy. Long live King Simba!
4. Bambi-Bambi’s Mom 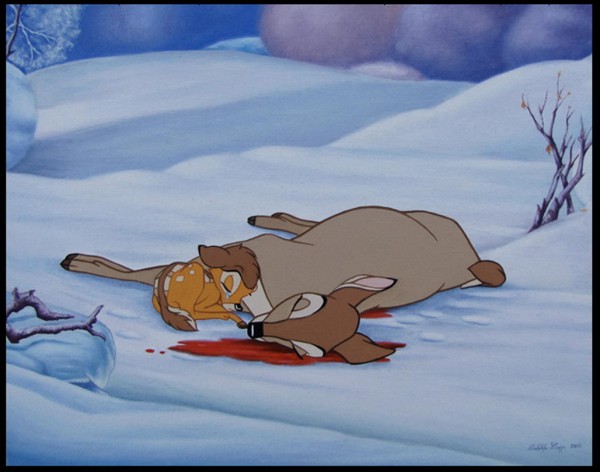 When the adorable Bambi sees the death of his elegant and caring mother right before his eyes young audiences everywhere are overcome with grief and shock. What makes matters worse is that the unsavory deed was carried out by a human, which provokes resentment and disappointment toward our own kind-and rightly so. It was such a powerful moment in cinematic terms that the audience followed Bambi each step of the way on his road to recovery with the aid of this Father and friends. It is truly a heart-warming film but the death of Bambi’s mother is undoubtedly one of the saddest moments in cinema.
3. Armageddon-Harry Stamper (Bruce Willis) 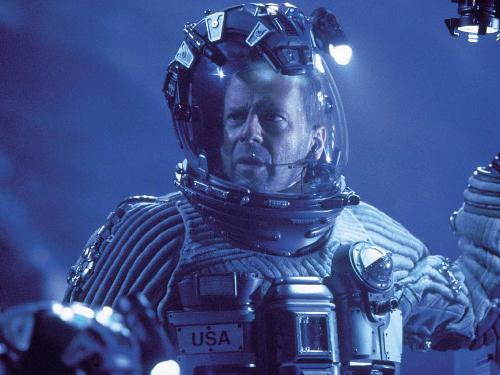 The death of Harry Stamper in Armageddon must go down as one of the most famous deaths in fiction. Here we have the ultimate embodiment of the “American Hero”. Throughout the film stamper displays courage, unfaltering loyalty, kindness, the capacity to love and then meets his end in a sacrificial act for mankind. No one was more fitting for this role than Bruce Willis and he carried it off perfectly. Although the death of his character was sad of course, in a way it was a fitting end-a truly “honorable death” so to speak. What more fitting way was there for a hero to die than to do so quite literally saving the Earth.

Tips and features in iOS devices