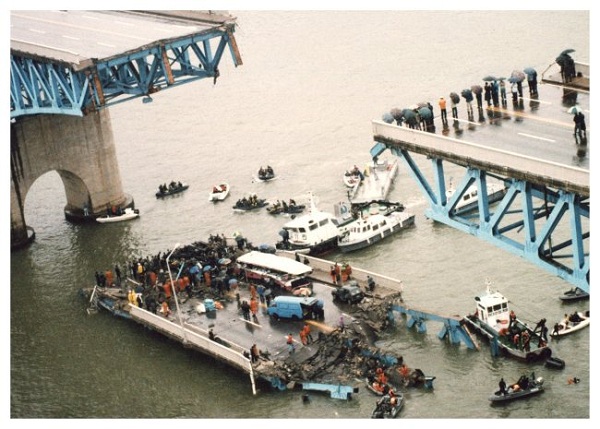 Architects, designers and contractors sometimes use the incorrect materials to construct or make changes during development without remembering some of the factors  they need to take into consideration. The mistakes that arise from such miscalculations can be often times frighten and in some cases fatal. Here are 5 of the most devastating architectural failures:

The bridge in which spanned across the Han River with a length of 3,800 feet was completed in 1979.It collapsed in 1994 as a slab was broken due to the fact that the welding underneath the road was not properly done. 32 people died and 17 people were injured. 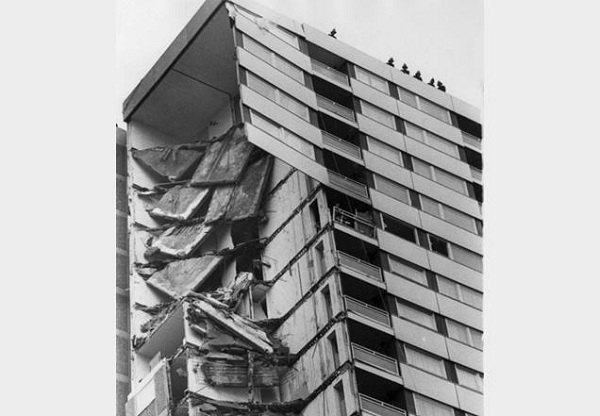 After a gas explosion in one of the apartments, one side of this building constructed of concrete panels came tumbling down. It was said that the reason behind the collapse was due to water damaged bolts that were then unable to withstand the explosion. 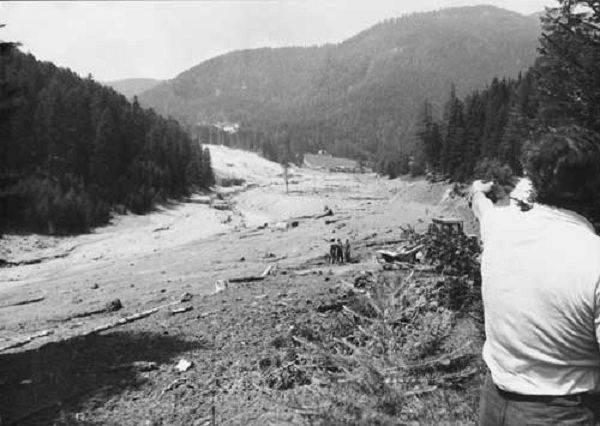 Killing 268 people and destroying many buildings and structures, the dam failure caused due to a pump sagging in the upper dam and an ineffective drainage system, was one of Italy’s worst catastrophes. 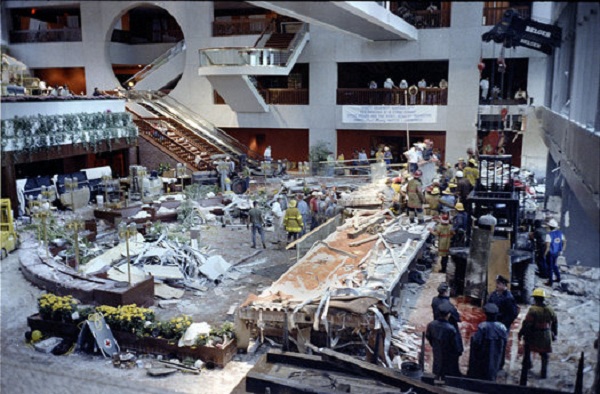 After a subtle design change made during construction which doubled the weight of the load, the two fourth floor walkways collapsed from the ceiling to the lobby below in the Hyatt Regency Hotel when people added weight to the structure. A total of 114 lost their lives while 216 suffered from injuries. 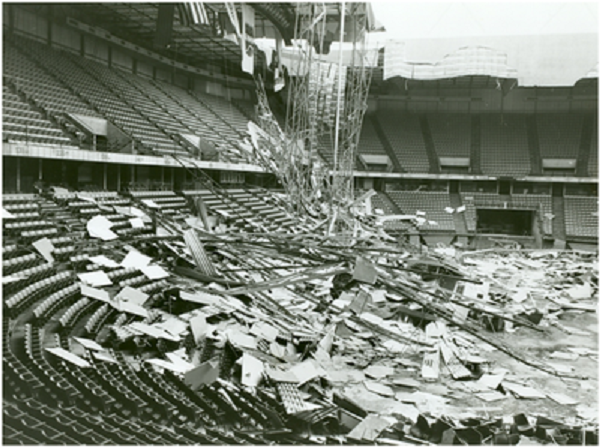 The roof of the Kemper Arena was designed to slowly release the rainwater as to reduce the chance of flooding, but during a storm the water collected on the roof and caused it to sag from the excessive weight and it collapsed. It was also investigated that the strengths of the bolts used to uphold the structure were miscalculated. Luckily, at the time when it collapsed the arena was vacant.