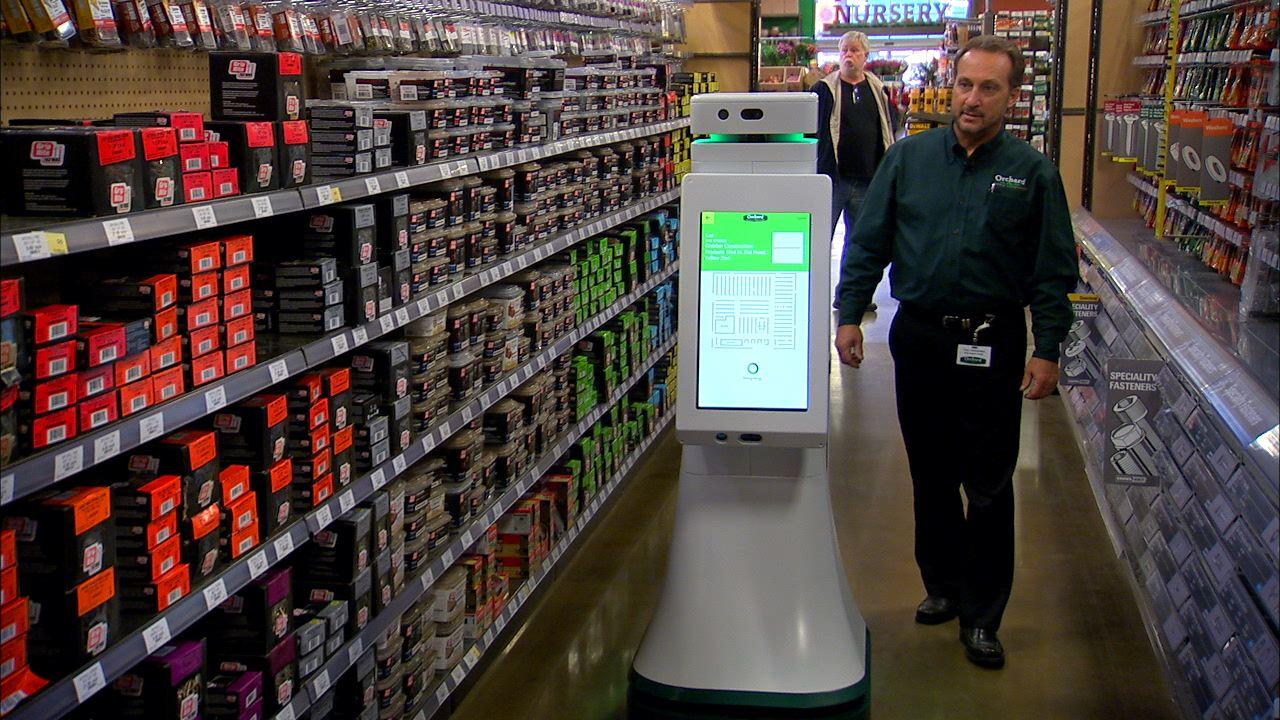 As the mechanism of robot seems to be developing at rapid rates, many of us may find ourselves ask questioning what jobs they would now be able to replace humans in. Although this may be a very thought for us, even researchers have made two separate reports over the last two years that predicted that the rise of robot workers was imminent. An Oxford research also found that 45% of the U.S. jobs across a fairly wide spectrum of industries could become automated and taken over by computers by 2033.

Check out these 5 job positions that researchers have found to be possibly taken over by robots before the year 2033 comes. 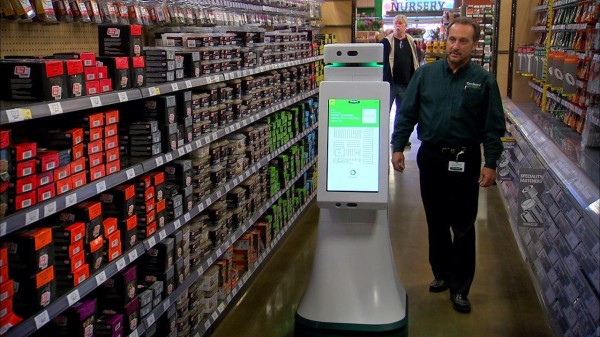 With appliance store Lowes already putting this concept to the test in a subsidiary called Orchard Supply Store with their OSHbot that will help customers to find products providing a map of the store and an in-store GPS, human store clerks are already halfway out the door for this job position. 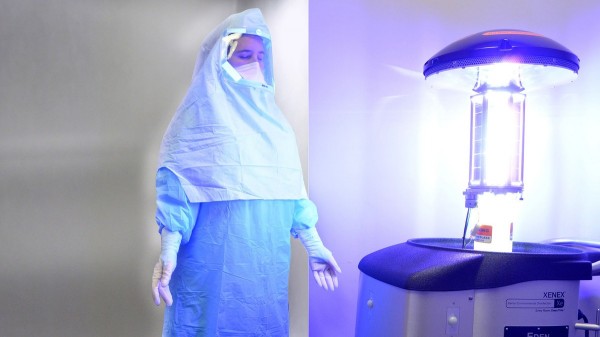 Why get a human to have to constantly wipe down areas in a hospital that are possibly infected with viruses like Ebola when you can get a robot to just sap it away in a couple seconds? The Xenex Disinfection Services’ germ-zapping robot is already being used in a Northern California hospital to help fight Ebola with its powerful UV light to eradicate bacteria. 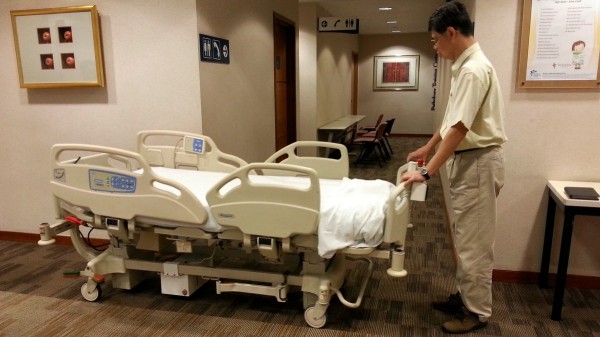 Not only are they able to do the cleaning in hospitals, but they are able to do the practical work to help save lives. This bed called the EPush bed is a smart bed that is has motors to assist in moving around, is able to adjust if the terrain changes such as rugs and tiles, and is even able to maintain a safe speed. 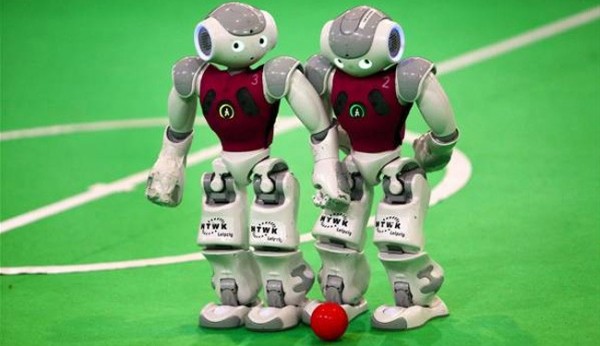 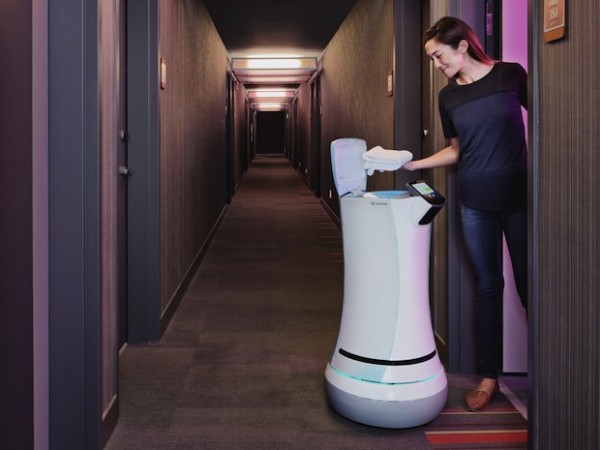 While only guests of the Aloft Hotel in Cupertino California were able to enjoy the experience of having robots now called SaviOne showing them their way to their room, an army of them will be in many hotels sooner than you think.