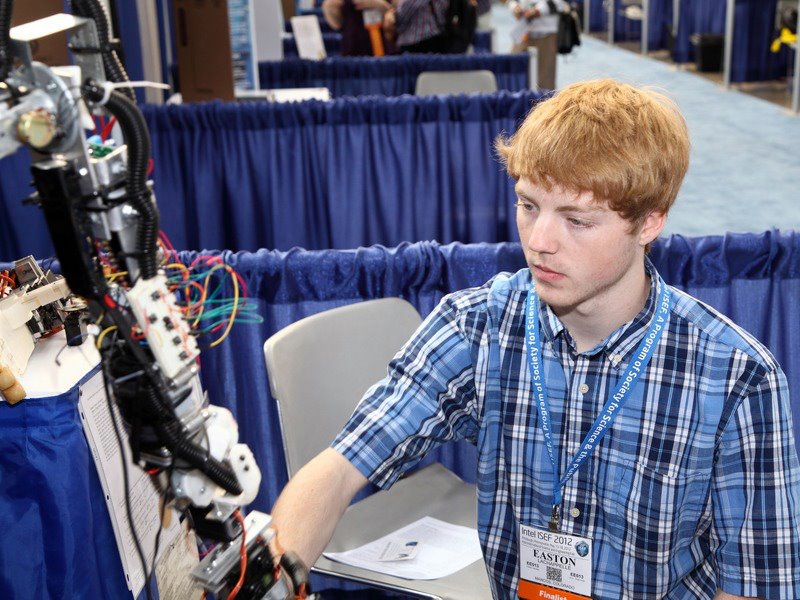 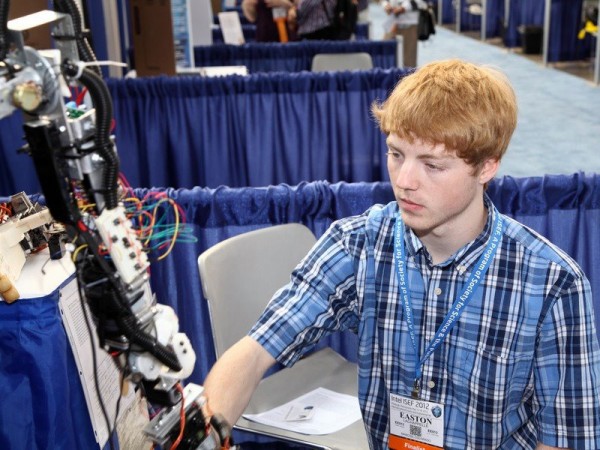 Can you imagine? All at a measly cost of $400 you could design and build your very own robot arm that you can control with your mind. This brilliant 19-year-old high school graduate was able to achieve that feat. While many of us may be thinking about how cheap and profitable the invention would be, Easton LaChappelle is thinking about how to make a difference for people who have lost their arm by teaching people how to build it themselves, for free! Many of us would know that prosthetics can “cost an arm and a leg”, and so LaChappelle’s goal is to make the design readily available for amputees so that they can build their own at the fraction of the cost. 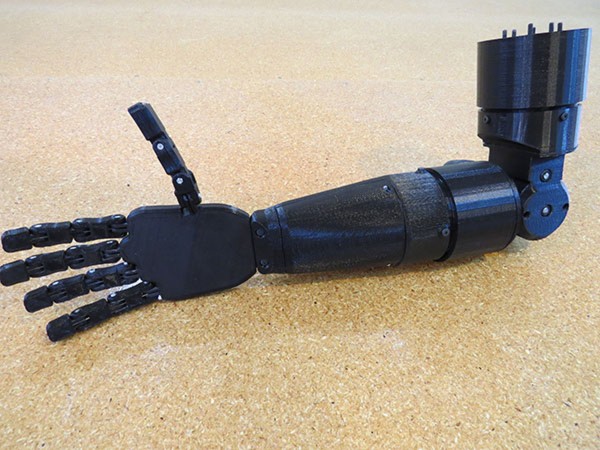 The teen first started messing around with robotics at a very young age, creating a robotic hand that was controlled by a wireless glove. To complete his design, he retrieved the motors from toy airplanes, fishing line for the tendons, electrical tubing for the fingers, and LEGO bricks to back the device. That is definitely the definition of resourceful ingenuity. He then won third place at a 2011 Colorado State Science fair for entering his robotic hand invention. 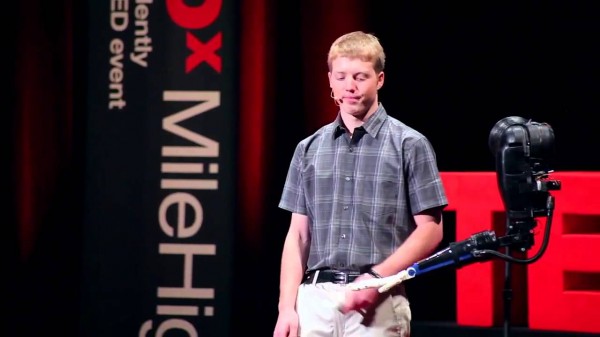 LaChappelle’s inspiration for the hand hit is said to come from the moment he met a 7-year-old girl who was born without her right arm. She used a prosthetic limb that costed a hefty $80,000 and there he immediately began to work on his very own prosthetic limb invention to create a cheaper alternative. 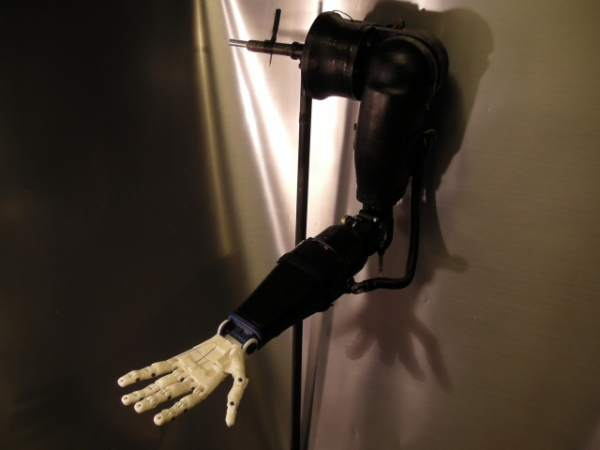 At a point in his project, he sought help from a popular Youtube user with over 90,000 subscribers called Jeremy Blum, who fixed the programming code that allowed the control glove to wirelessly communicate with the hand. LaChappelle then realized the need to make use of 3D printing to develop the glove into a fully robotic arm, which was beyond the budget of a high school kid. Blum who worked with a 3D printer selling company, MakerBot, then stepped in to offer a helping hand. 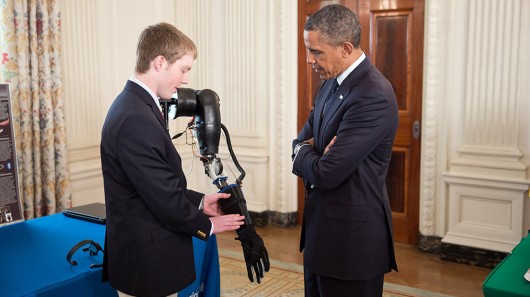 His latest version of the robotic hand has an EEG headset that reads 10 different channels of a human brain to allow the hand to be controlled by a person’s thoughts.

Check out LaChappelle’s website, UnlimitedTomorrow.com, to download instructions, software and instruments he used. A video showcasing the invention is also below.