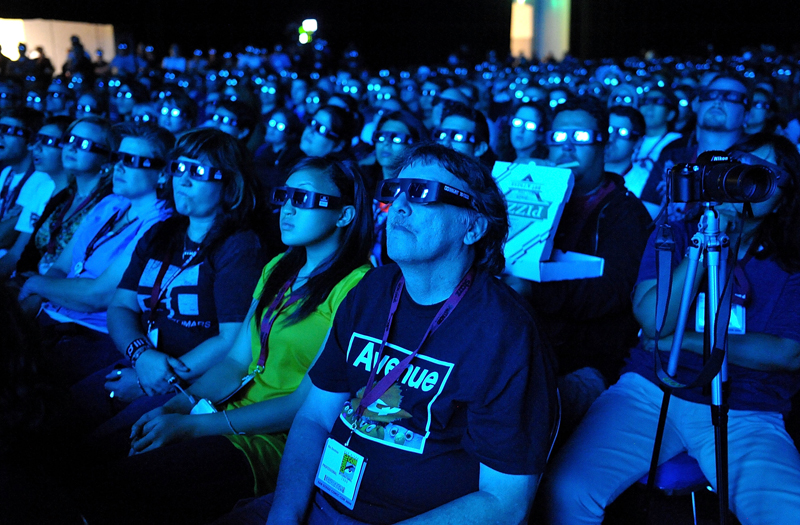 Screening movies in 3D is an idea that has been floating around and has been resurfacing again and again since the 50’s has finally found its market . But this recent technological revival has influenced a number of changes across the movie industry, changes that will have an effect on your movie going experience even if you don’t care for seeing Jaws (or whatever)  up close and personal. 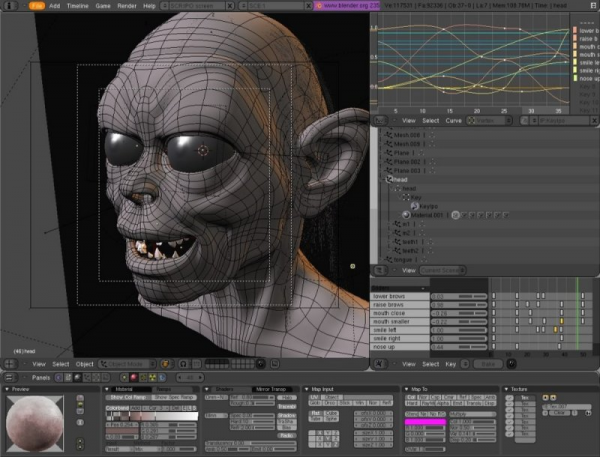 3D technology brought with it an era of competent technology. Digital image capture and 3D rendering software are just a few examples of how fast these companies have to move to give the public satisfaction in terms of making entertainment as real, in-depth and comfortable as possible. The fight over latest and best technology seems never ending.

9. It Created a New Price Point for Movies 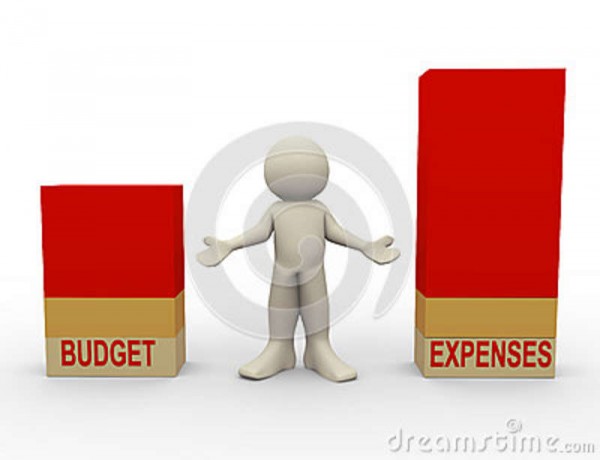 All pleasures come at a price. People and critics may complain but they still go to watch them and pay the high surcharges.

8. Theaters Have Been Forced to Spend a Ton on Upgrading 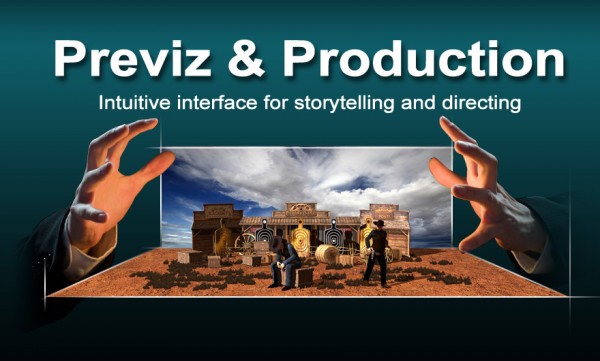 Old screens are just bygones now. At first a few 3D capable screens were enough because the number of 3D films being released was also limited as compared to now. With the advent of this technology, cinema houses and theaters alike have been forced to spend millions to upgrade their facilities.

Dolby sound and Smell O Rama just don’t work on the conventional screens anymore. Want to stay in business; these theaters have to spend around $70,000 to convert!

7. Screenplays Are Being Written and Pitched Differently 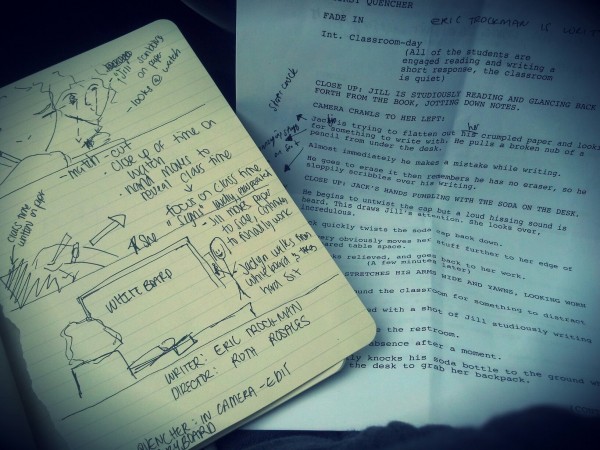 Whether the quality is good or bad, the premium price point remains the same. Any average screenwriter also knows that even he can get a hit film with a screenplay written for a 3D project. A good example is the remake of the 1978 Schlockfest Piranha that undoubtedly made the producers much less dubious when pitched as Pirahna 3D; similarly, the film definitely would not have reached the 83 million dollars mark had been not labeled 3D.

6. It’s Messing with Our Vision in Unprecedented Ways

3D technology is also said to play with human vision and not in a good way. The constant adjustment that the eyes have to make to see clearly is devoid of the natural phenomena of eye movement. Thus 3D is a sure cause of putting stress on the eyes. Although the technology is greatly improving, it still is said to “force our eyes to focus on one point and converge at another, constantly changing series of points” as articulated by renowned film editor Walter Murch. 3D is a trick the human eye is still not ready for. 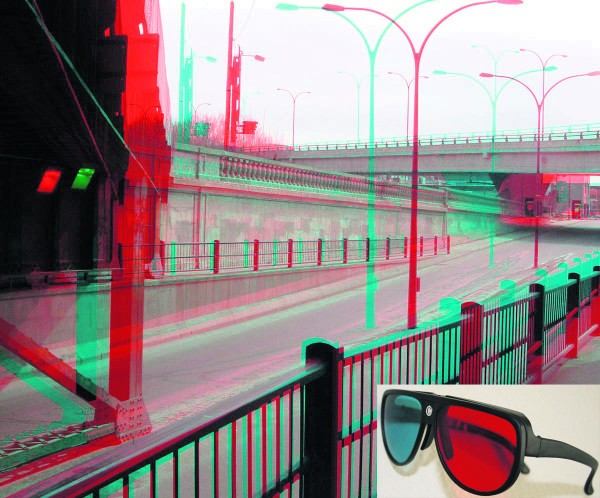 As said earlier, those people who cannot see clearly with 3D glasses definitely have some sort of eye problem. It can be a lack in binocular vision- the ability to construct a single image by overlapping two different ones- or even a lazy eye problem or even convergence insufficiency. All in all , as much as 3D messes with human eye, it can still be a way to tell you and your doctor if your eyes need fixing or not and ways to address the problem. 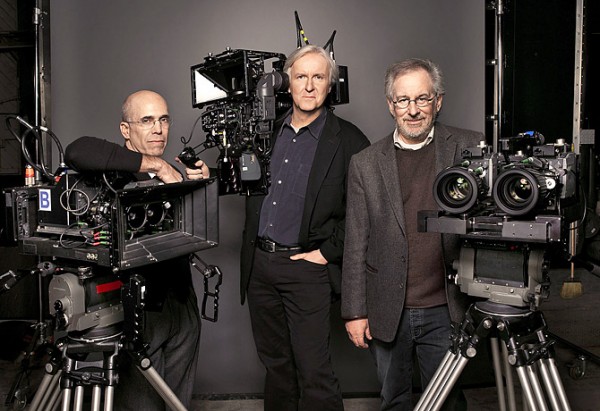 With the advent of 3D, filmmakers have no choice but to keep experimenting with higher frame rates and other methods to further expand the horizon of movie making. James Cameron comes to mind here with his state of the art film making technology that he used in making  Avatar that was not only obscenely expensive but was sheer pleasure on the screen.

Certain improvements in the above have brought forth highly disputed outcomes (we’re looking at you, The Hobbit), but that doesn’t mean these film makers will stop trying, and probably soon enough the next round of technology will arise to blow our minds along with everything else included. 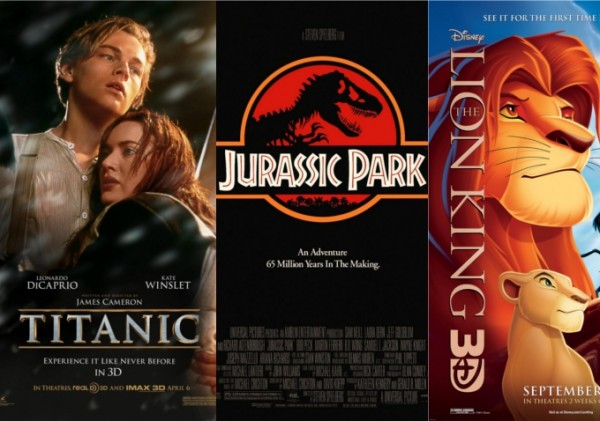 As soon as 3D technology got out in the market, it brought with it a stream of re-releases of old blockbuster movies! Mostly those studio who are striving on cheap conversion are doing this act of getting old movies off their shelves; talk about top productions like Pixar, Disney, etc, every hit movie is on their list. A few great examples are Star Wars Episode I: The Phantom Menace and Cameron’s Titanic which got this treatment and got a re-hit! Other films in line for it include the rest of the Star Wars films, Top Gun, Jurassic Park and other such etc. 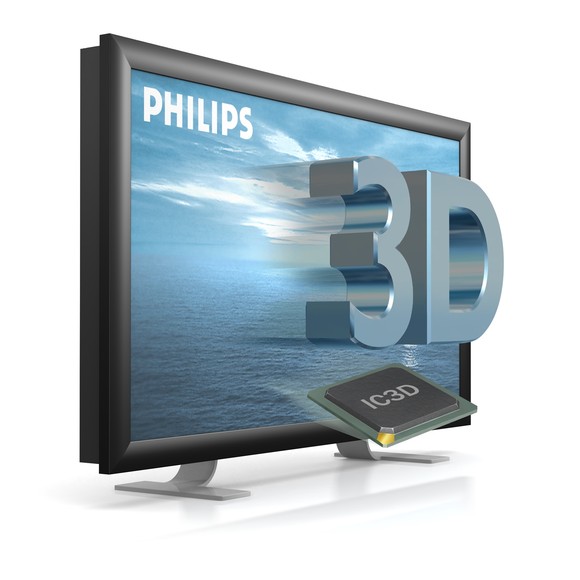 Another perk some may call it is the sudden boom in 3D TV viewership. People who were still getting used to the idea of expensive LCD and LED screens suddenly were bombarded with the idea of 3D TV’s. Companies fully exploit viewership by introducing such amazing technologies to entertain oneself on a full time roller coaster experience; what better way to do it sitting at home, right there in your rooms and lounges. But, will the average viewer really want every single thing in three dimensions and get their vision goggles on at all times? 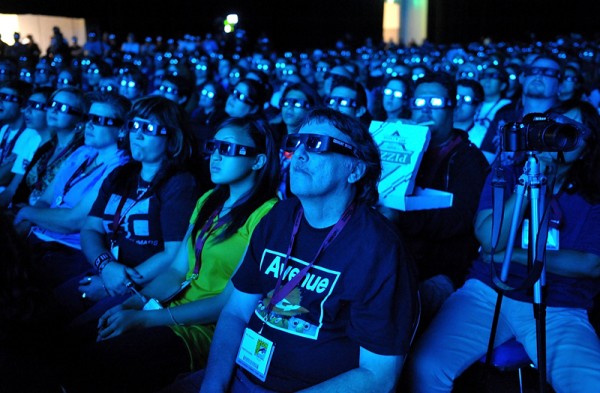 It is a likely possibility that in the future all films are made as 3D, not a good news for movie lovers with vision problems- lets hope this advancement brings with it a solution too.

10 Old Cars Features Which were Awesome