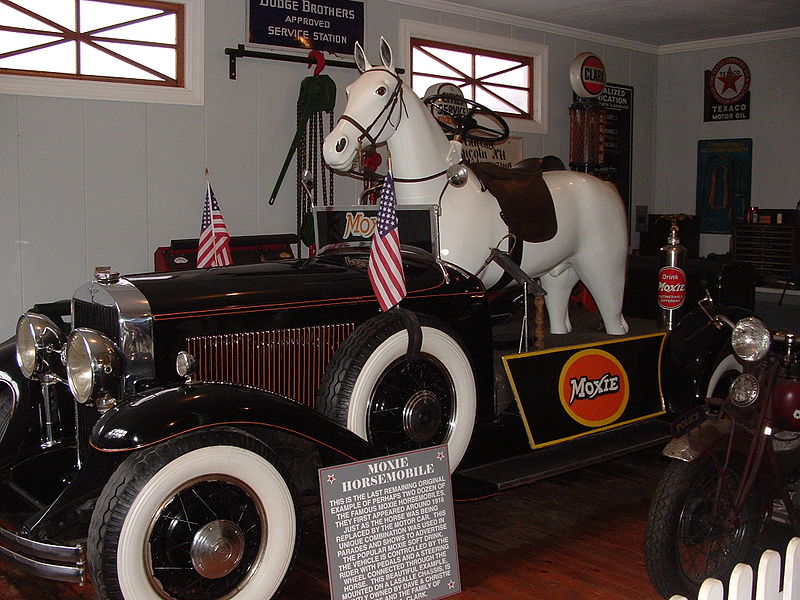 Think back on the cars of the 70’s and 80’s (or even earlier decades). You probably picture one those bulky cars associated with that period. But these long forgotten cars were actually much cooler than we make them out to be. Check out a few vintage examples from that era and you’d be able to see all the amazing quirks those cars had to offer. Traits that made the machines more advanced that you’d expect them to be. Or at least quirky enough to be lovable – and that’s something, right? 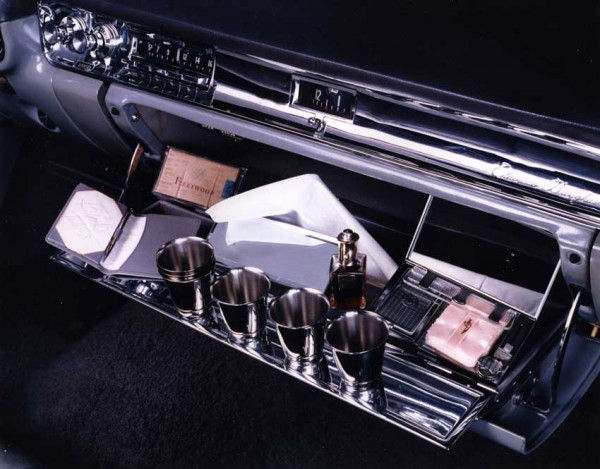 Times were much cooler before the whole “safety revolution” of seatbelts and airbags ran its course through the automobile manufacturing industry in the ‘70s.Wouldn’t we all want to be teleported to the ‘50s, the time of martinis and cocktails.  When drinking and driving was not only legal but was an actual trend of the time. Which is why in 1957, 1957 Cadillac Eldorado Brougham featured the minibar in the glove box as a standard feature. The opened glove compartments held the shot glasses stationary by having the shot glasses stuck to them magnetically. If you had your own little bar in your car, what more could you ask for? 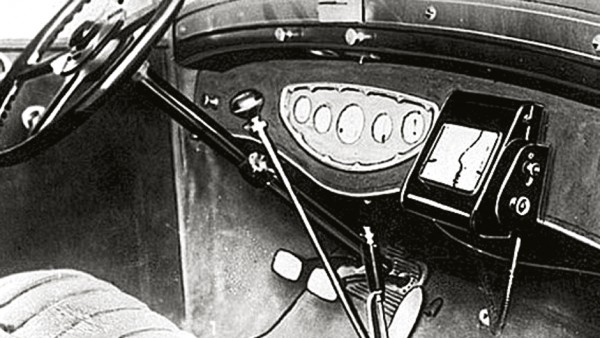 It wasn’t until quite recently that the Global Positioning System or the GPS was in traduced to the world. But the drivers of the ‘30s ha their own system of onboard navigation far more complex than you would imagine it to be. The Iter Avto functioned with elongated paper scrolls which would fit into the display and be pulled by a fine cable attached to the speedometer of the car. The enabled the map to move at the same pace the driver decided to move. There was, however, one glitch, which was that it could scroll vertically. That means that if the car took a turn, the driver had to stop and replace the scroll with the new road he decided to travel on. Nonetheless, this navigation system was something we wouldn’t expect the world to have in the ‘30s. 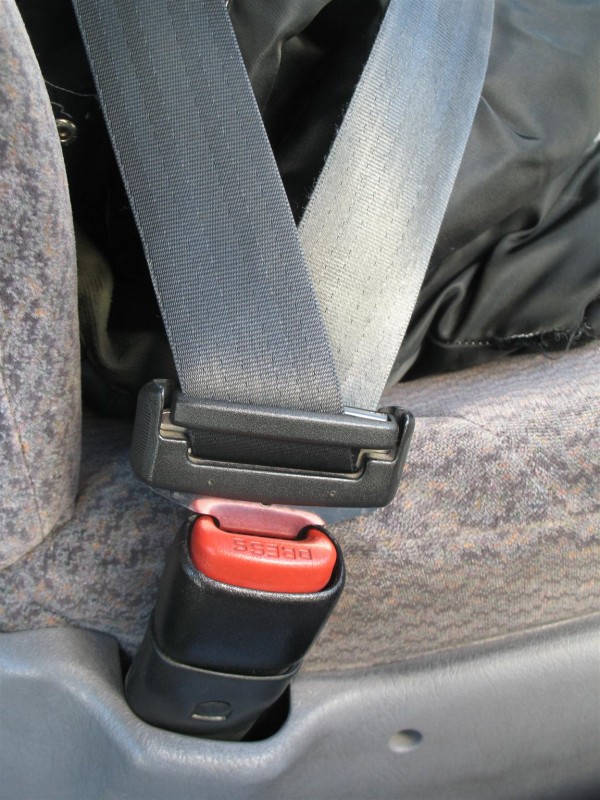 Seatbelts weren’t always a safety regulation you’d get a ticket for, if not followed. There was a time when manufacturers offered them as a choice. People wouldn’t pay much attention to wearing them, which is not a surprise. But due to the increased rate of traffic accidents, the government became more particular about safety and hence, automatic seatbelts were introduced to the world in the late ‘70s.

The problem was that it was so weird and awkwardly uncomfortable getting in the cars with these automatic seatbelts attached, that most people would have them removed altogether. 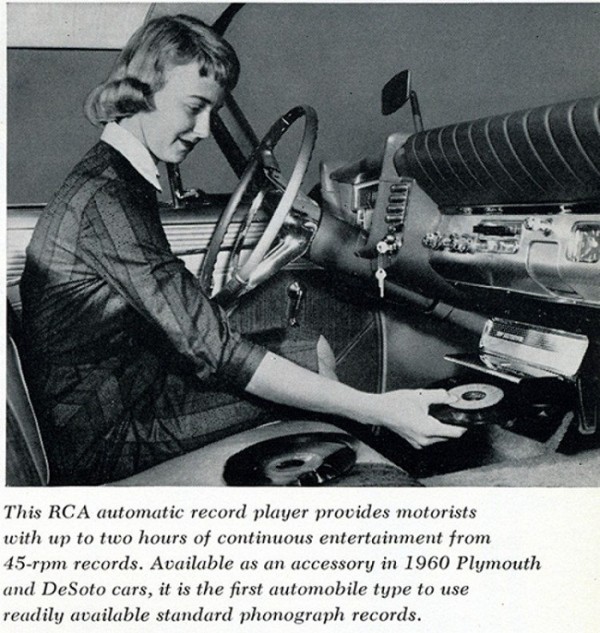 We live in an era where we have iPods to be able to listen to our favorite music while driving. All we need is a small cord coupled with it and we’re good to go. But imagine if you were somehow to be teleported to ‘50s. What would you do then if you wanted to listen to your favorite tracks while on the road? That is where Chrysler’s in-car phonograph saves the day. The phonograph was essentially a mini record player fitted beneath the car radio that could be attached to the radio and activated with the flip of a switch. Sounds too good to be true? It certainly was. But it did have its fair share of glitches as you might have expected. The records were particularly made for the in-car phonograph, had a very limited catalog, and skipped when the car encountered even the slightest bump in the road. 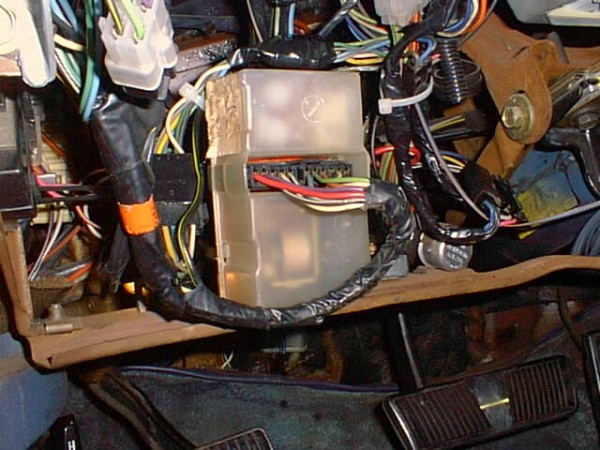 We assume that automatic headlights are a recent invention but in fact they go way back. Old bygone cars had them too. They didn’t quite work very efficiently though. In the ‘60s, General Motors introduced to the world the Twilight Sentinel. It sensed dark conditions and automatically turned the headlights on. They even had a timer which allowed you to leave the headlights on for a specific period of time so you could see your way in the dark to the front door of your house.  Cadillac called their system the “Guidematic Headlamp Control.” The system was quite unpredictable though. I wasn’t always able to detect the darkness or light. Yet it was a pretty remarkable feature for automobiles of that era. 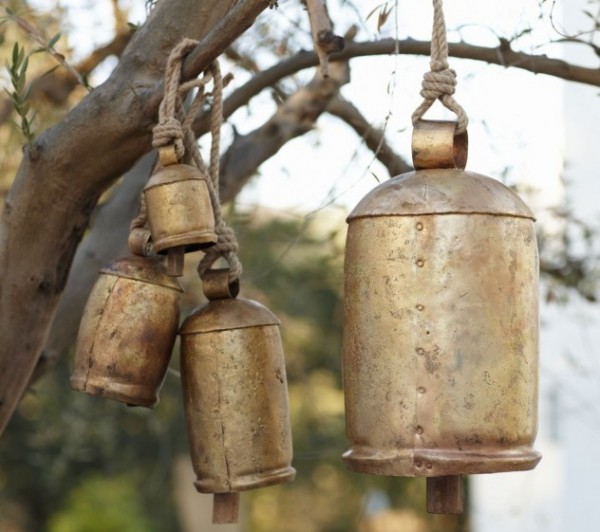 How do we wake up a sleeping driver on a high way? Today we have highways with rumble strips on the edges of the road that emanate a discrete loud noise if a car veers onto them. The noise is sure to wake a drowsy driver. But how did they deal with this situation in the ‘30s. They didn’t exactly have rumble strips so they attached a small metal gong or bell to the driver under the chin. The point was that if the driver happened to doze off, his head would nod naturally, which would ring the bell and wake him up. 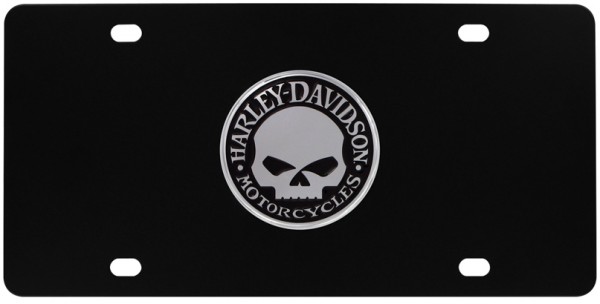 Skull License plates were actually pretty common in the ‘30s unlike what the name suggests. The plates weren’t issued to those who were super cool or badass. They were actually meant to be a safety measure for motorists. In Memphis, the awful drivers or the ones who repeatedly violated traffic laws were forced to use certain black license plates with skulls or crossbones and the words “Traffic Law violator” inscribed on them, so that the motorists may stay clear of them. The idea however, never caught on, probably because of the fact that these plates look so awesome, which kinda defeated the purpose. 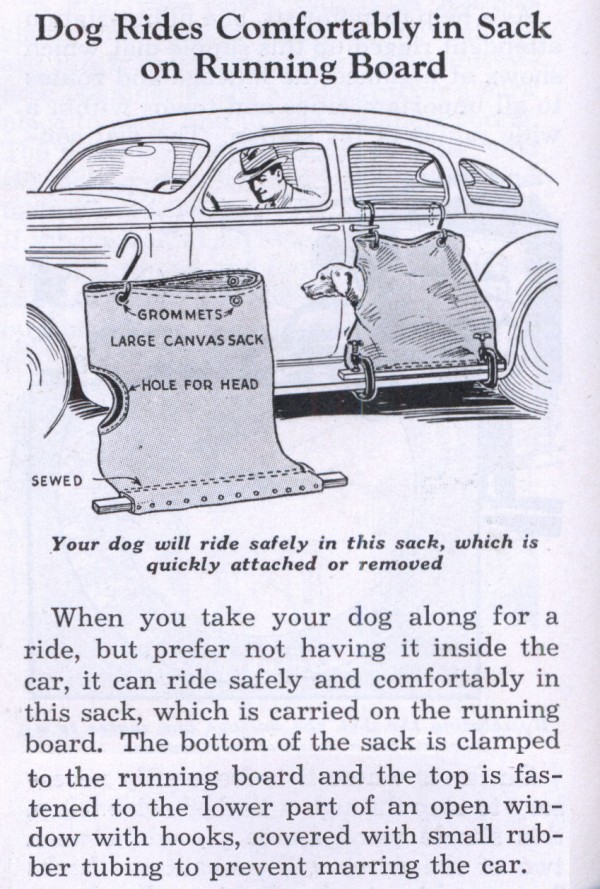 Dogs, although they may be man’s best friend, but they aren’t exactly the perfect pet to have with you in the car while driving. We have all seen dogs sticking their heads out the window and loving every minute of it. In addition to that, they leave unwanted hair in the car seats. Dogs of the ‘30s were no different. That is when people got inventing and introduced the Dog Sack which was supposed to be attached to the car’s running board at its bottom and to the door at its top. The dog could be placed inside. The sack was provided with a head hole to let fresh air circulate through the sack. There was another invention much similar to the Dog Sack, though it was more like a cage. But it had flaps that could be rolled down to protect the dog from dust or rain. 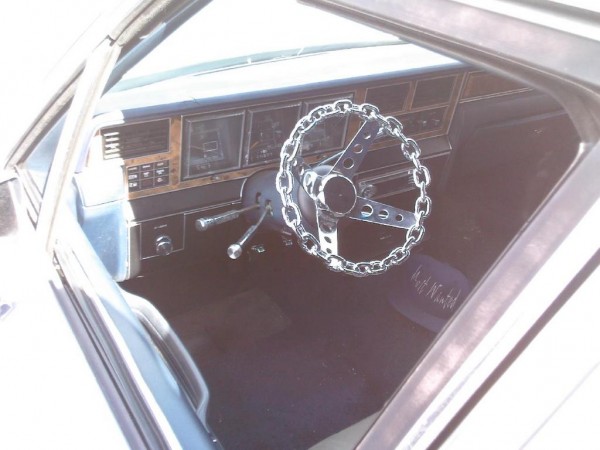 The Wrist Twist steering system was one of the coolest features cars were equipped with. The idea was to have the wrist Twist replace the traditional steering wheel although you would probably need a little practice with it before you decide to take the car on the road. It used 13-centimeter (5 in) plastic rings that could be turned independently of one another. Apparently, it made the dash much easier to view and was far more comfortable for the driver not requiring his arms to move much. Despite the comfort and ease to use that it offered, the Wrist Twist never went into commercial production, probably because the world had gotten so used to the traditional steering wheel. 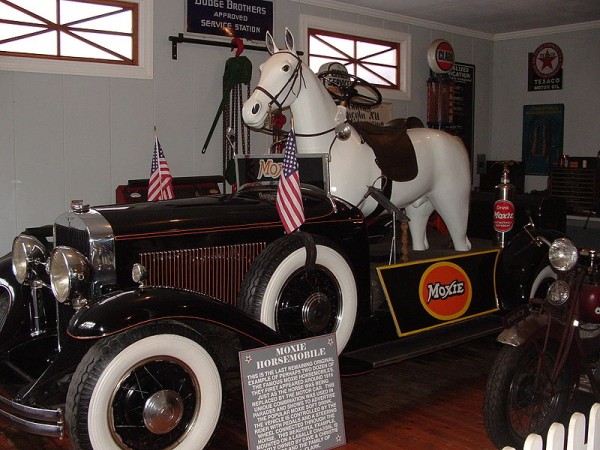 Ever wondered how the world made the transition horse-drawn carriages to the fuel powered vehicles? The Horsey Horseless, a design from 1899, is believed to have something to do with the transition. Supposedly contemplated by a man named Uriah Smith, the vehicle featured a featured a full-size, hollowed-out replica horse head bolted to the front. Smith, moreover suggested that head be hollowed out and used for storage purposes. Many are of the conviction that the sketches found on the internet only represent a rough unimplemented design idea and that the vehicle was never actually produced. But this belief raises questions about how people managed the transition without it.

RealityPod is looking for writers